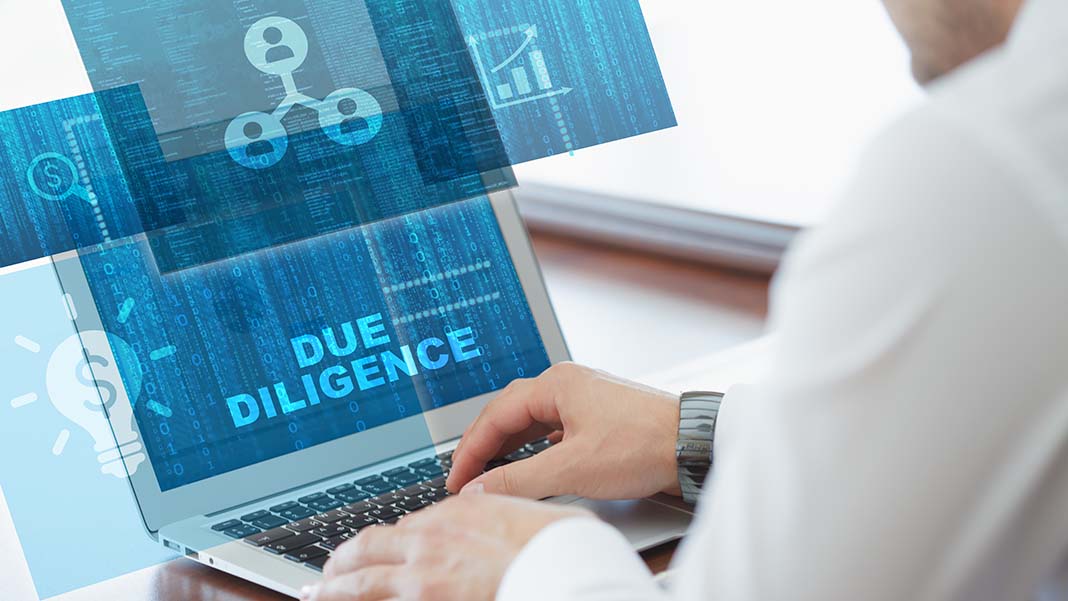 When you are thinking about buying a franchise, due diligence is the process of gathering the information you need to make an informed buying decision. While buying a franchise is inherently a risky endeavor, there are certain factors that can make a particular franchise opportunity riskier than others. In some cases, there may be enough red flags to cross a potential franchise off of your list entirely.

Every franchise opportunity is unique, and it may be that there is a valid explanation for each of the red flags discussed below. As a result, while these red flags represent potential concerns, you should not make any decisions about buying (or not buying) a franchise until you discuss all of the relevant considerations with an experienced attorney.

The Franchise Disclosure Document (FDD) is a federally mandated document that is also subject to registration in several states. The requirements for each of the FDD’s 23 “Items” are clearly prescribed, and franchisors must minimally update their FDDs on an annual basis. If a franchisor’s FDD is incomplete, if it contains internal consistencies, or if it is more than a year old, these are all potential signs that the franchisor is not meeting its legal obligations.

2. The FDD and Franchise Agreement are Inconsistent

3. Former Franchisees Tell You to Stay Away

4. Current Franchisees Tell You to Stay Away

If current franchisees are telling you to stay away, this can be an even bigger red flag than dissatisfaction among former owners. You will want to understand why they regret their buying decision as well as what they are doing to extricate themselves from the franchise system.

5. Franchise Openings are Falling (or Closings are Rising)

You can tell a lot about the health of a franchise system from the disclosure tables in Item 20 of the FDD. If new the number of new openings has been falling, if the number of closings has been rising, or if the franchisor is not meeting its new outlet projections, these are all considerations that warrant further inquiry.

6. You Cannot Get in Touch with the Franchisor’s Representatives

If you cannot get in touch with the franchisor’s representatives while they are trying to sell you a franchise, what can you expect once you are in the system? Lack of communication is among the most-common factors leading to franchisee dissatisfaction.

7. The Franchisor is In Litigation or Facing Bankruptcy

While there is nothing inherently bad about a franchisor being involved in litigation, if the disclosures in Item 3, Item 4 or Item 21 of the FDD show that the franchisor is constantly litigating with its franchisees or may be on the brink of bankruptcy, it may be in your best interests to look more closely at another franchise on your list of potential opportunities.

Jeffrey M. Goldstein is a national franchise attorney with more than 30 years of experience exclusively representing franchisees and dealers. He is the owner of the Goldstein Law Firm in Washington D.C., and helps with all of their franchise legal needs including wrongful terminations, breaches of contract, unfair acts and practices, and much more. 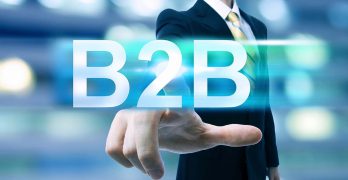 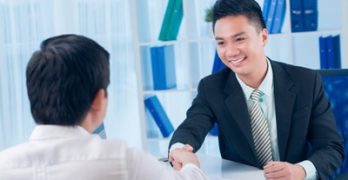 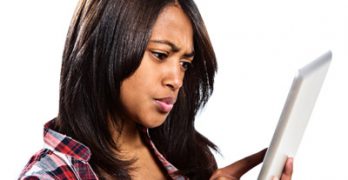 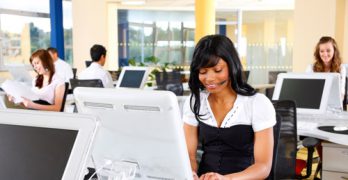 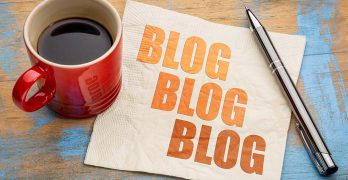