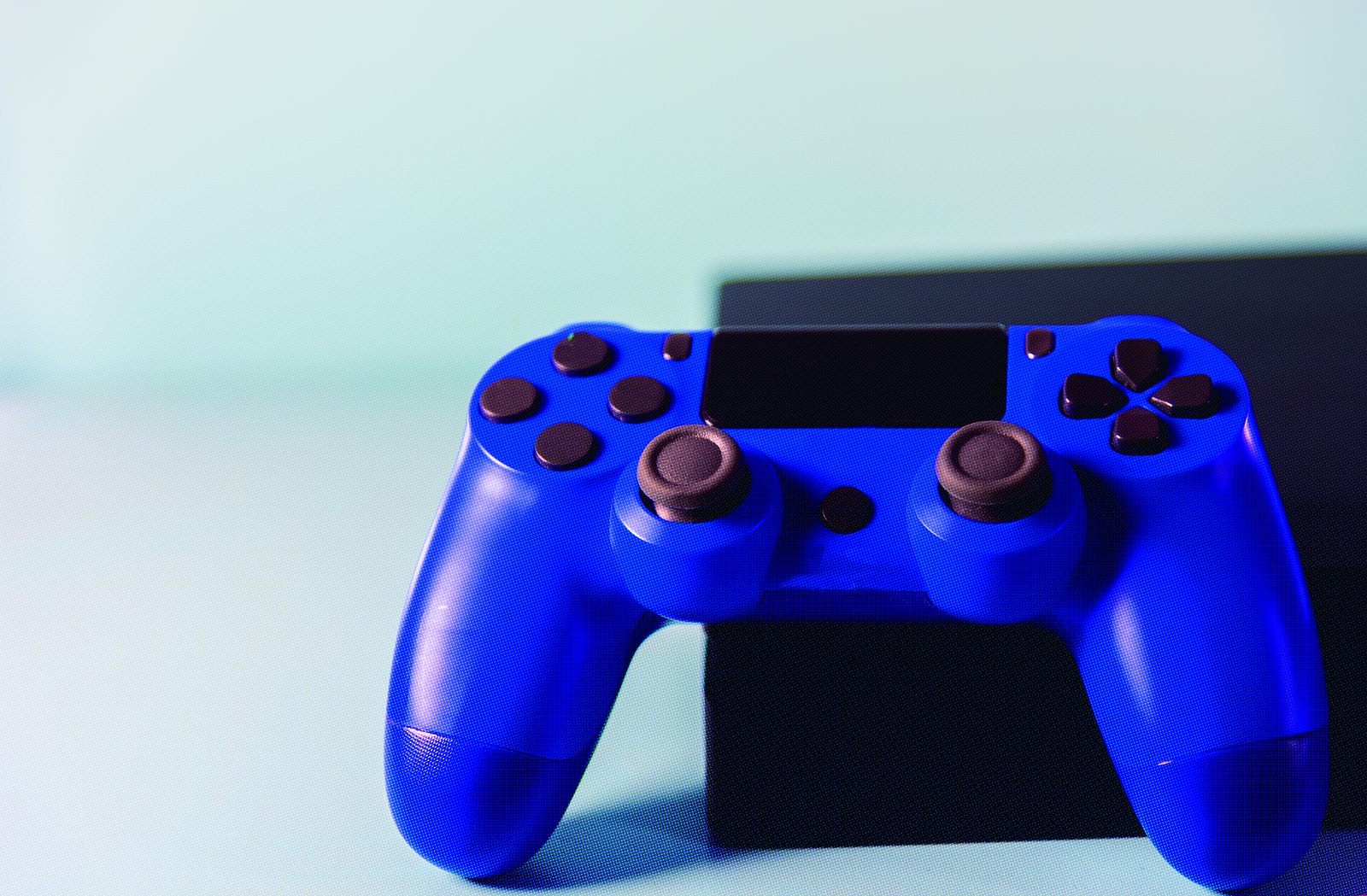 Why do AAA games take so long?

This is the question many of the players have been asking for quite a long time now–why do AAA games take so long? And as easy as it sounds, it actually is a very complicated topic for discussion.

We have seen so many games–multi-million dollar gaming companies that were announced years or even decades ago that are still in the development phase–and we don’t really know when a certain game is going to come out. But why exactly do these games take so long to develop? Let’s find out:

The Scope of the Game

One of the many reasons why AAA games take so long is the scope of development. Let’s talk about GTA series. Rockstar has been releasing blockbuster after blockbuster titles over the years that are still ruling the gaming industry. But recently Rockstar have been a target of criticism by the fans for making them wait so long for the upcoming GTA title.

GTA 5 was released all the way back in 2013 and since then, it has been one of the most popular fan favorite titles of all time. But since then, we have been anxiously waiting for almost a decade for the release of GTA 6, or even to get confirmation from Rockstar about the upcoming title.

Now there are many reasons why Rockstar hasn’t yet released the new title and this applies to most of the other game developers out there, as well. The reason is simple. Developers like Rockstar like to take their time, until they are ready to introduce a product that is in most ways better than the last one.

Personally, I think it is a very important factor in determining the fate of the game for years to come. We have all seen many game franchises releasing new titles each year, with the same repetitive content and gameplay, with very minor to no changes at all. That’s why some developers like to take their time and deliver a product that lives up to the fan’s expectations, which brings us to…

One of the most important reasons why developers take so long to release a new game is to make sure that it lives up to the player’s long-awaited expectations. We have seen games like Dying Light 2 being announced and then delayed indefinitely until the next announcement is made.

But there are so many reasons why game developers do this. For instance, Cyberpunk 2077 was in the development phase for quite a while and it was probably one of the most anticipated games of all time. But when the game was actually released into the market, the fans were not happy at all. Cyberpunk had so many gameplay issues, some more serious than the others that the developers had to apologise and consistently make changes to the game, to make it feasible for the players to even play it.

This made the game and also the developers lose their credibility. Even being one of the major game developers of all time couldn’t save them from the enraged fans. And it surely sent out a strong signal for the other developers, as well, that they should take their time and make sure that their game lives up to the expectations of the players. Otherwise, their game might meet the same fate.

Then there is Money…

Many of the GTA fans think that Rockstar is trying to sit back and gather up as much money from GTA 5 as they can, while deliberately making the players wait for the new title and providing them with a solution in the face of GTA online.

True or not, there are so many reasons why AAA games might be taking so long. It could be related to delays in development due the recent Pandemic or milking out cash. But one thing I am certain about is the more time they take, the bigger the expectations they have to fulfil!

Modestas Mice is an expert in the video game industry who has worked with numerous brands and service providers to help them present their products and services in a way that appeals to video game consumers. He is known for writing extensively about the recent trends in the gaming industry and providing his insights. 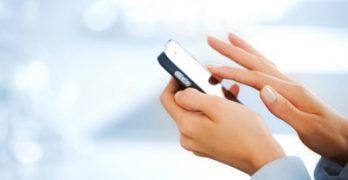 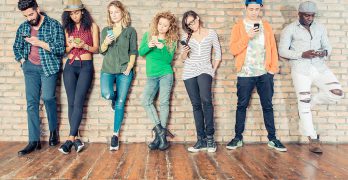 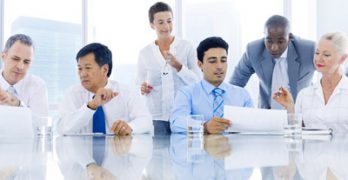 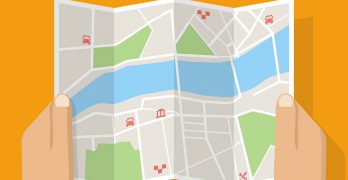 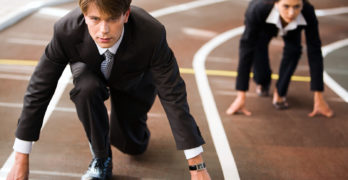