Home / Sales and Marketing / Why “Woke” Marketing is a Bad Idea 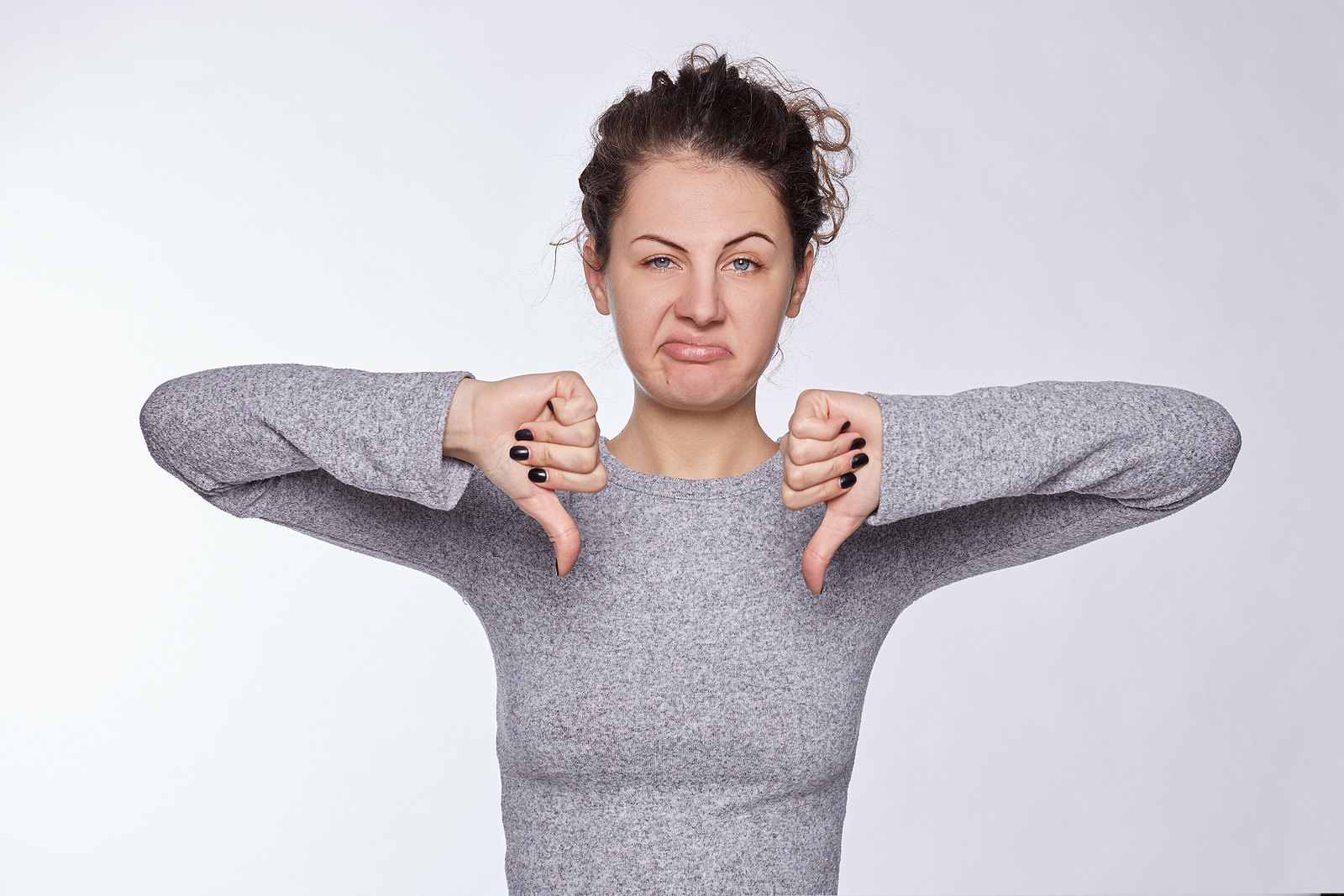 Why “Woke” Marketing is a Bad Idea 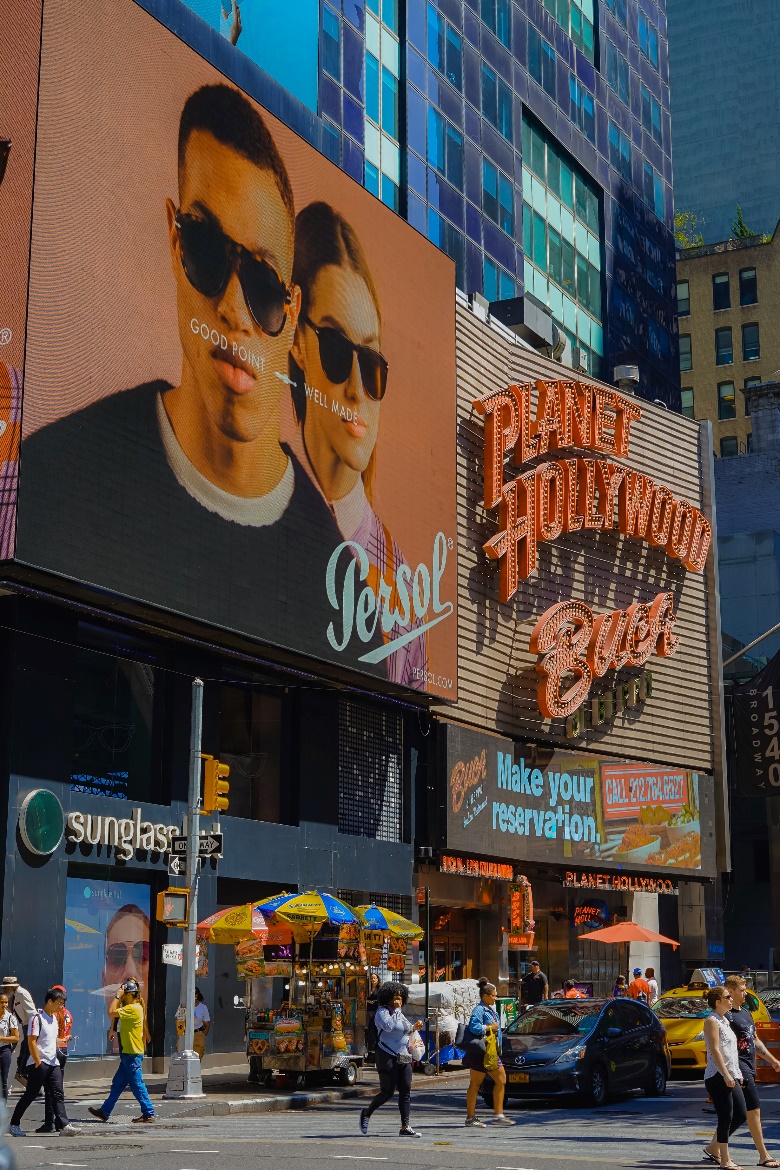 Resist! We know it’s tempting to say “why not?” to your not-yet-30 “hip” marketing manager with the man bun and just the right amount of facial stubble. But resist! Do not yield to the siren’s call! Resist!

Trust us. An ad campaign or marketing promotion that tries to work in “Black Lives Matter” or “I Can’t Breathe” isn’t cool, won’t work and will likely cost you customers. Denting your brand with a feeble attempt at being “woke” could – and most likely will – backfire, erasing years or even decades of solid brand development.

Customers will eventually forgive you for boring them; but they find it much harder to forgive being patronized. Pepsi learned this the hard way when company put out a cringe-worthy 2017 commercial that seemed to suggest a cold soft drink could mend police-community relations…oh, and apparently heal racial wounds as well.

Instead of the planet drinking a Pepsi while singing Kumbaya, the drink giant was forced to pull the ad starring Kendal Jenner and apologize to, like, everyone.

“Pepsi was trying to project a global message of unity, peace and understanding. Clearly we missed the mark, and we apologize,” said Pepsi’s mea culpa. “We did not intend to make light of any serious issue. We are removing the content and halting any further rollout. We also apologize for putting Kendall Jenner in this position.”

Nobody Wants a Brand’s Opinion

Far too many brands fall for this “tried and unproven” marketing scheme. Yes, people across the planet are talking about BLM or Confederate statues or Trump or Middle East Peace or North Korea or women’s rights or LGBT issues, but very few people are interested in knowing what a brand thinks about these issues. To make matters worse, it’s very likely your brand has issues of its own – some of which you may not even be aware of. Case in point? McDonald’s. It’s International Women’s Day 2018! Let’s turn the Golden Arches upside-down so they look like a “W” for “Women!” Yeah!

Turns out, a whole lot of people aren’t that thrilled that Mickey D’s doesn’t offer enough health coverage or sick leave, while others pointed to claims of sexual harassment. The “W” got an “F” from social media and helped shine an unwanted light on the claim that the firm has a CEO to worker pay ratio of 3,101 to 1.

But let’s say you only brand your business online. Maybe you aren’t a big enough target for social justice warriors; and let’s assume you’re totally above board, treat your workers well and are kind to animals and children. Jumping into “woke” advertising still provides way too many potential areas for slip-up and opens the door to mockery. Some see “socially conscious” advertising as a cynical ploy trying to capitalize on the sorrows of the downtrodden. Others find the attempts pathetic or even funny. In short: it’s generally a lose-lose, so why risk it? 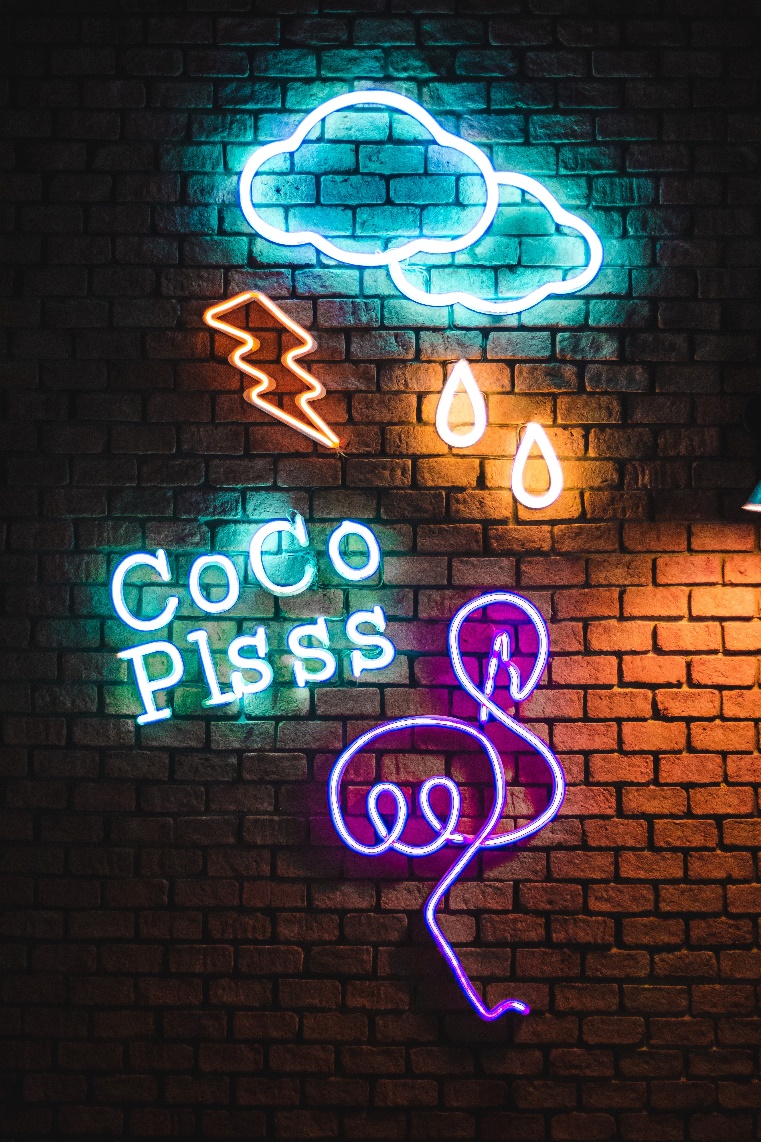 Your “woke” marketing attempt doesn’t have to be as icky as Pepsi’s “Soda makes Black lives matter” fiasco or as outrightly asinine as Hyundai’s horrific ad “Pipe Job,” which actually showed a man not being able to commit suicide by gassing himself because their engines are too clean to blow up in your face.

Beer maker BrewDog had things going in the right direction and might have even gotten away with their “Pink Label” IPA. Except for some reason someone had to add: “Beer for Girls” and launch an ad campaign that tried to spin it as one small step towards gender equality. The result was one giant leap backward for man (and woman) from BrewDog.

So, unless your company sells free-trade coffee directly grown by special-needs Bolivian farmers with 70% of the profits going to local orphanages, stay out of the “woke” game. Consumers already know you’re trying to spin them, but they don’t want to be taken for a longer ride than needed. Fake stinks. And like a bad perfume, fake lingers and requires multiple attempts to wash off.

The very few successful attempts at “woke” marketing show that one: the message needs to be relevant to your brand. And two: the message needs to ring true. Case in point? Airbnb. The company had a well-received 2014 Superbowl ad that showed a wide range of ethnicities and genders and simply said “We Accept.” It’s not so hard to see why that worked. After all, they do actually accept. All genders, all spectrums of the rainbow, all races and all creeds are welcome to use Airbnb. There’s little to criticize other than maybe a bit of sappiness.

Plenty of consumers like a good ad. Creative ad campaigns can be rewarded with nice sales bumps. But think long and hard before you decide to declare your shower gel “empowering for women” because all too often faux-consciousness doesn’t signal awareness, it only highlights the lack thereof.

Mykal Kaminski is a Dutch-born writer and DJ who lives in Asia. His work explores issues related to culture, business psychology, and language. 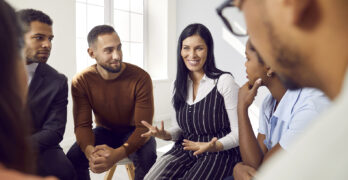