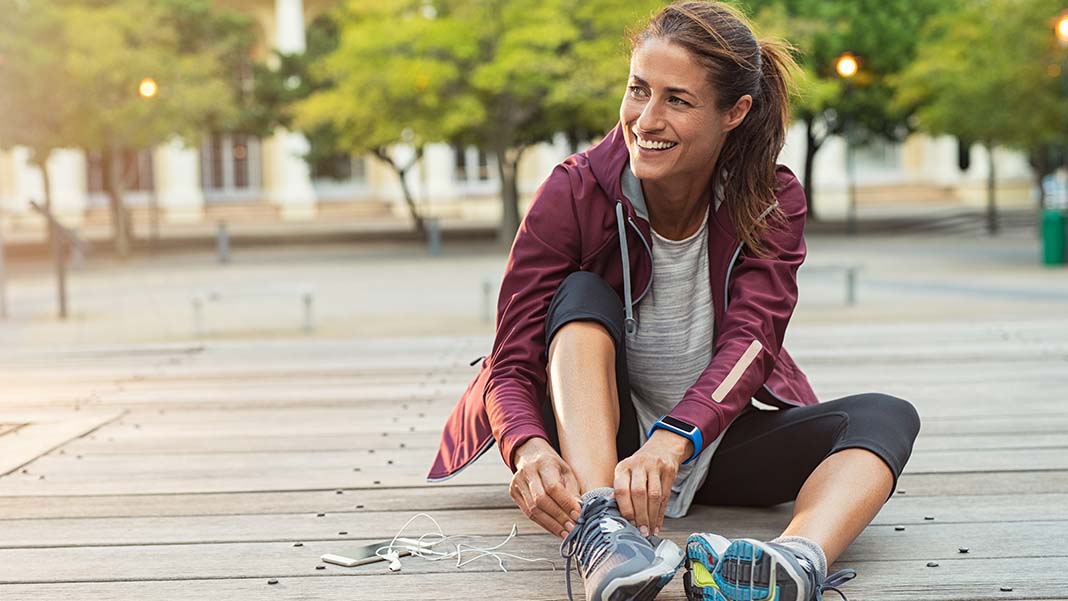 As advertising industry expert Sergey Karshkov – founder of 9 Pandas – will attest, the way people shop has changed forever, with increasing numbers of consumers placing less weight on corporate ad campaigns, following influencers in ever-increasing numbers, and basing buying choices on what a trusted peer has to say.

To maintain their own credibility, a successful influencer presents themselves with authenticity, maintaining a degree of impartiality. Although most of their audience appreciates that they are paid to promote products, at the same time, the public still expects a basic level of honesty and integrity. If a product receives a lukewarm review, this will do little to enhance public perception. If a product receives a scathing response, this could damage brand reputation.

In Euro 2020, Cristiano Ronaldo’s apparent rejection of Coca-Cola inadvertently created a furor in the international press. At the time, Ronaldo was one of the championship’s star attractions, scoring three times in Portugal’s first two matches. Sitting down at his first pre-match press conference, Ronaldo frowned at the two bottles of Coca-Cola in front him, promptly pushing them out of the shot, rolling his eyes and muttering “Coca-Cola”. He held up a bottle of water, saying “Agua”, the Portuguese word for water, in a purported bid to persuade the audience to reject Coca-Cola and drink more water.

At the tournament, Italian player Manuel Locatelli adopted a similar stance, substituting Coca-Cola for water at his press conference while smiling broadly. French midfielder Paul Pogba also removed a Heineken bottle from shot while speaking at a media event, reportedly rejecting another of the tournament’s sponsors.

The impact of Ronaldo’s apparent rejection was startling; Coca-Cola’s value plummeting by a staggering £2.8 billion in the wake of his actions. While influencers can enhance brand reputation, they can also cause catastrophic damage, rendering influencer marketing an incredibly challenging and confusing space.