Home / Sales and Marketing / Communication is Key: Interview With Jason Girdner and Scarlet Mick of TECOBI 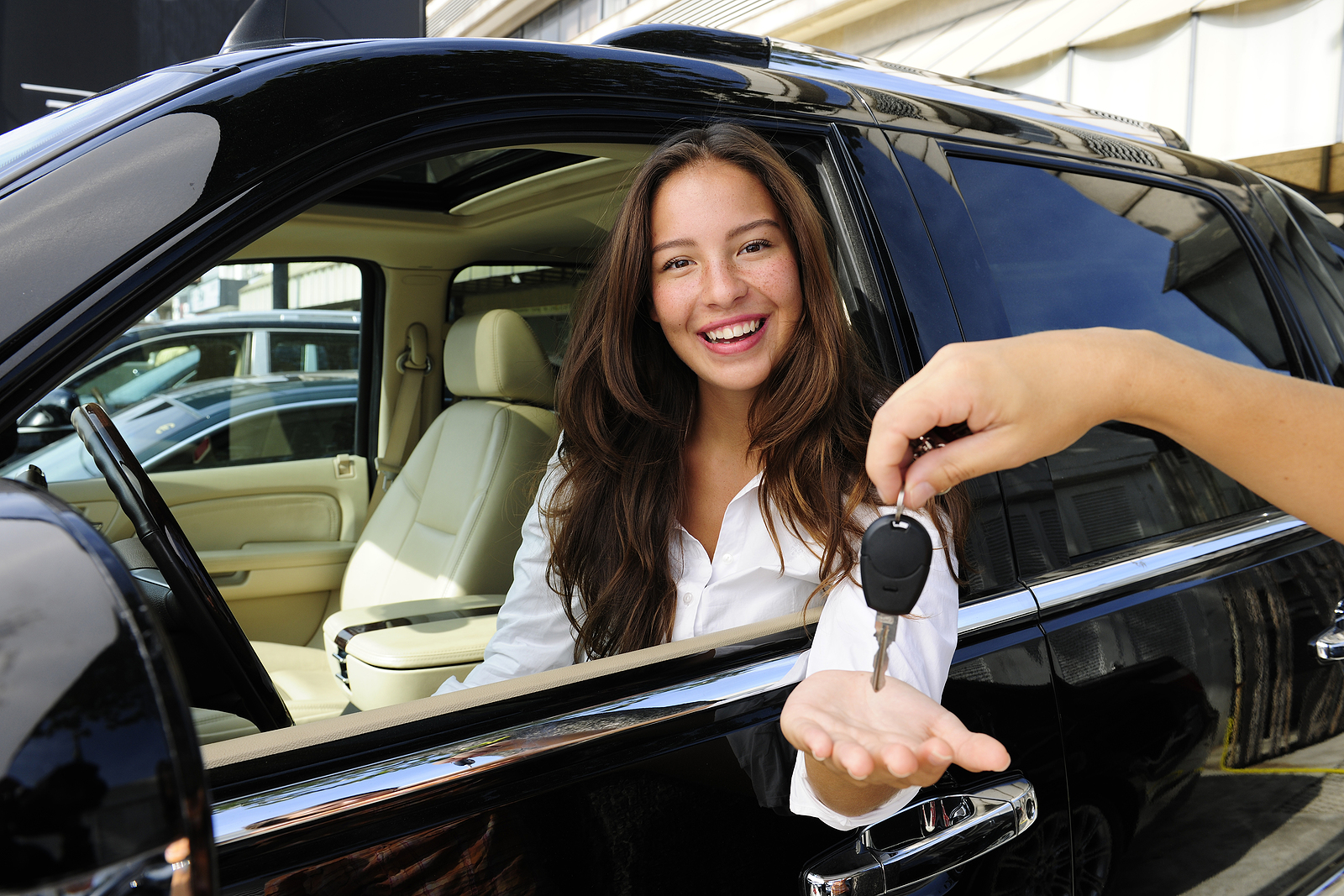 Communication is Key: Interview With Jason Girdner and Scarlet Mick of TECOBI

Proper communication can oftentimes be a problem in the automotive sales industry, but Jason Girdner and Scarlet Mick, the cofounders of TECOBI, found a way to overcome that obstacle and increase sales.

Whether one is buying or selling a car, either a customer or a car sales representative, the process is already tedious enough. Communication is a key factor in guiding the customer along, from walking onto the lot and driving off in a new car. That’s where TECOBI comes in.

“Communication has always been a major problem in the auto sales industry. It’s our job to provide solutions to the industry’s problems,” says Girdner.

TECOBI is a hybrid intelligence communication system that connects the world by pairing customers with automated conversational ‘text ninjas’. The mission for the company is to make the process an easy one for consumers so not to disrupt their daily lives. The process is enhanced and efficient in follow up across all lead sources.

The platform allows sales professionals to follow up with customers and link up with leads at the simple click of a button. The proprietary technology allows dealerships to forego the hurdles of having to manually follow through with customers. Instead, the software allows for fast responses, a higher rate of lead conversions and, as a result, more cars sold.

Partnered with artificial hybrid intelligence, each ‘text ninja’ communicates with thousands of potential customers every day. This helps increase productivity.

In fact, TECOBI has already generated over $30 million in ad spend to date as the company has a full suite to build ads that will perform and convert. Conversions are drawn from social media platforms, like Instagram and Facebook, to the dealerships. 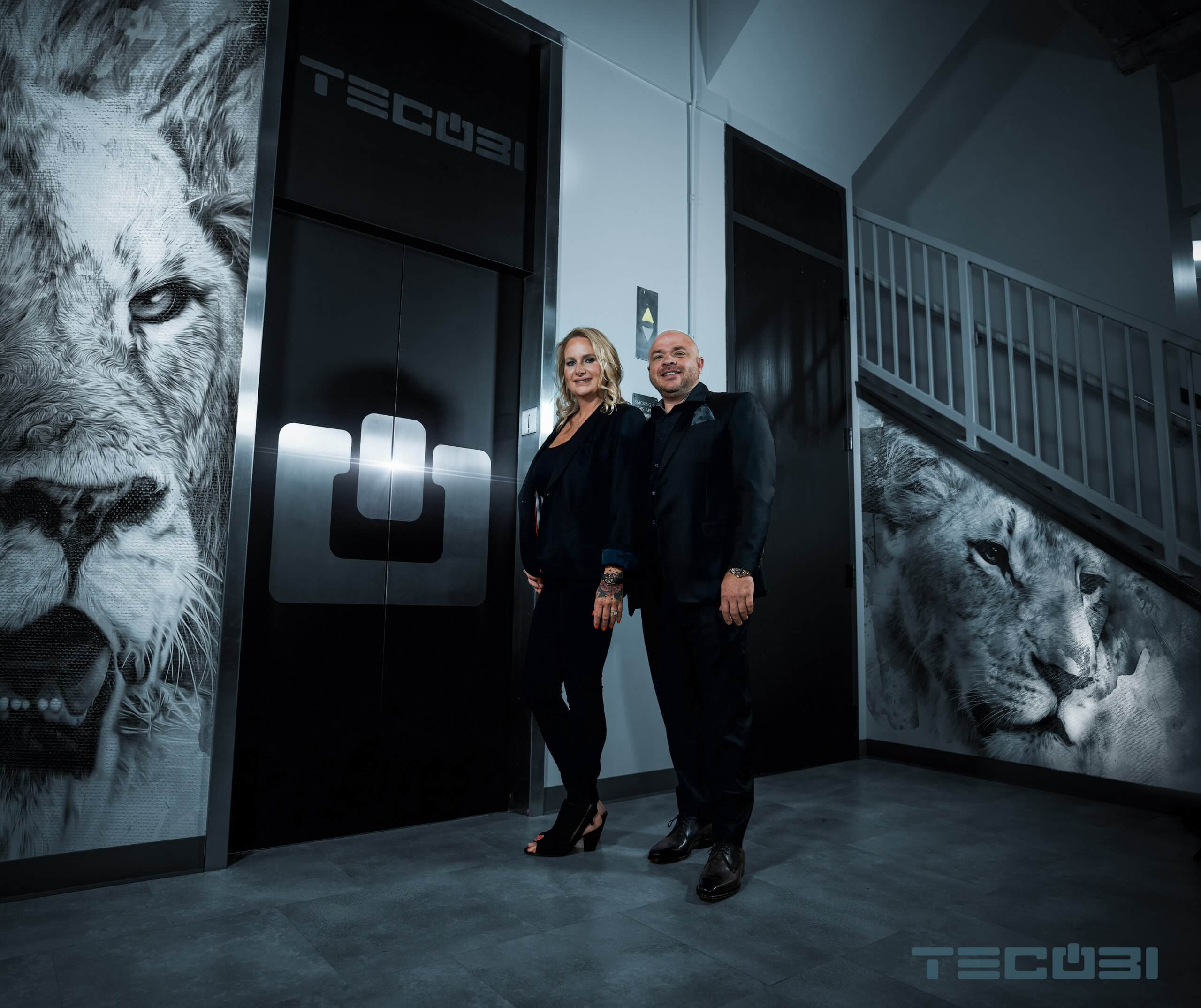 Both Girdner and Mick have had their fair share of professional failures and personal heartbreaks, which is why they make for such a great partnership. Their inability to give up when times get hard is at the core of their being.

Girdner previously had two failed businesses, not uncommon in the world of entrepreneurship, but has seemingly managed to create a ‘rags-to-riches’ story. He was a high school dropout and came from a troubled past. Heading down a path of no return, and after quitting his full-time job in 2009, he decided to pursue a career in sales as a means to break free and find success in founding TECOBI.

“I found a new lease on life in sales,” Girdner says. “The avenue of commission earnings isn’t for everyone, but it gave me a second chance — I never imagined I would become a software developer, but here I am!”

Shortly thereafter, he met his now-wife, Mick, who he credits as having lifted him up from the slump he was in.

“She did more for me than anyone could ask for,” states Girdner. “If it weren’t for her act of kindness and selflessness, I would never have come up with the idea for TECOBI.”

How it All Came Together

After seeing a television car ad one evening, he slowly began to realize there was a disconnect between both car buyers and dealerships. Frustrated with the notion that customers have to pick up the phone to call about a car and eventually spend their hard-earned money on it, he wanted to make the whole process easier, across the board, for both parties involved.

His solution: Texting is just a much easier process.

This method of contacting customers would take a lot of pressure off of the sales professionals, but also eliminate a lot of the tedious tasks associated with phone calls. The solution also serves as a means to meet ultimate buyer satisfaction.

Girdner first launched his own advertising in marketing to car dealerships, himself, in which he offered to take on the responsibility of sales funnels. He responded to all of them via text, personally. Needless to say, this process became a bit overwhelming.

He and Mick had garnered an impressive 130 dealerships in the first year, which obviously equaled out to numerous texts!

The client base was continuing to increase to exhausting volumes, so Girdner took it upon himself to build the software that is TECOBI. Today, the company has served thousands of automotive clients and has even earned an AWA Award.