Home / Run and Grow / Where Are You Listening? 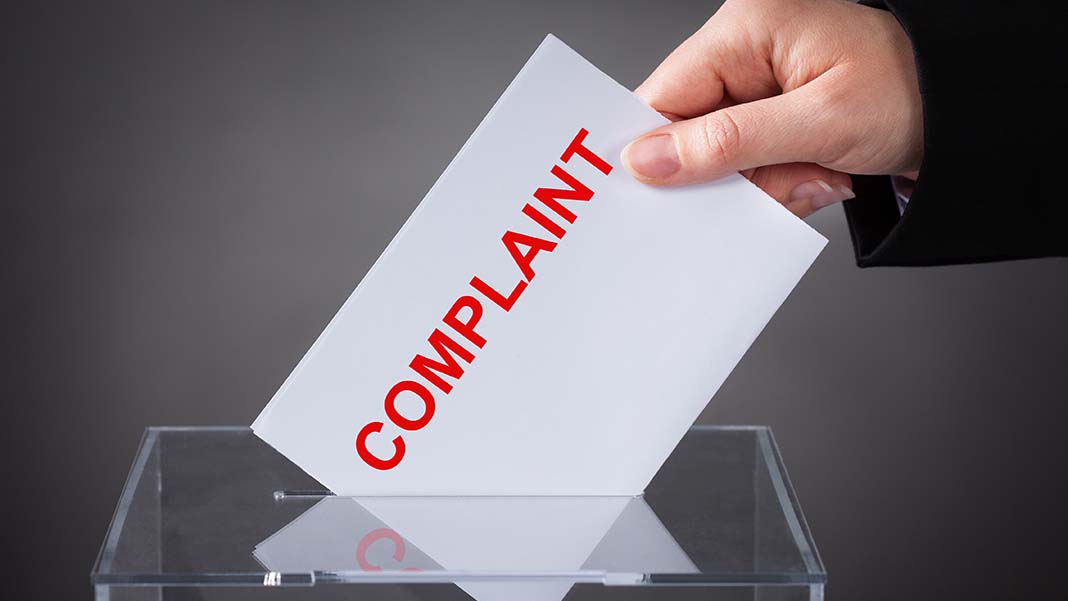 Where Are You Listening?

Do you still have a customer service number that you promote on your product packaging, website, or collateral material? Do you get many snail mail letters from disgruntled customers? How about drop-ins, asking to speak to a supervisor.

That’s how people used to complain when a product or service didn’t live up to their expectations. Depending on your target audience, odds are, you’ve noticed a decline in these particular methods. But that does not mean people have stopped airing their grievances. 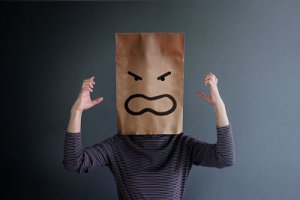 If anything, consumer complaints are on the rise. It’s not an if, it’s a where. My worry for businesses is that they’re not listening where their clients are venting their concerns.

A recent study done by Sprout Social shows that 46% of consumers have used social channels to call out a brand. 55% of consumers say that the reason they reach out to a brand on a social channel is because they want resolution or a response. What do you suppose their reaction is when they get silence in return?

Only 3% of the respondents said they didn’t want any sort of a reaction or response from the brand. This is a key insight for us all. They are not complaining just to complain. They are complaining to get something in return.

What are they getting from you?

The same study revealed that consumers believe that social media increased the accountability of a brand by:

When we don’t respond to their publicly aired grievance – how do you suppose that plays? I’d argue that at best, it makes us look out of touch and at worst like we have something to hide. None of those are going to win us any prizes in the customer service hall of fame.

Don’t be fooled by the suggestion that this is just a millennial behavior. Yes, they will shift to social faster than their older counterparts, but customers of all ages will use any tool at their disposal to get the attention they need. I’ve seen many 50+ consumers (myself included) use Facebook, Twitter, and other channels to get some action or reaction.

While the Sprout Social study focused on social channels, that’s just scratching the surface. Review sites for your industry, general review sites like Yelp.com, consumeraffairs.com, the Better Business Bureau’s site, your website, and, of course, Google and Facebook reviews are all fair game.

How big is your risk in this area? Who monitors all of these sites and channels for your company? How quickly do you notice when one of your customers raises an issue or asks a question? Do you respond, and do you have a protocol for your responses?

It’s not like the internet is a new concept or that anyone thinks people are going to cut the cord anytime soon. So why wouldn’t a business recognize how critical it is to monitor and respond to what’s being said about and to you on social channels and other online locations? I understand that it’s daunting. But that doesn’t mean we have the luxury of ignoring our customers simply because we’d prefer they use another method of communication.

The good news? When you respond well to an online complaint, you can not only solve the issue but actually earn a reward. 45% of people will reinforce the positive outcome by posting about it on social, telling their circle of influence about the resolution. They’re also more likely to do business with you in the future.

Be sure you are actively listening where your customers are most likely to be talking. And talk back.

This was originally published in the Des Moines Business Record, as one of Drew’s weekly columns. 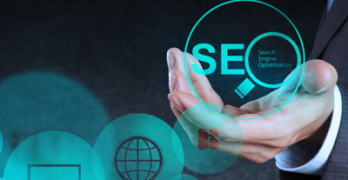 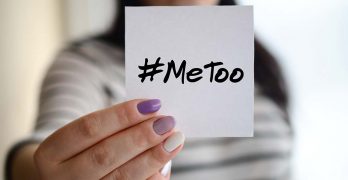 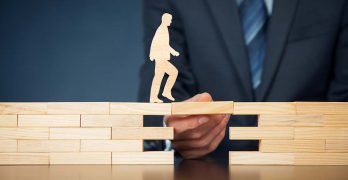 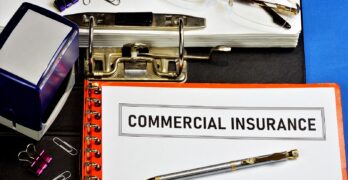