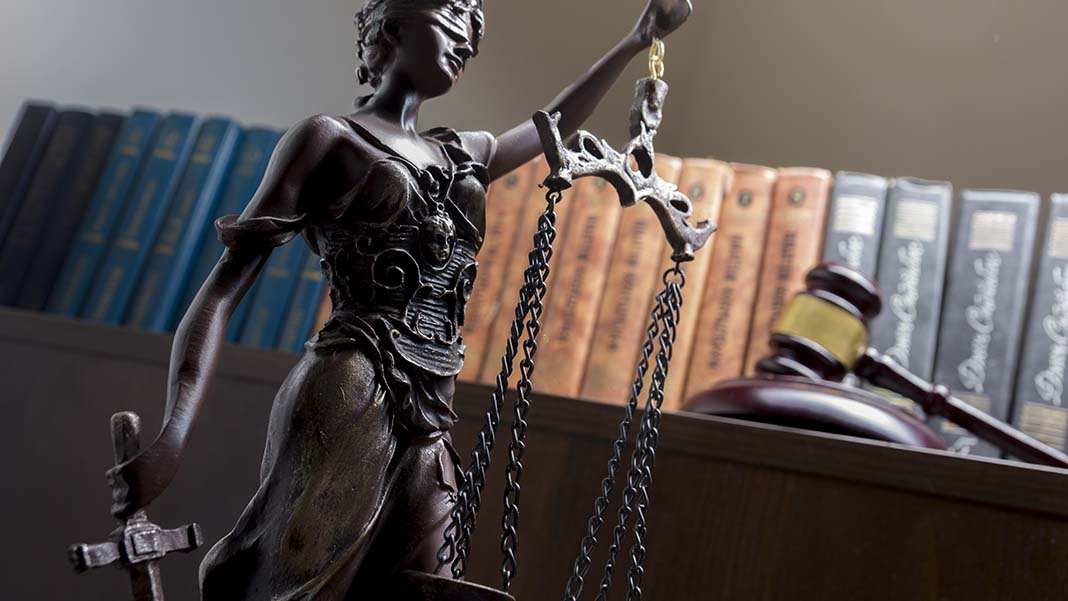 What Every Small Business Owner Needs to Know About Employment Law

One of the most frequent reasons business owners have to hire a lawyer or attorney is because of labor and employment law issues.

Labor laws can be complex, and it’s easy to break these laws without realizing you’re doing it.

For any business owner, whether you’re creating a startup or you have a more established small business, it’s really important to have at least a general understanding of labor laws at the federal level and any state laws that apply.

If you’re unsure of anything, it’s always better to consult with an attorney and get your questions answered rather than eventually facing a lawsuit.

An Overview of Employment Law

Both the federal government as well as state governments have varying employment laws. These laws are broadly meant to protect employees from unsafe working conditions or unfair labor practices, as well as discrimination.

Employment law provides a basis for how and also when employees work, the minimum conditions that are considered safe and appropriate, the situations when someone can be fired, and the rights of both employees and employers.

Sometimes smaller businesses think they’re going to go under the radar and not have to follow employment law, but that can end up being a costly mistake especially considering these laws are among the easiest to violate.

Along with having employees potentially sue you because you don’t follow labor laws, you might also have to pay fines. You can even face jail time in some situations.

The following are some of the more specific elements of employment law to be aware of.

There are not just federal but also state and local laws meant to protect people from discrimination both during the hiring process and when they’re employed.

Characteristics that are included as part of these laws include race, age, sex, and religion.

A lot of states and cities actually have more anti-discrimination coverage in their laws than federal law.

There are certain questions that you can’t ask, even when they seem relatively harmless.

For example, you shouldn’t ask the year when someone graduated from college because that could be viewed as being in conflict with age discrimination protections.

You shouldn’t ask when someone plans to retire, whether or not they’ve ever had a serious illness if they’re pregnant or plan to get pregnant, or whether they’re married.

It is generally illegal to fire an employee for any of the discrimination factors above.

You can’t fire someone because they have a medical condition related to pregnancy or are pregnant.

Retaliation is another reason you can’t fire an employee. If an employee was asserting their rights under the law, and you fire them, they could say that you did it in retaliation.

It’s also illegal under federal law to fire someone for making a complaint about the health or safety conditions of the workplace.

America has laws that are meant to protect workers from being in unsafe conditions or from making very little pay. These are workers’ rights laws, and they fall into the category of what’s called wage and hour laws. Wage and hour laws set the minimum wage but do more than that.

For example, these laws indicate how much someone can work in a day, and there are minimums for overtime pay and weekend pay.

These can vary quite a bit between states.

Violations of the law as it relates to wages include not paying minimum wage, paying a training wage, or not paying overtime. Other violations include making employees work off the clock, improperly classifying employees, or deducting wages that are paid in goods, like meals.

How you classify your employees’ status is based on the law.

Under the Fair Labor Standards Act Job Classifications, an employee is either exempt or nonexempt under wage and hour laws.

A nonexempt employees’ work is covered by the Fair Labor Standards Act. They’re not exempt from laws about overtime and minimum wage.

Exempt employees are usually higher-level staff such as managers or executives who are considered exempt from minimum wage and overtime laws.

Something that’s become a growing issue with more people working remotely is also the designation between an employee and a contractor. This relates mostly to tax laws.

For your federal employment taxes, you have to designate the relationship between yourself and your worker.

The rule, in general, for independent contractors is that the person who pays them controls only the result of the work and not what’s done or how it’s done.

The Family and Medical Leave Act (FMLA) provides eligible employees with up to 12 weeks of unpaid leave per year, and their job is protected during this time. Their group health benefits also have to be kept up during the leave.

The idea of FMLA is to help employees balance their family responsibilities with their job duties.

FMLA applies to companies with at least 50 employees, as well as all public agencies and schools.

OSHA laws outline how employers are required to keep their workplace safe and healthy for employees, and it also dictates that employees can speak out on violations and hazards without fear of retaliation.

Employees have the right to work on safe machinery, receive safety training in a language they understand, and be protected from toxic chemicals.

These are just very brief overviews of some of the many employment laws to be aware of. Not all will apply to a small business, but still, having a general idea of these laws can provide you with protection as a business owner.

Susan Melony is a professional content marketer and business and passionate about crafting winning content strategies for small to medium size businesses. 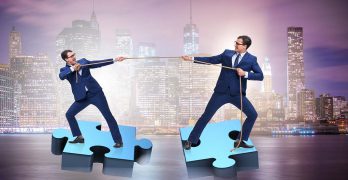 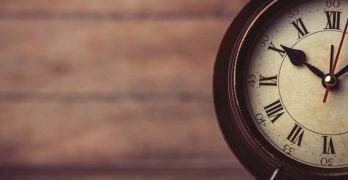 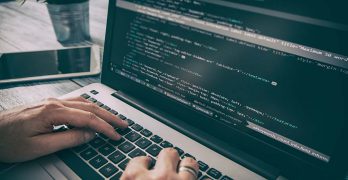 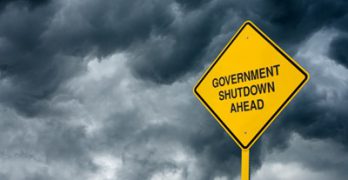 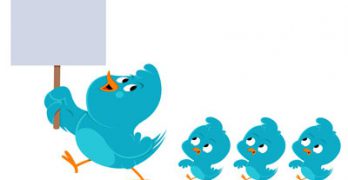