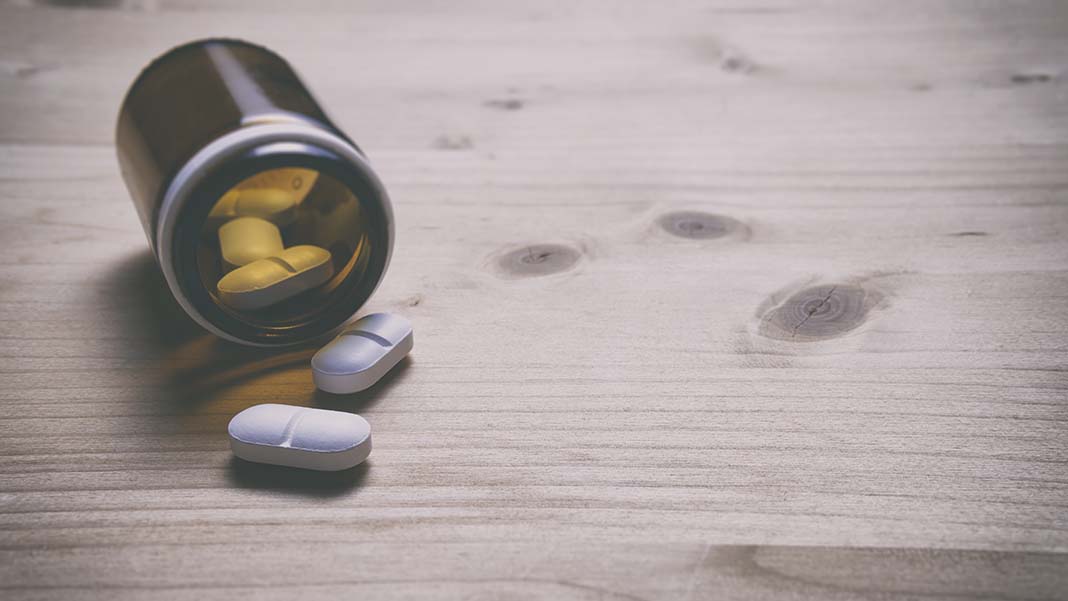 Opioids and the American Workplace

Opioids are a growing concern in the U.S.—2 in 3 HR professionals say their workplace has been or will be impacted by prescription drug abuse. The opioid crisis has reached, and passed, the point where employers and policymakers must take responsibility and involve themselves. Prescription drug abuse is a huge contributing factor in this epidemic, but unfortunately it is not always easy to identify. To address the rising threat of prescription drug abuse, workplaces must fully understand what they are up against.

Opioids are extremely addictive, powerful, pain-relieving drugs. There are four main categories of which opioids can be categorized. Morphine and codeine are natural opioids, oxycodone and hydrocodone are semi-synthetic, tramadol and fentanyl are synthetic, and heroin is, of course, categorized as illegal. While each and every opioid does not regularly fall into the same category as heroin, any abuse of any opioid remains illegal and dangerous. Almost half of all substance abusers suffer from a mental health condition. The attraction of these drugs that lead many to abuse them are the euphoria-inducing properties that can offer a respite from physical or mental pain. After statistics showed that 1 in 5 patients with a pain diagnoses received opioid prescriptions in 2010, those prescription rates fell by 20% the next six years. Even as professionals attempted to slow the opioid crisis by slowing their rate of opioid prescriptions, the damage was already done.

In 2017, the opioid crisis hit epidemic levels, causing America to wonder where this crisis began. About 12 million Americans misused prescription pain medicine from 2016 to 2017. Misusing these powerful drugs is a gateway to addiction and the use of illegal drugs, and the easy access to prescription medication does not help. Heroin overdoses have increased more than seven times the amount from 1999 while overall deaths relating to any opioids have had a nearly 450% increase. Opioids were frequently prescribed for both general and chronic pain treatment in the 1990s, causing many to believe the crisis began with pharmaceutical companies half-heartedly ensuring doctors of safety as well as the lack of regulation and the misunderstanding of risks.

As this epidemic continues to grow, it continues to sneak its way into all aspects of life including the workplace. In the U.S., more than half of employers believe that prescription abuse is a worse crisis than illegal drug use. Substance abusers miss more than the average 10.5 workdays a year, with pain medication misusers missing the most at 29 days. There are also more accidents related to opioids compared to the average worker. Dangerous mishaps in the workplace such as impaired performance, compromised safety, and overdoses will continue as long as workplaces lack the resources necessary to confront prescription drug abuse.

Employers can help end the crisis. This can be done by emphasizing education on strategies and risks of substance abuse while implementing drug testing methods and substance abuse policies. The workplace should be prepared for any situation by providing supervisors with training and prioritizing early involvement. If the U.S. wants to reduce its opioid crisis, business owners and policymakers need to comprehensively implement prevention and recovery services. Learn more about what businesses can do to stop the opioid crisis from affecting their workplaces from this infographic from US Drug Test Centers.

Infographic by US Drug Test Centers 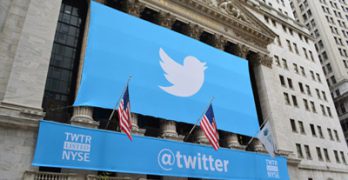 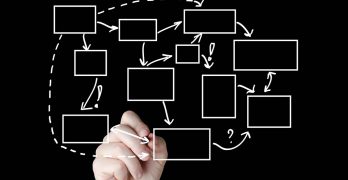 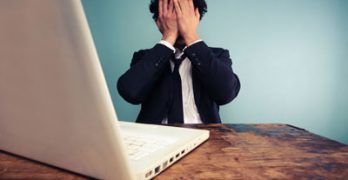 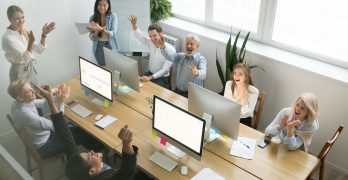 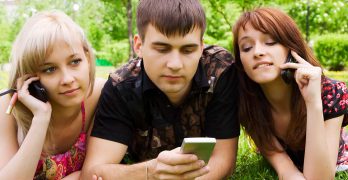