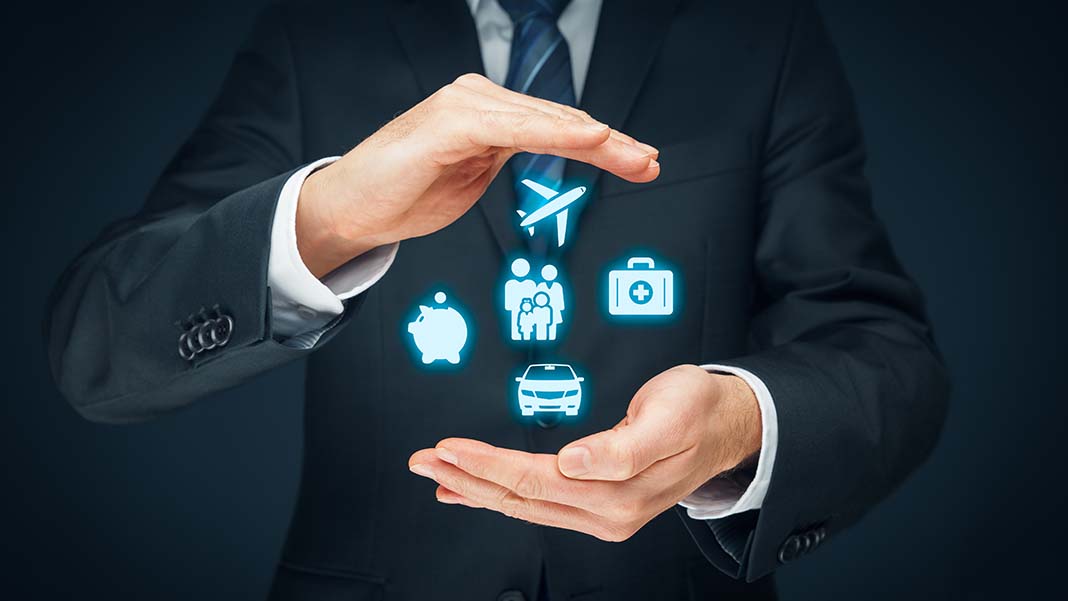 I expect that you have a story about how insurance saved you lots of money in your past. As usual, I have a story to make your hair stand on end.

But first: here’s a fact. Business insurance is one of the more poorly managed mitigation of risk in small and many medium sized corporations, often because of failure to assign the responsibility to an individual or department, and sometimes just from the willingness to bet against the event and save cash.

Business package policies are inexpensive and comprehensive tools that should be contracted by all companies with any assets to measure and protect. A typical beginning package for a small company costs about $4 thousand a year and covers several forms of liability for both premises and product as well as employee use of self-owned cars for work, theft, employee dishonesty and more. There is usually a small amount of business interruption insurance in the standard package, and more protection can be added at a cost.

Here’s how to be truly scared

Reading the list of protections covered by a typical policy is frightening, since most of us never think of such risks. It is overwhelming to have them pointed out in one reading. But watch out. The list of excluded protections is equally frightening for the same reason. Perhaps that is why using a good agent is important. We do not think of these exclusions unless someone with experience points them out.

My story about an event that changed business insurance

I believe my former software firm was responsible for one such exclusion that used to be a standard part of such policies. (Sorry about that.) With almost 250 employees, 26 of whom were application programmers, it was important to back up the work of these programmers each night, and an employee was tasked with just this each evening after midnight.

Each night’s backup would be carefully marked and the rotated between offsite and on-site locations in a series of steps so that backups of a day, two days, a week and a month were all available both on site and off site.

Did I fail to mention that for more than a year we never tested whether the backups contained good data? It seems that a change in the operating system on the server we used for development was made that changed the way backups were cued, and our backup person was unaware of the procedural change needed to accommodate this.

The head crash heard round the world

Fast forward to the inevitable day of the massive head crash. I quickly heard of the problem and the fact that all 26 programmers were standing by waiting for the backup to be restored, expecting to lose the partial day’s work.

And the first backup from the night before was blank. As was each subsequent backup, on-site and offsite. Big OUCH! It took weeks for the team to assemble code from various sources such as customer sites, beta test locations and demo machines. (For you with programming knowledge: Lucky for us that it was interpretive not compiled code.) Then it took another several weeks for the programmers to come back up to speed rewriting patches and programs in a frustrating re-creation of weeks and more worth of previous work.

Turning to insurance to cover the expense

I tasked our accounting department with collecting and calculating the costs of the labor lost, which was the only real claim for business interruption to be made as customers were unaffected by the problem. The cost came to well over $100,000, and a claim was filed with the business package insurer.

After a short negotiation and quick audit, the insurance company paid $108,000 to settle the claim. The year was 1987. So, that would make that insurance payout $232,000 today, accounting for inflation.

In the following year’s renewal policy, I noticed a new page in the exclusions section, excluding for the first-time data losses from failed backups, no matter what the cause or where the fault.

Either we were the first to make a significant claim under this previously covered portion of the policy or one of several that did so in that year. Either way, you have me to blame for one more of those exclusion pages that overwhelm such policies today.

And that is why insurance policies seem to add more exclusions each year. Sorry about what may have been my contribution to list… 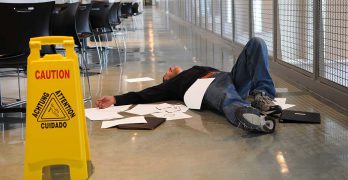 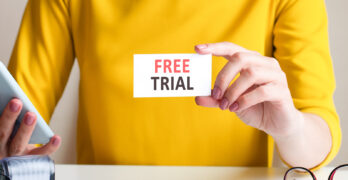 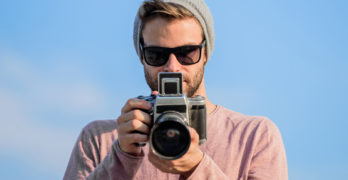 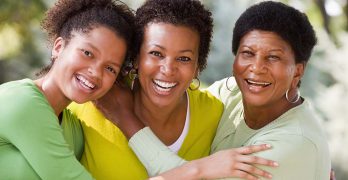 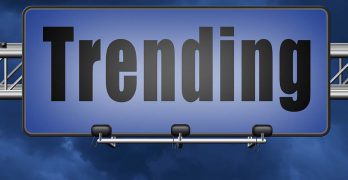