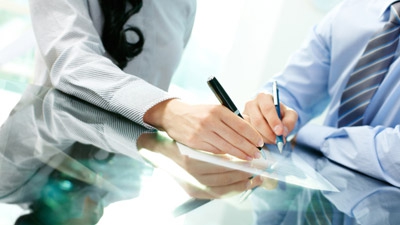 Why Your Company Needs a Buy-Sell Agreement

This buy-sell agreement concept sounds somewhat complicated. Frankly, it’s not. It’s for your protection. Allow us to explain.
Think about a buy-sell agreement as what you need in the event you want to buy out a partner or co-owner. Also, what will happen if a person who is part of the business heads off to what they think are greener pastures?
Being legally binding, the buy-sell agreement represents a chapter-and-verse method of how you’ll be able to continue the operation of the company if someone wants to move on or has a problem with the entity as a whole.
And it’s not a negative thing. It’s merely good to have it signed and stored if a person becomes disabled, dies, retires, wants to sell their shares to someone else or, on a personal level, that individual’s source of funds goes belly-up.
The negative part covered by a buy-sell agreement is in case there is a falling-out between parties. Hate happens. A buy-sell agreement takes a little of the ugliness out of the equation.
Points to Include in a Buy-Sell Agreement
In general, there are two ways to handle the creation of this document: Redemption or cross-purchase.
Beginning with the latter, a cross-purchase buy-sell agreement lets the other partners buy the shares owned by the person jumping ship.
The redemption buy-sell agreement has another name: a repurchase. This allows the business entity itself to take over the ownership interest of the individual who wishes to leave the organization.
There are plusses and minuses to either approach you take. Everyone in the business might want to pony-up a few dollars to talk to an attorney about which road you should take. Or, as well suggest later in the article, take a free route.
Trust us. As we said, this is a legally-binding agreement.
Consider these elements in the draft:
According to Fit Small Business, the buyout price can be set not just according to value of the company, but, based on the event triggering the buyout, “each trigger could have a fixed price. For instance, a co-owner who is considering selling his or her interest in the business to a third party investor will likely receive a buyout offer that matches the price being offered by that third party. A buyout price for the death of a co-owner will be different from the price of a buyout that results from retirement.”
Beyond That…
A good way to think of a buy-sell agreement is that it’s a lot like a “living will.” Only in this case, it’s a “business will.” It will ensure that the company continues to run smoothly after the dearly departed leaves. We’ve bullet-pointed the advantages to your company:
Businesses are always evolving, changing. With a comprehensive buy-sell agreement, as the future unfolds, this document will make the path ahead a touch less bumpy.
This article is written by the staff of Fit Small Business.

Marc Prosser is a serial entrepreneur and the publisher of Fit Small Business. He writes about a variety of topics in which he has experience or interest in him. Most recently, he has been writing a lot about small business phone systems. 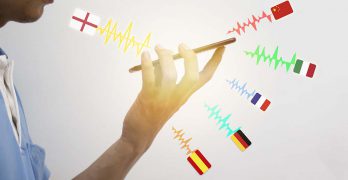 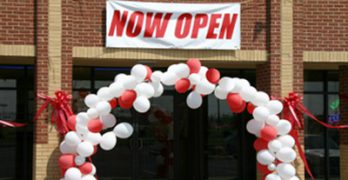 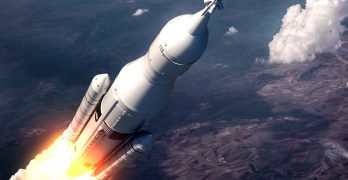 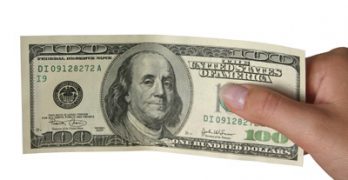 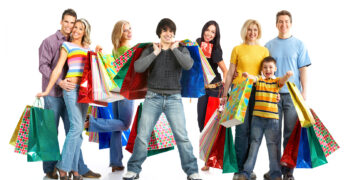