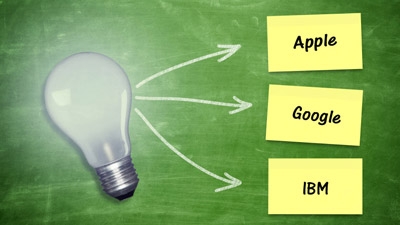 What Your Business Can Learn from 3 Tech Titans

When you think about the latest gadgets, specific companies likely come to mind. It’s not solely because they manufacture all the gaming consoles, smartphones, and other tech-related toys you love, but because these companies are among the most successful tech titans in the world. By looking at their successes and their plans for the future, you too can become inspired with ideas for your own business venture.
Apple is Everywhere
Without question, Apple is one of the most successful tech companies in the world. Whether it’s an iPhone, an iPad, an iPod, or a Mac computer, these products are everywhere. That widespread use helps explain Apple’s success, but why are the products so desirable?
Apple is innovative, versatile, and always on the pulse point of the newest fads. Worth in excess of $156.5 billion, new products come out often enough to keep consumers intrigued but not enough to make them bored. Upcoming gadgets include another iPhone, streamlined tablets, and a variety of new laptops.
Apple’s success is in large part due to ideas it’s taken from outside the computer industry. Cuisinart, the manufacturer of kitchen accessories and small appliances, inspired the footprint of the first Mac. Additionally, Apple took its cues from the hospitality industry, wanting to establish the best customer service possible and anticipating what they would want in terms of products. This simple tactic propelled Apple to the top of the food chain and has kept it there since.
Google is a Global Force
What makes Google such a juggernaut? Several things, but while its 4.0 company rating is enviable and Larry Page’s 92 percent approval rating is marvelous, it’s the technology and the work environment coming together that makes Google successful.
The company chooses the best and the brightest, which leads not just to inventive, interactive logos practically every day, but also innovations such as browser apps, Google Glass, e-readers, and mobile phones. These days Google is just as interested in hardware technology as it is in software designs.
What makes Google especially successful, though, is its commitment to its mantras. And here they are:
IBM Succeeds Through Diversity
Somehow IBM sneaks under the radar, but it remains one of the biggest tech kings in the United States after a century of success. Part of the reason for that success is IBM’s versatility, since the company specializes not just in computers but also in IT and software.
The company celebrated an astounding 100 years in 2011 and is fully expected to reach $107 billion in revenue. If you think your company may end up as financially successful as IBM one day, talk to Apis Ventures’ Scott Gelbard about just how you can reach your goals.
Innovation is a common denominator among all these successful tech companies. Does your company have what it takes to join their ranks?

Miles Young is a freelance writer, tech geek and world traveler. He specializes in business, communication and mobile technologies. Follow him @MrMilesYoung on Twitter. 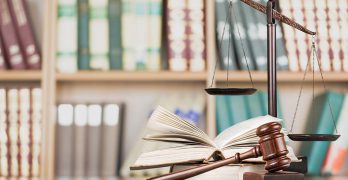 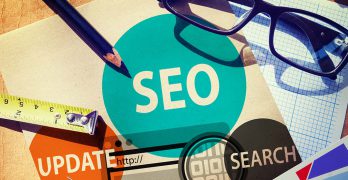 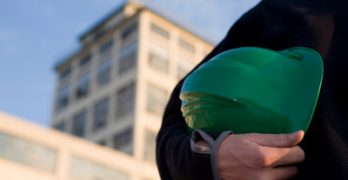 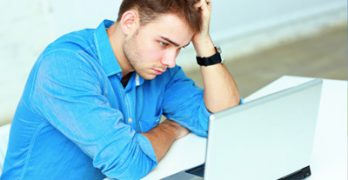 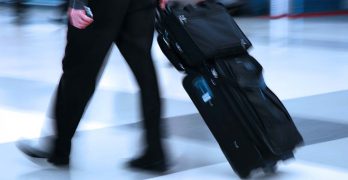