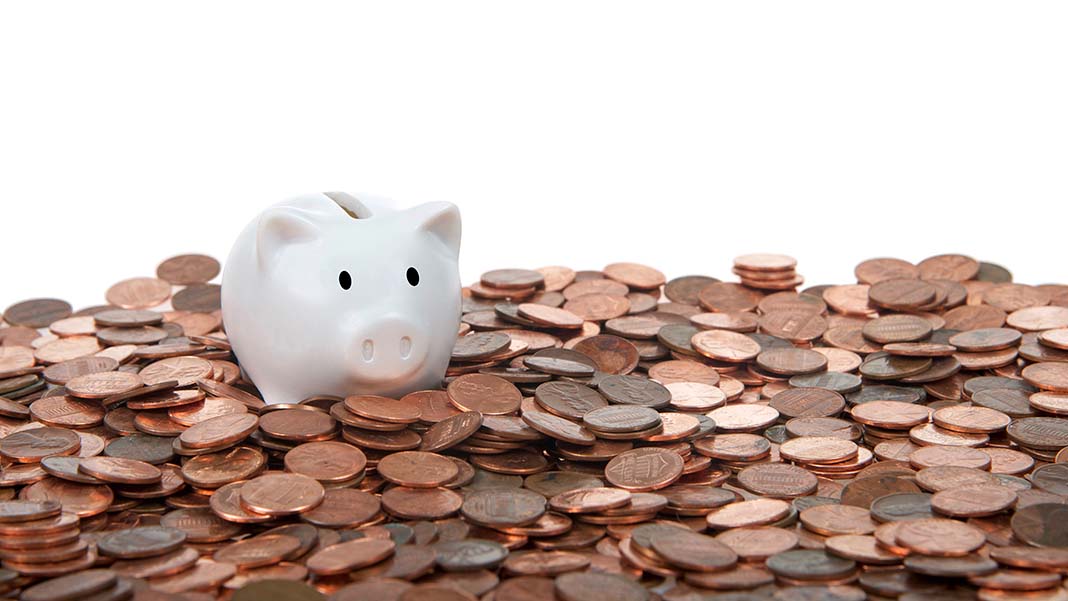 When Watching Pennies Will Cost You Dollars

Do you ever come across a Facebook post and resulting thread of comments that makes you want to pull your hair out?

Of course you do and I want to share a recent one I saw with you. (Don’t worry, it’s not political at all!)

A self-employed accountant was having fits with his Windows PC. It was hanging up on startup, requiring several reboots, and taking a long time to respond. This would happen every few days. He wondered about getting a new solid-state drive and moving his operating system to that, along with other possible fixes. He asked for suggestions.

All kinds of ideas started pouring in. Some of his Facebook friends offered specific instructions regarding recovery disks and license migration, while others suggested moving to a Mac. He objected to moving to a Mac because the software he uses is PC based and he wanted to be able to use the same software/files on his desktop and laptop computers. (Some friends mentioned that you can run Windows on a Mac using several different apps, free and paid.)

At that point, it was suggested that he move to cloud-based apps, which takes the computer’s operating system out of the equation. However, he balked at that idea too because sometimes he flies and he doesn’t want to pay for airline wi-fi.

The bottom line was that he’s resistant to change, which is something most of us suffer from in varying degrees. However, when a business owner has a bad case of “change aversion” it can be the beginning of the end.

Someday this accountant’s system will come crashing down and it will probably happen when he’s working it the hardest – during tax season. But that’s just one problem that will hit him. There are others, but unfortunately they are less obvious.

First, many of his competitors will be moving to more modern systems – especially younger accountants who have been trained on state-of-the-art computer/software systems. This will give them many competitive advantages:

When everything was stripped away, most of this accountant’s resistance to change was related to his unwillingness to spend on new hardware and software. I’m sure you’ve probably heard the saying, “Penny wise, pound foolish,” I believe that describes this accountant and his attitude toward his computer travails.

Today he is wasting a lot of time fussing with his computer situation. Tomorrow and into the future, I think he’ll see his business start to slip away. In business two things are fundamentally true:

Don’t let the first prevent you from doing the second. 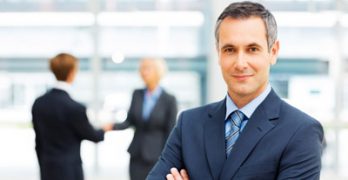 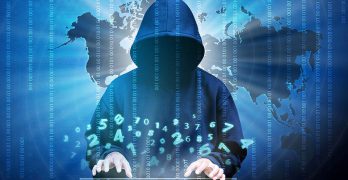 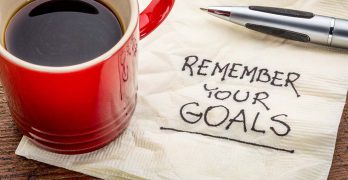 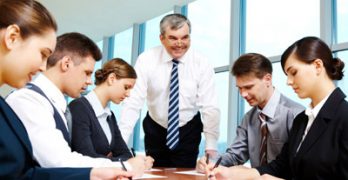 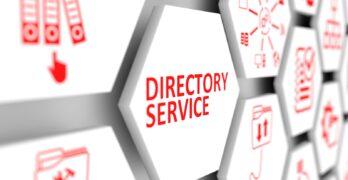