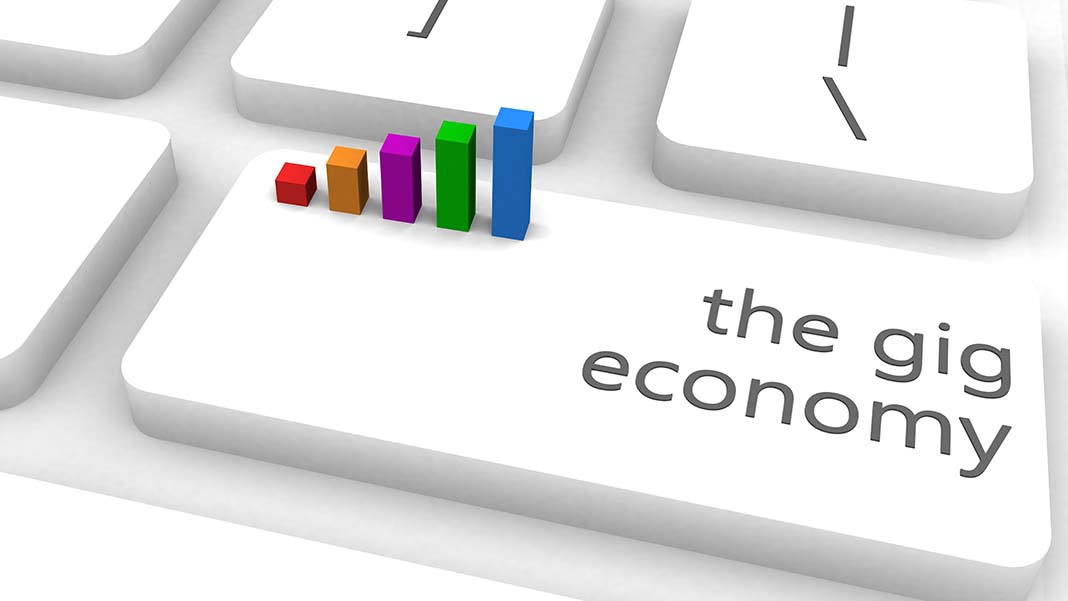 While the link between the gig economy and the future of work is becoming stronger, the former is still in its infancy. Organizations and individual workers who have jumped onboard are likely to encounter growing pains. Those who continue to ignore it are keeping themselves from the opportunities arising in their respective industries.

But both sides share one of the main concerns that have come along with this boom: the issue of stability. The Bureau of Labor Statistics says that gig workers often do not get benefits such as health insurance. They may also “struggle with looking for jobs, not knowing what—if anything—will come next.” And those who are not self-motivated enough may find the management of flexible hours challenging.

With these in mind, business owners and employers alike have a lot to do to develop a stable ecosystem for everyone involved. Here are some ideas to ponder for those who want to embrace and tackle the gig economy with success.

Never underestimate the power of social networking for professionals. LinkedIn, for instance, started as a platform that matched high-skilled workers with high-end jobs. According to the World Economic Forum, “the site facilitated more than one million new hires worldwide” in 2014. But do not limit yourself within the digital space. Go outside, attend conferences and meetups, and connect with people in casual settings like over coffee.

Both online networking and offline networking are social tools you can use to reach personal or organizational goals. When you practice either, you are required to comply with some rules. First, do not waste people’s time as well as yours. Set objectives and identify the right kind of individuals and groups that will help you achieve them. Next, ask more how you can help than what you can get. Organizations will hire independent contractors whom they can trust.

The internet contains one of the open secrets of the gig economy and its workers, also known as freelancers. It is filled with horror stories about clients who disappear during payment time. There are also the anecdotes about companies who will bleed their remote employees dry, making them take on various roles for the price of one.

While freelancers are left to deal with the latter, the good news is that they can protect themselves from the stifling impact of delayed payments. Some global marketplaces for “on-demand” services, such as Upwork, have caught on. They hold project funds in escrow to ensure payment for providers once project requirements are fulfilled.

The trust-based economy is expanding

Taking things to the next level, blockchain-based platforms are embracing the opportunities brought about by the gig economy and financial technology. One example is CanYa. This startup provides a marketplace for service providers and buyers to meet. It encourages the payment of services using cryptocurrency through escrow contracts that create price stability for the volatility of crypto. Freelancers are free to keep their payment as an investment in digital assets or convert it to their currency of choice.

Meanwhile, decentralized social networks are on the rise. And they are rewarding users for producing and curating content in the form of digital currencies. If this trend takes off, it will lead to a more democratized approach to publication, where everybody can become a creator and get paid for their work. At the center of it is blockchain, which already works for peer-to-peer transactions and is secure by design.

Isolation and independence are not always the same thing

The image of a happy gig worker is being replaced with a more realistic one. In the new version, the person works in isolation, does not enjoy the most basic benefits that a traditional employee does, and often juggles multiple jobs to make ends meet. This kind of “independence” makes it impossible for freelancers to develop a collective voice. It is happening at the time when the social contract needs to change.

Government officials, business leaders, and workforce experts should go hand-in-hand in creating policy that will recognize post-industrial shifts in labor. In the Labor Policy Forum conducted early this year, Kelly Services President and CEO Carl T. Camden shared that “33% of the entire U.S. workforce is comprised of gig workers or free agents. That’s 50 million people working without a safety net…With the number of gig workers and free agents expected to grow, it’s time to do what’s needed to drive meaningful change and create access to benefits they have long been denied.”

In light of all that has been said, it can be said that the gig economy has shown the cracks in existing models. It may be true that some employers are leveraging this shift to reduce costs while exploiting workers on an unregulated market. But not all hope is lost. As the gig economy continues to grow, both public and private sectors need to recognize their participation. When that happens, they won’t leave all the hard work to the gig workers.

Vikas Agrawal is a start-up Investor & co-founder of the Infographic design agency Infobrandz that offers creative and premium visual content solutions to medium to large companies. Content created by Infobrandz are loved, shared & can be found all over the internet on high authority platforms like HuffingtonPost, Businessinsider, Forbes , Tech.co & EliteDaily. Follow @infobrandz on Twitter and Facebook. 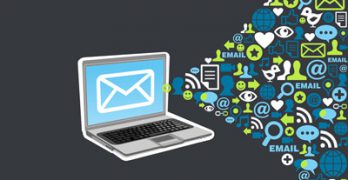 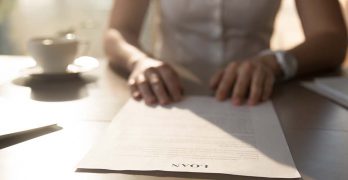 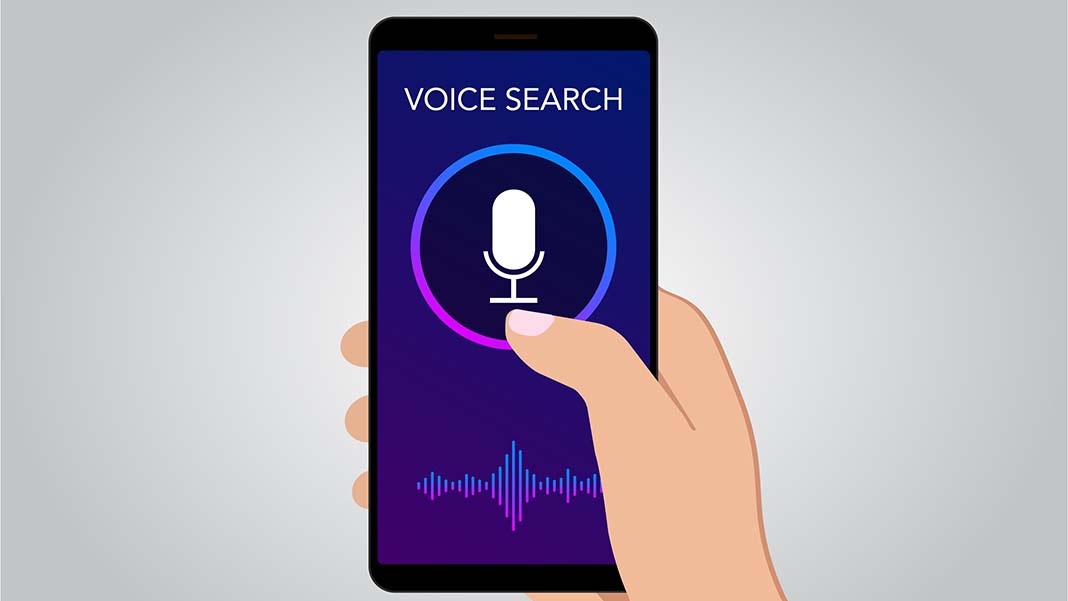 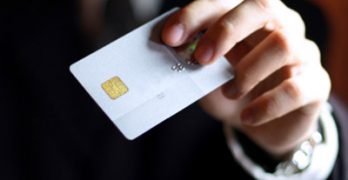 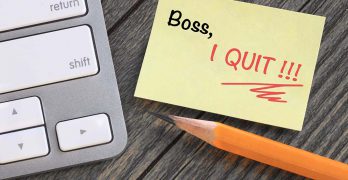