Home / Run and Grow / Innovation / If You Want to Disrupt Your Market, Look to the People on the Sidelines 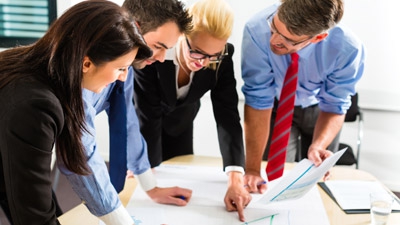 If You Want to Disrupt Your Market, Look to the People on the Sidelines

“If I had asked people what they wanted, they would have said faster horses.”
This quote, attributed (perhaps erroneously) to Henry Ford, illuminates an important idea for entrepreneurs to keep in mind: Sometimes the best market for your product doesn’t exist yet.
I first began researching the market size for my data sharing company, ShareFile, in the summer of 2011—just a few months before we sold to Citrix. We’d already made Inc.’s list of the 500 fastest-growing private companies for two years in a row, six years after I launched the company.
We launched ShareFile in late 2005. Rather than looking at the market for FTP (file transfer protocol, then the dominant form of file transfer) and considering what portion of that market we could capture, I thought about all the people who didn’t use FTP because it was difficult and cumbersome. That was the much bigger market in my opinion, and there were very few accurate measurements of that non-consumer group.
Are you factoring non-consumers your startup plan?
A huge opportunity for entrepreneurs lies in taking advantage of that very slice of the market: The people who are sitting on the sideline, waiting for you to show them why they should even buy a particular type of product or service at all. This is disruptive innovation at its best, and it’s an increasingly viable way to achieve business success.
Perhaps it means your product is so new that it carves out a whole new market, building demand as it gains popularity. But that’s a very rare exception. Even breakthrough products like the iPhone and Tivo did not create entirely new categories. Much more often, capitalizing on non-consumption means you are taking an existing product or service and making it either a little bit easier to use or dramatically less expensive than incumbents.
Consider Uber. I’ve used this black-car service a lot recently, even though I’ve never been a heavy taxi user. I had a very distinct perception of taxis: they take 20 or 30 minutes to arrive, the car is often dirty, and the driver often gives you a death stare when you try to pay with a credit card. I was a non-consumer of taxis except when absolutely necessary. If Uber’s founders were just looking at the market of frequent taxi users, they would never have counted on me as a customer.
But when I learned about Uber and used it a few times, I became addicted. It’s a great and easy-to-use service: You open their mobile app, check the cars available in your vicinity, and click a button to request a car. You instantly see when your car will arrive. Your credit card information is stored in the system, so you don’t have to haggle with the driver or even take out your wallet. The drivers I’ve had have all been very nice, the cars have been clean, and the whole process is usually as stress-free as it could be (granted, I haven’t had the surprise fee experience that others reportedly have had).
Uber is not the only company to succeed in this way: Starbucks, AirBnB, and even Home Depot all created new markets or dramatically increased the size of a market by focusing on non-consumers and giving them a reason to enter the market.
Uber is building a great business by capitalizing on non-consumption. I likely never would have become a regular taxi user. But Uber improved the experience and simplified the process enough to win me over. What non-consumers can you win over with your next business idea?
This post originally appeared in Jesse Lipson’s Forbes.com column, and is republished from Startup Collective
Author: Jesse Lipson is a VP & GM for Citrix, which acquired his company ShareFile in 2011. ShareFile is a file-transfer service built for business users who need secure, reliable and easy tools for sharing data. He launched ShareFile in 2005 and bootstrapped the company from zero to four million users in six years. Jesse has also launched and/or led several other cloud and e-commerce businesses, including Rapidata.net, a pharmaceutical market research company, and the website development firm novelProjects. 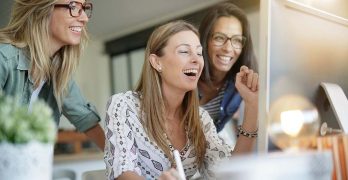 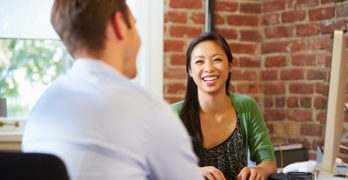 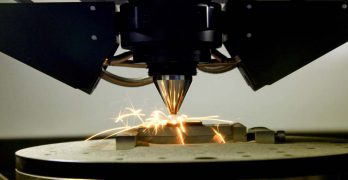 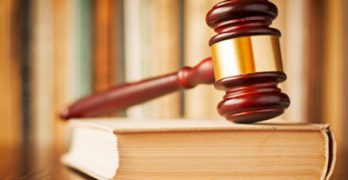