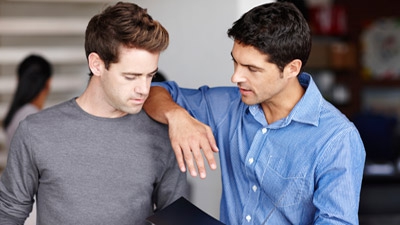 Let’s say you’re fresh out of college, and you have two job offers: one with a global megacorporation and the other with a startup out of a San Jose garage.

If stability and security were your goals, which would you choose?

The established company seems logical, but that’s no guarantee today. The history of our economy is the story of little guys overtaking and surpassing the big dogs. And according to Yale professor Richard Foster, the average lifespan of an S&P 500 company has declined by more than 50 years—from 67 years in the 1920s to 15 today.

These large companies were replaced by younger ones that had a unique advantage in the marketplace, despite humble beginnings. You, too, can use your underdog status to your advantage, but the trick is maintaining your unique strengths as you grow.

So why do underdogs succeed, and how can you replicate that power? One simple reason is that Americans like underdogs. Avis Car Rental capitalized on this with its famous ad campaign: “We try harder. (When you’re not the biggest, you have to.)”

But the Davids of the world have other advantages, too:

Play to Your Advantage

To succeed as an underdog, entrepreneurs must play the role of the agile innovator. Successful Davids do several things:

If they do this well, underdogs eventually become top dogs. At this stage, they need to work even harder at being revolutionary.

As they grow, underdogs must:
When you do experience success, you shouldn’t forget your humble beginnings. The founders of Nantucket Nectars started out wanting to recreate a peach drink they had in Spain, so they made it themselves and sold it from their boat in Nantucket.

In the beginning, the company publicized its hardships in ads, cementing its underdog status with stories about how early employees dropped proceeds from the first sale into the harbor and crashed the delivery van. Its product label says: “We started Nantucket Nectars with only a blender and a dream.”

Well, Nantucket Nectars laughed all the way to the bank. The company became so successful that Dr. Pepper Snapple Group bought it, but it’s stayed true to its underdog identity.

The underdog spirit is alive and well in America, and startup after startup continues to prove that hard work, creativity, and a willingness to take risks can pay off in spades. The real challenge isn’t getting people to notice you; it’s keeping your underdog advantage long after you’ve outgrown your garage.

This article was originally published by Killer Startups

Author: Rob Biederman is the co-founder and CEO of HourlyNerd, a service that connects businesses to top MBA students and alumni to solve critical business problems at affordable prices. 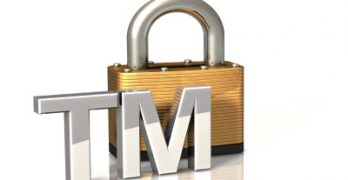 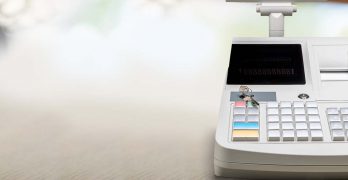 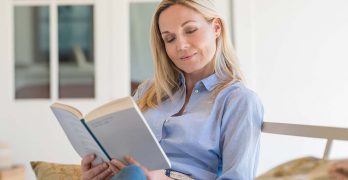 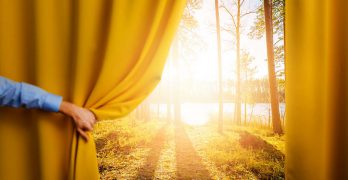 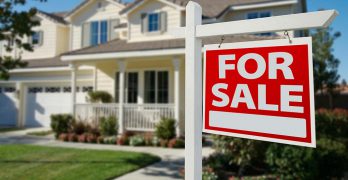