Home / Run and Grow / Innovation / How Innovative Does Innovation Need to Be? 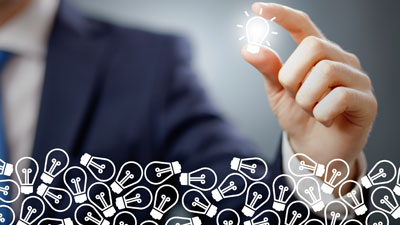 How Innovative Does Innovation Need to Be?

When we think of innovation, our minds usually wander back to the great inventions that we believe changed the course of history, or at least the course of commerce. The automobile, the iPhone, the polio vaccine, the atomic bomb and a long list of other innovations fall into this category.
But can we talk? Few of us in small business are going to cure cancer or come up with an entirely new product category that will put us in the running for Time Magazine’s “person of the year” award.
However, many of the innovations I’ve referenced here aren’t ideas that came “out of the blue” and this is true for most of the innovations and discoveries whose importance we now recognize. Even Columbus’ discovery of the New World was just a guy going further in one direction than European sailors had gone before – with apologies to the Nordic explorers who may have beaten Columbus to the punch. In any case, Columbus had a better PR firm and social media marketing team behind his (ad)venture.
We aren’t all Edisons
For the small business owner, the lesson to learn is this: You don’t have to invent something brand new out of whole cloth – simply innovating in one area can lead to outrageous success.
Related Article: 3 Ways to Find Forgotten Innovation
Further, the “innovation” can be rather pedestrian. For example, what can be more simple than renting camera equipment? It’s a business that has been around probably almost as long as the invention of the camera. But when Max Shevyakov and Mark Gurevich accidently discovered what a mess the online camera lens rental scene was, they realized that if they did it right, it could be successful.
Shevyakov and Gurevich founded Borrowlenses.com which was eventually purchased by Shutterfly. They funded their small business by using their meager life savings and a pile of maxed-out credit cards. But, they understood what the pain points were for their customers and they innovated in ways that eliminated the problems other wannabe lens renters were experiencing.
In an interview with Andrew Warner on Mixergy, Shevyakov explains that one of the innovations they made was to only hire people who were themselves photographers – down to the folks who packed the boxes! Every single employee understood the needs of photographers.
Innovate for improvement
In other words, innovation can be as basic as doing something better in your small business. And if we take that concept further, it usually applies to even the biggest, most forward-thinking, groundbreaking innovations. The automobile was a better way to get to the next town than the horse and buggy. Even the vaunted iPhone was preceded by a number of “smart-ish” phones, including the Palm Pilot and Blackberry products.
These innovations lead to a noticeable difference. The difference may be noticed by your customers, it may be noticed by your employees, it may be noticed in your financial records, and ultimately it will be noticed in all of these areas of your small business.
A commitment to continual improvement is a commitment to continual innovation. If you make that commitment, you greatly increase your probability of success – even when the innovations seem small.
This article was originally published by Susan Solovic 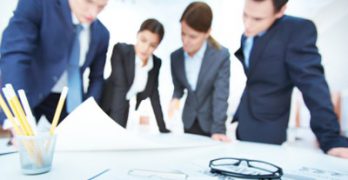 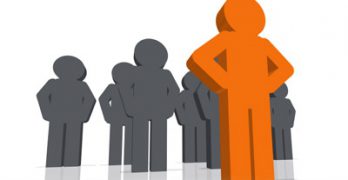 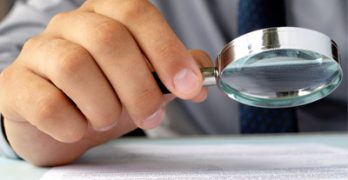 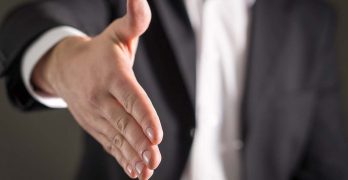 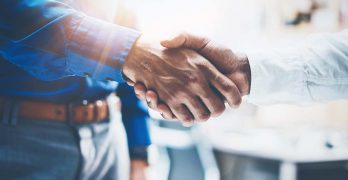