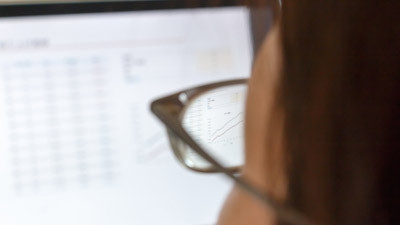 Back when we were all trying to figure out the real value of traffic on the web, we investors—and acquiring companies—got a bit crazy with metrics used to value acquisitions and investments. Since in most cases, there was no revenue in many of these companies, all trying to gain market share at any cost, we had to invent the metric to use. And the most logical one seemed to be “eyeballs” or number of unique users finding their way to the site or registering for the service.
And the numbers were staggering. Microsoft paid $9.00 per registered user for Hotmail. AOL paid $40.00 per registered user of ICQ, the early messaging service. I was the original investor and helped to grow GameSpy Industries, attracted to the fledgling company because of its million users each month, even though at the time there was no monetization to the traffic.
But, when the bubble burst in 2000, most of us quickly grew up. Revenue models became more important a measure than traffic, although market share was and still is an over-weighted part of the value of any Internet-based entity.
That is the quandary which entrepreneurs face today in building models for new companies around a web presence. Great revenue projections from a small user base lead to worries over sustainability. Low revenue projections but demonstrated (or projected) impressive numbers of unique users lead investors to think that there may be a future method of monetizing the user base that makes the company attractive, even while currently losing money.
I am an investor and advisor to one such company. Gaining users at a rate of 50% a month, the company has yet to find a revenue model that will pay for the increased costs of infrastructure needed to support the growth, let alone the fixed cost of operating the enterprise. And yet, users rave about the service, and spend long durations of time on the site.
Once we had what we thought was the answer, in allowing for display advertising on these sites. But the competition among sites has overwhelmed available inventory of paying advertisers, greatly reducing the cost per thousand views, and making display ads no longer a preferred revenue source for marginal sites.
We experimented with subscription-based charges for game sites and other sites supplying what we thought were indispensable services. In every case, those subscription models failed, as users found free alternatives. One of my companies had four million free beta gamers registered on the site, but lost all but 10,000 when attempting to charge $9.95 a month for a subscription.
What is the answer? New forms of advertising have been created to force user views, including pop-ups, pre-roll ads containing video content, and click-through display ads before allowing content views. Major newspapers and magazines, trying to reinvent themselves, are using the subscription model, as well as all of the above methods in their attempt to become relevant to a new and growing mobile and Internet-focused user base, with varying—but not too satisfying—results.
Micropayments, in which services and information are delivered for pennies, requires an infrastructure for collecting, accumulating and billing that is still being experimented with, but showing promising results.
Giants like Facebook and Google have such large eyeball numbers that they can use display and positioning ads to achieve great profits. Most of us are still searching for the combination of monetization devices that work best for us. Free sites without monetization will disappear over time, and we will lose services we take for granted today. It is in the best interest of both Internet users and providers to find an acceptable way to charge for valuable services or information.
This article was originally published by Berkonomics 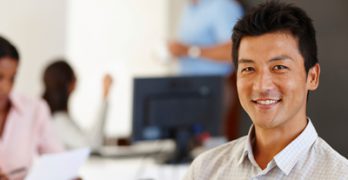 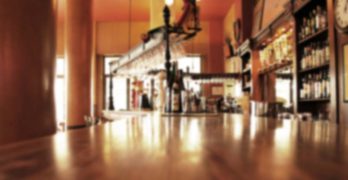 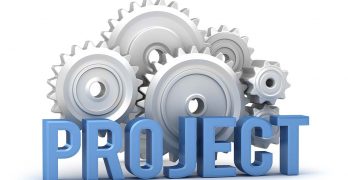 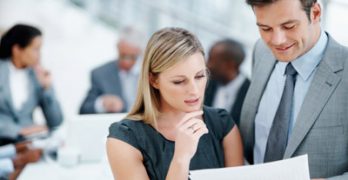