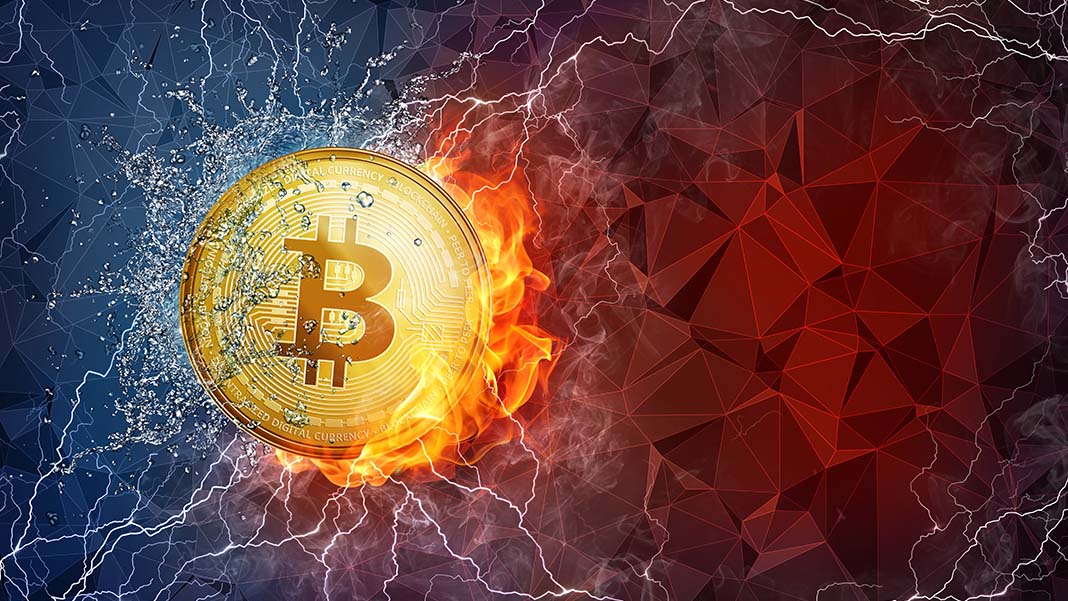 Bitcoin for Small Businesses: Things to Know and Consider

Bitcoin is a digital currency that can only be accessed using codes that are only known to the owner. It is just like depositing your money in a bank but this one is electronic. Bitcoins are usually used in financial transactions as payment for goods and services. However, there are only a few business establishments that would accept bitcoin as payment.

How Can You Own a Bitcoin?

Before you can own a bitcoin, you must have a bitcoin wallet. This is where you will keep your money. All transactions are done via the internet and only you can open your wallet using your code. Once you have a place for your digital money, you can start getting your bitcoins.

There are two ways to have a bitcoin. You can buy one or you can mine in order to have it. If you have money, the easiest way is to purchase from the market that buys and sells bitcoins.

In order to purchase this digital currency, contact bitcoin brokers. There are quite a few of them. Select one that has an excellent reputation to avoid fake bitcoin dealers.

Another way of getting Bitcoins is by mining. Bitcoin mining refers to verifying transactions and entering them in a ledger. The miner gets a small percentage of the transaction as a fee. Most miners for bitcoin work as a team. They need software to do it and they use high-performing computers. They would divide the total fees among themselves.

Can I Use Bitcoin for My Transactions with Small Businesses?

Most companies do not accept bitcoin, especially small businesses. In order to use it, you must deal with a firm that accepts it. Expedia.com, Microsoft, and Zynga are three of the few companies that accept bitcoin payments. Despite the high security of this digital currency, there are still cases of fraud. To be safe, transact only with legitimate companies.

How Much is a Bitcoin?

The value of one bitcoin changes every day. One bitcoin can be equivalent to $700 or more than $15,000, depending on current prices. However, there are companies that will convert your bitcoin to cash so that you can pay for whatever you want to buy or pay for.

Is Bitcoin an Excellent Investment?

A digital currency is not backed by any banks or finance companies. Because of this, it might not be a good long-term investment. If you have bitcoins, convert it to hard currency after a few days. You cannot predict when its value will go down or when it might lose its value.

How Can I Protect Myself from Bitcoin Fraud?

Several issues have arisen about litigating people or firms that are guilty of bitcoin scams. Although it is not regulated by banks, when a person invests using his virtual currency, he will be protected by the investment law. If you have been victimized, you can seek legal help from a Law firm.

If you have bitcoins, protect your investment well. Seek legal advice if you think you need it so that your problem will be addressed as early as possible.

Courtney Lockett is a practicing lawyer, business owner and the principal of a Law firm in Toowong. Her practice provides legal assistance to a wide range of clients both locally and internationally and specialises in assisting defence force personnel with private legal issues. 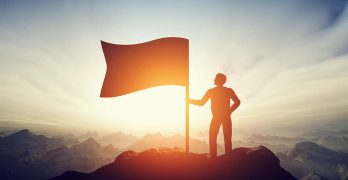 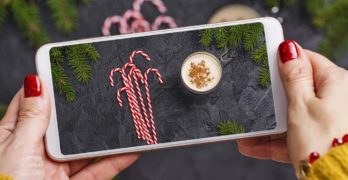 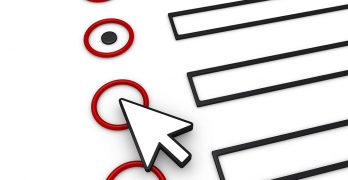 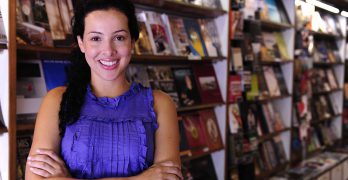 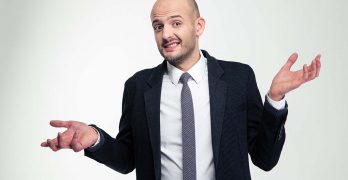