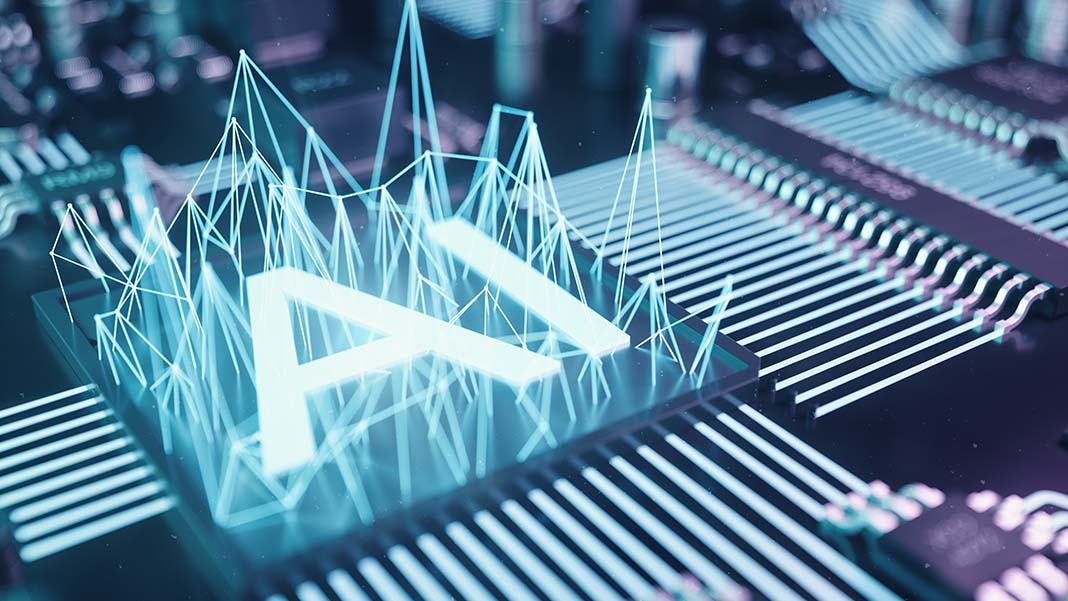 How Artificial Intelligence Could Transform Your Business

The rapid rise of artificial intelligence has sent the entire market reeling as managers, entrepreneurs, and CEOs try to wrap their head around these dizzying machines and their newfound business potential. Despite the fact that everyone in the contemporary business world is talking about AI, however, many professionals still don’t know anything about this innovative technology or how it may fundamentally transform their businesses.

Here are some of the ways that artificial intelligence could transform your business, and what you need to start doing to prepare yourself for a market era defined as much by machines as by men.

The machines have already arrived

We’ve always been warned that those who are ignoring the artificial intelligence revolution are doing so at their own peril, given the fact that intelligent machines are set to replace a dizzying amount of jobs in just the next few years alone. It can actually almost be difficult to find any sort of discussion of artificial intelligence that isn’t dominated by doom-and-gloom prophesies that posit human labor as we know it will soon be gone. Despite the fact that we’re constantly being warned of the forthcoming arrival of AI on the market, however, it’s a simple matter of fact that the machines have already arrived.

Already, artificial intelligence is reshaping the modern market, namely by producing an explosion in bots and personal digital assistants over the past few years. Many businesses understand the necessity of good consumer relations, for instance, but mistakenly believe that this means they have to provide a human face during every interaction a customer has with the company.

Tech savvy entrepreneurs have long-realized the immense potential of chatbots, however, which drastically cut the costs of receiving customer feedback while guaranteeing your angry shoppers always have someone to vent to when something goes wrong.

The rise of conversational artificial intelligence has already produced a slew of chatbots in the contemporary market, and it will soon be normal rather than peculiar for small businesses to rely on digital assistants when handling consumer feedback. This is the sort of AI that’s virtually indistinguishable from a human—indeed, many chatbots today can trick a great deal of humans into believing they’re having a conversation with another person instead of a machine.

AI is worth the investment

Many small businesses and otherwise tech-savvy professionals have nonetheless shunned artificial intelligence despite its impressive benefits because they fear it’s simply not worth the investment. AI is something that IBM, Apple, and other tech giants are investing in, we’re told, not something that can help the everyday business owner trying to make an honest living. Nothing could be further from the truth, however—artificial intelligence isn’t a tool of corporations, but could indeed become the most important weapon small businesses wield against them in their fight to remain relevant in a globalizing economy.

Voice-search assistants like Alexa can be relied upon by small businesses to cut down on their human workload, for instance, and the customer service applications abound endlessly. Similarly, information derived from machine learning sources that can crunch far more data than a human ever could will help small businesses tap into their niche markets by identifying likely customers. While building AI applications once took a team of experts, it’s now as easy as employing a software service offered by a third party or purchasing a digital assistant.

Don’t buy into the buffoonery that artificial intelligence is all show and no business. AI is rapidly transforming the business world by providing corporate-level services to small businesses everywhere, and will soon help small fish in the market bring home the bacon like never before. 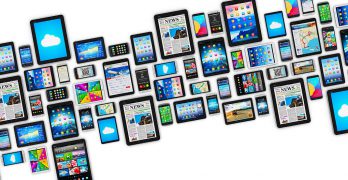 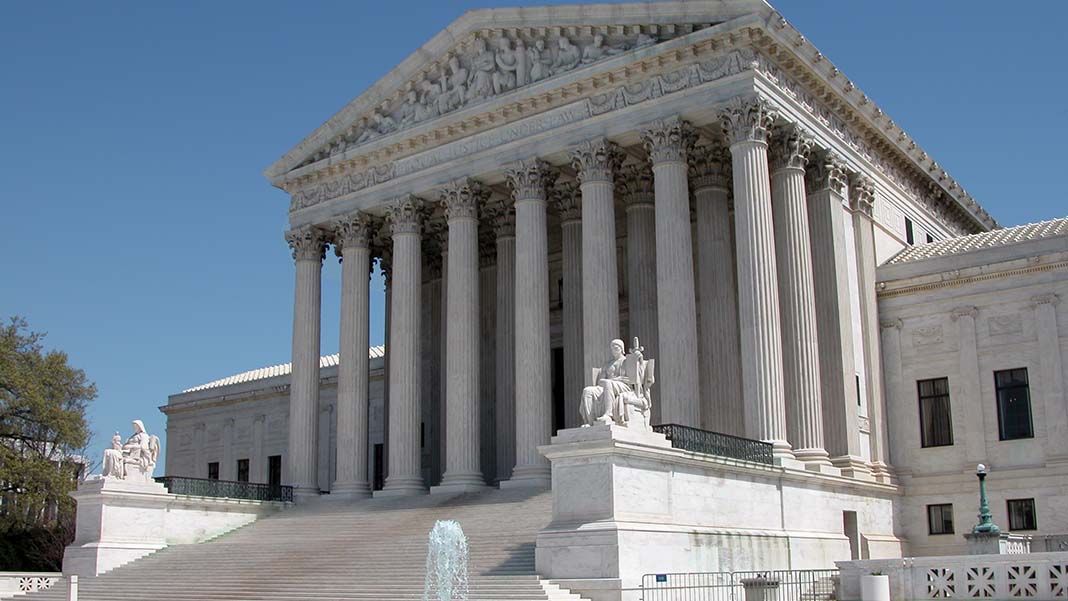 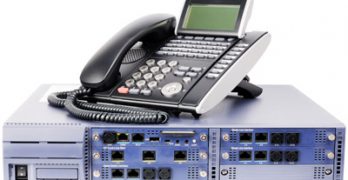 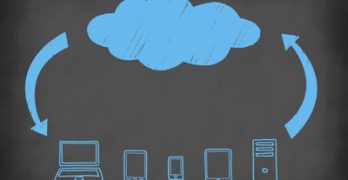 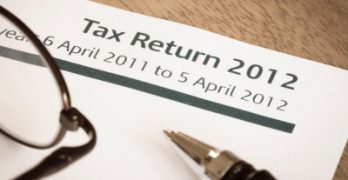