Home / Run and Grow / Do You Really Want to be the First to Market? 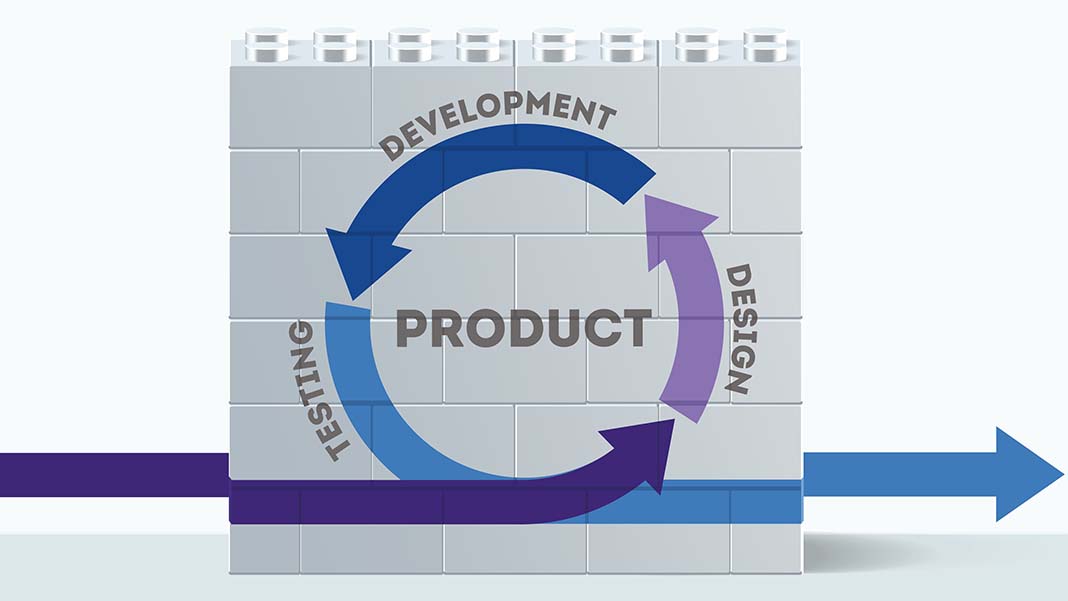 Do You Really Want to be the First to Market?

My stories of missing the context of the times

Over the years, as I managed my several computer companies as CEO or executive

chairman, I made the decision to go to market with a brand-new product that had never before been exposed to my customer’s marketplace.  In each case, after overwhelming publicity, certainly noticed by a great number of potential decision makers, and after record-breaking sessions at industry trade shows to introduce these to the potential buyers, the products failed in the marketplace.

I recall the introduction of artificial intelligence into the hotel reservation process, a “one-up” on the airline method of yield managing the price of airplane seats.  With the cover story in the industry trade journal, record-breaking overflow education sessions at the international trade show, and even glowing reports from the first hotel user’s management, the product failed to attract more than two customers and had to be withdrawn from the market, even though it was an unqualified success for the first users.

Changing the rules to fit the market

As a side note, we returned to market with the application as a software-only product without artificial intelligence and without some features, reduced the price from $150,000 to $8,000, and had a subsequent hit on our hands.

In another instance, we introduced the first kiosks for hotel lobby check-in.  They were large, a bit clumsy looking, and gathered cobwebs in the lobbies of some great hotels.

“Do you have the resources to evangelize?”

These and other efforts to be first over the years have led me to ask my current crop of CEOs as I serve on various boards, “Do you have the resources to evangelize the market, educate your potential customers, AND sell your product?”  The answer is invariably ‘no,’ because the cost of evangelizing a new product is 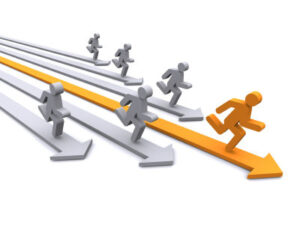 completely unknown.  A marketing professional or the marketing department certainly can work to obtain good press, appealing to curious journalists and early adapters. Early meetings with potential customers will yield enthusiasm for a “free test” of the new product.  But if it is a radical departure from the comfort zone, the cost of promoting and marketing the new product will be beyond the capability of most small or medium sized companies.

Apple as a surprising example

Even Apple rarely attempts this, with all its resources.  Apple is well known for building upon the work of early adapters.  After failing with its early Newton tablet, Apple waited for fifteen years before reinventing and repositioning the tablet as a much friendlier consumer device.  The same occurred with the iPod.  Apple was not first or second.  They just added the infrastructure needed to seamlessly purchase and download content to their offering and produced a friendly way to use a product (iTunes) that previously required early adapters to manually download songs to their devices.  For argument’s sake, let’s credit the iPhone with igniting an entire product class.

My unexpected advantages of being first

I will readily admit that the half million I spent on the artificial intelligence system that failed generated the greatest positive press we ever had.  As a corporate promotion, it was a hit. As a product marketing effort, it was a failure.

Set your expectations if you still want to be first

If you are going to be first in a market, plan on a very long time from introduction to acceptance.  Triple the time you estimate for the effort and add four times the cost you estimated for marketing.

Does anyone know how much Toshiba lost with its HD DVD format marketing effort?  First to market over blue ray with what some say was a better product, Toshiba dropped over a billion dollars into that one and lost it all.  There are numerous examples like that one.

Chances are that you’d do much better by inventing a better mouse trap, and marketing it for its advantages over a product that the consumer already understands.  But there is always a winner at a table with the odds stacked against the player.  It just doesn’t happen often enough to expect success. 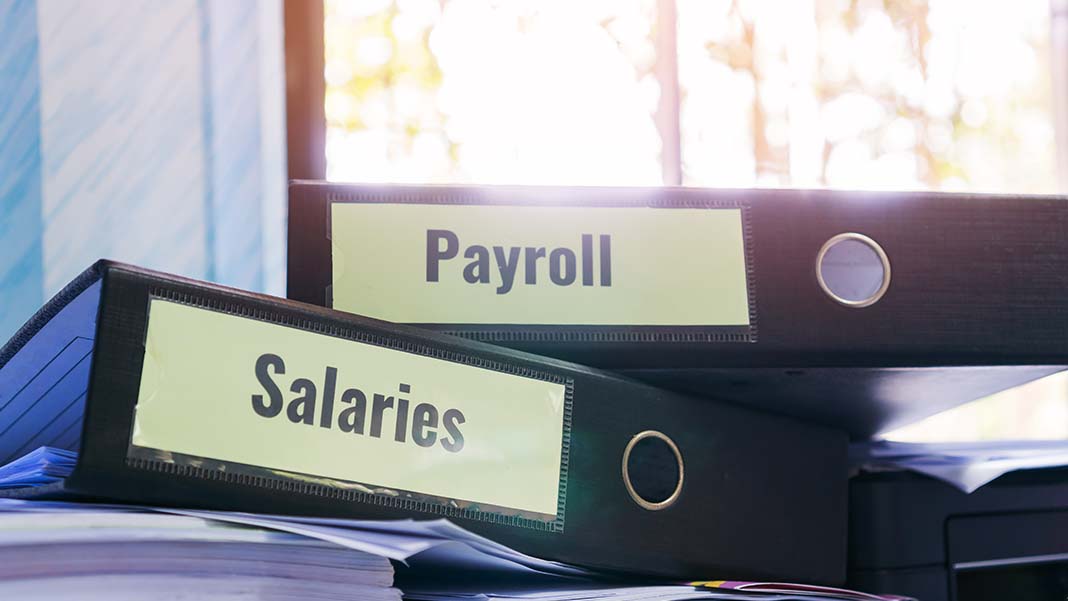 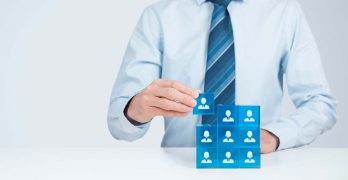 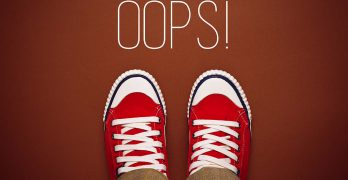 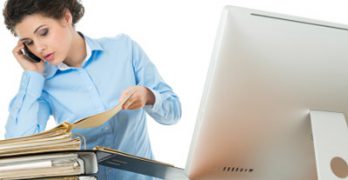 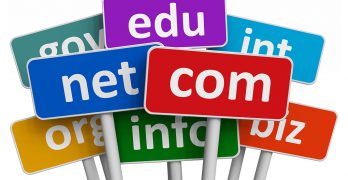