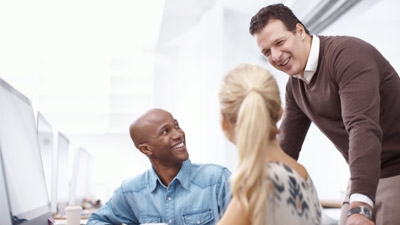 The Heart of Customer Service is Respect

The other day I had the privilege of watching U.S. Navy Commander Mike Abrashoff as he delivered a speech at a conference where we both were speaking. It was a pleasure to share the stage with this amazing man.
In short, Commander Abrashoff was assigned to take over the USS Benfold, a ship that was considered one of the worst in the fleet. Within about a year he turned it around to become one of best ships in the U.S. Navy’s Pacific Fleet. This was an astounding accomplishment. In the speech, he shared many of the experiences that contributed to this success. One experience stood out as a principle that is the backbone of customer service.
By the way, Commander Abrashoff is quick to give credit where credit is due. He learned a lot from U.S. Secretary of Defense William Perry, which is where this lesson comes from.
Commander Abrashoff was sharing the experience of how he had to convert the attitude and morale of the crew to go from “worst to first.” This was not an easy feat, as the crew was very skeptical of their new boss. He expected excellence, but in order to do that, he had to get the crew to respect him, as well as the ship. He knew that to really make this work, he had to first show respect to the crew. He referred to this as:
Excellence without Arrogance
This concept is simple. Demand excellence from the crew while at the same time not showing an arrogant or elitist attitude toward them, even though you are the leader. As a leader, especially in the military, there is automatic respect. However, Commander Abrashoff knew it would require more than respect because of his rank. Excellence is about respect for your job and responsibilities. Rank doesn’t matter. Excellence is everyone’s job. Commander Abrashoff felt that before he could expect any respect from the crew, he first had to prove, by example, that he had the utmost respect for them. Doing that would give him the right to expect mutual respect.
Within a short time, mutual respect was apparent, and the crew became dedicated to excellence. This was one of the turning points that made the ship and its crew one of the most respected ships in the Navy Fleet.
So, what does this have to do with customer service? It is a perfect example of how great companies earn respect and loyalty from their customers. It comes because the companies have earned the respect and loyalty from their employees. That is because leadership first shows respect to the employees.
Excellence comes out of respect, which is at the heart of customer service. It starts with internal service; treating the employees with the same respect and attitude as you would want the customer treated. You can’t expect the customer to experience excellence if you don’t first create excellence internally. 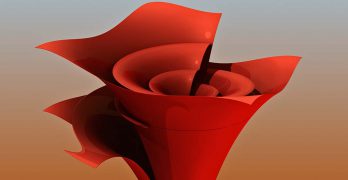 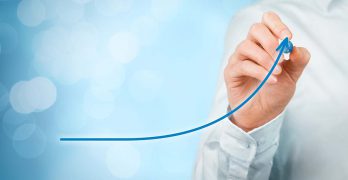 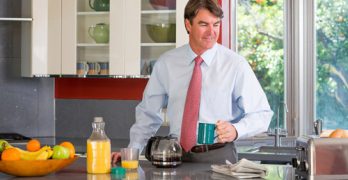 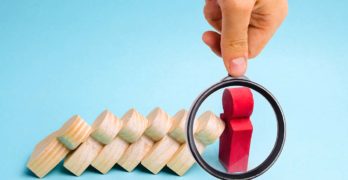