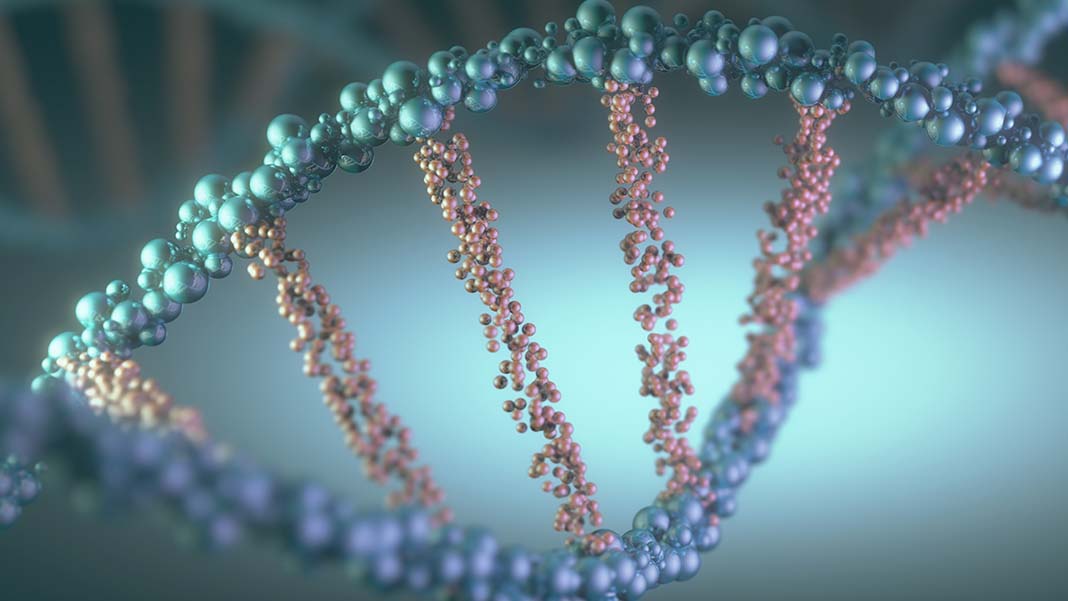 The Customer Experience is Evolving

Social media and texting are having a profound impact on the way customers and companies communicate. There have been some studies done by Hailo, a taxi app and by the Pew Research Center. These statistics that have been published by Andrew Prokop indicate findings that suggest the evolution. These findings include:

The good news is that by cross training support personnel to respond to both productivity can be dramatically improved by removing the dead time that occurs during lull in the arrivals.

The bad news is the incremental stress that will be perceived by call center personnel (support personnel). The fact that one service personnel has the ability to multitask multiple text messages as well as dealing with customers on the phone may have a deleterious effect on the service personnel.

The real problem is that text messaging is becoming (if it has not already become) a new dimension for supporting customers. This is an issue that cannot be ignored. It not only has occurred but is increasing in intensity as suggested by the statistics noted above.

The bottom line is that the world of on line support has just added a dramatic new dimension that can be used as a strategic advantage or if ignored will become a major deterrent to customer satisfaction and loyalty. 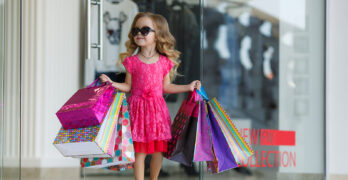 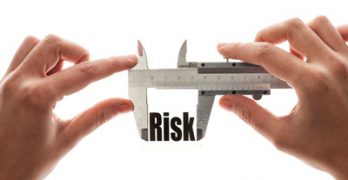 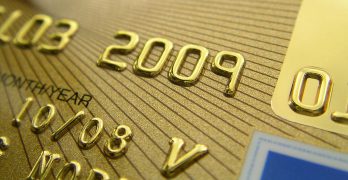 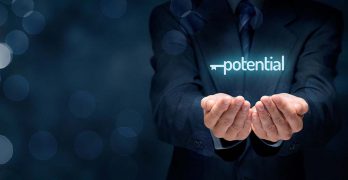 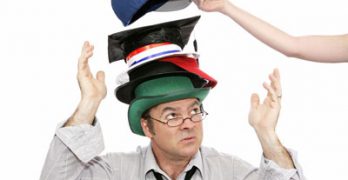