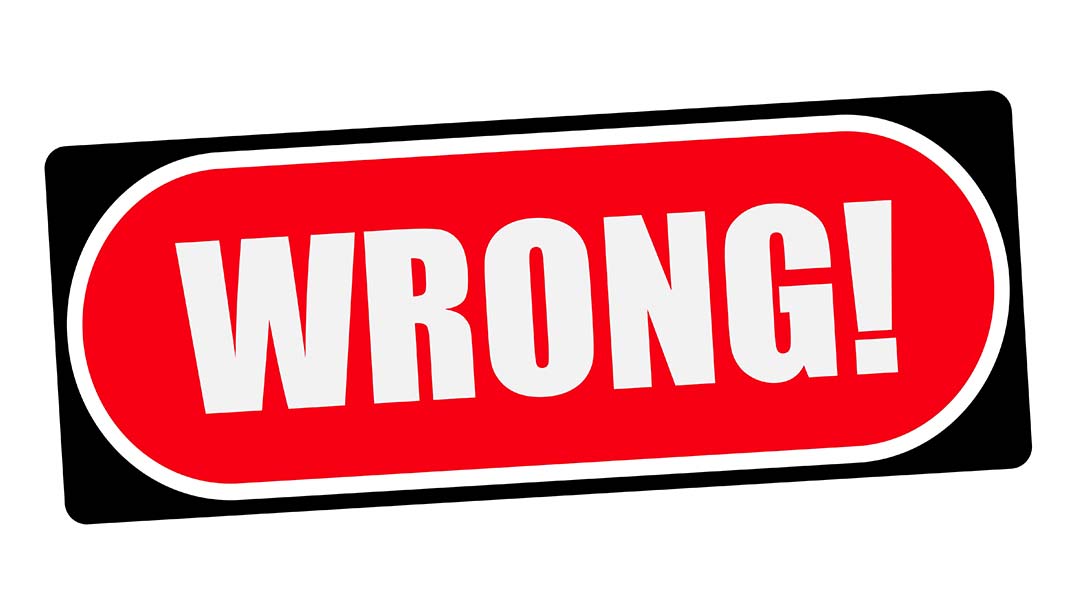 Customers Are Not Always Right

Your most unhappy customers are your greatest source of learning.

I am not sure who was the first to say, “The customer is always right,” but I think they were flat wrong. Sure, you want to please your customers, but there are going to be times when you will not be able to.

If you do not believe me, consider a story shared with me by the owner of a moving business. She had a customer call to complain about the moving crew sweating too much. It is hard to believe someone would complain about such a thing since the crew was moving furniture and appliances in and out of houses with temperatures in the 90’s.

Thankfully the business owner knew the customer was being totally unreasonable and had the sense to deal with the situation the right way. Without being unkind to the customer, she clearly explained that sweating just went with the job and it was not right for the customer to expect the staff not to sweat.

For another example, a vendor selling high-tech products had been trying to placate an unhappy customer for over six months. This customer continuously complained about late shipments, wrong products and a host of other issues that were not valid.

For six months, the firm went out of its way to satisfy this customer – even to the point of losing money on him – but nothing they did could make him happy. The firm eventually realized he was not a customer they needed to keep. He was an unhappy person, and there was nothing they could do to change his outlook. Ultimately, they ended the relationship.

In yet another example, I once saw a customer get really upset with a home builder for the extra costs associated with upgrades the customer wanted in their new house. The customer had agreed to the costs and even signed a statement that said they understood these items were add-ons and disclosed what the extra costs would be. Despite this, the customer went nuts when they received the bill for all the extras, accusing the builder of all sorts of things. Even after the builder showed the customer the documents they signed, they moaned that they did not know it would add up to so much.

The builder did as much as he could to lessen the customer’s frustration, but they just did not get it.

Every business will have a “bad” customer at some time or another. It just comes with the territory. Most businesses will do everything they can to placate these customers. However, sometimes these customers just cannot be satisfied, and it is best to let them go. After all, life is too short to work with miserable customers.

Now go out and make sure you are not continuing to deal with bad customers. 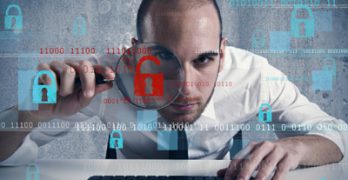 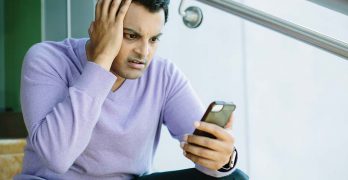 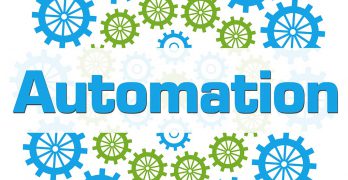 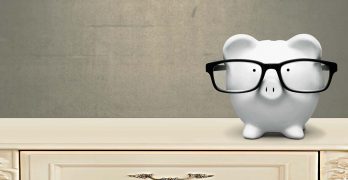 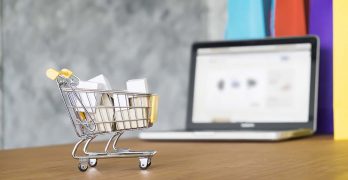