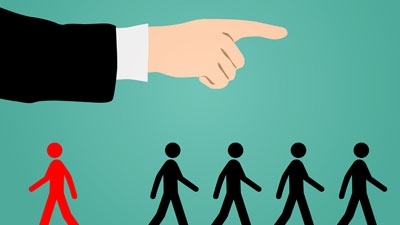 Even while on vacation with my family, I can’t help but take note of the customer service—or lack thereof. One resort employee denied a simple request using one of my least favorite phrases:
I’m sorry, it’s our rule.
Six of us had gathered for an early morning breakfast and wanted to sit together on the patio, where all of the tables were set up for four people. The previous evening, while we were dining in the restaurant, the employees had happily pushed two tables together to accommodate our group, but apparently, the “rules” were different for the patio. Even though there were plenty of open tables, when I asked the hostess if we could move the tables, her answer was, “No, I’m sorry, we aren’t allowed to do that.”
“Why not? I asked.
She seemed to be embarrassed as she put her head down and said, “I’m sorry, it’s our rule.”
Related Article: Is Customer Service a Right Brain or Left Brain Function?
Though I was not happy to hear her say that phrase, I politely asked her if she would speak to the manager and ask if they could make an exception for us. She went inside and when she returned a few minutes later she said, “The manager said we can make an exception for you.”
We returned for breakfast the next day and again asked if we could push two tables together. She didn’t say no, but told us she would be right back and went inside. When she returned she said, “The manager said it would be OK.”
Can you see the obvious customer service lessons in these interactions?
When it comes to customer service, I say we should throw out the word “rules.” And while we’re at it, toss “policy” in there too. I’m OK with guidelines. But the important part, no matter what you call it, is that they are designed to serve the customer. And employees should understand the spirit of the meaning behind them.
So, teach your employees the guidelines, and the intent behind them, then empower the employees to make decisions to support the customer. They shouldn’t have to ask permission to do something that seems like common sense. And once they have been given permission, they shouldn’t have to ask a second time. 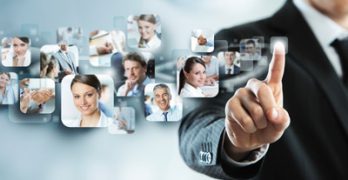 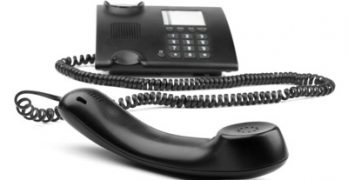 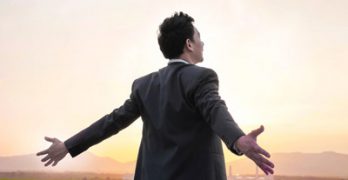 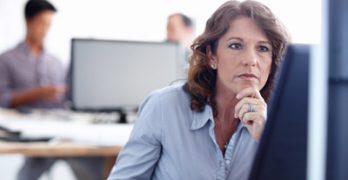 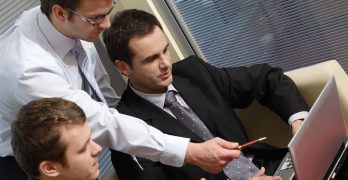