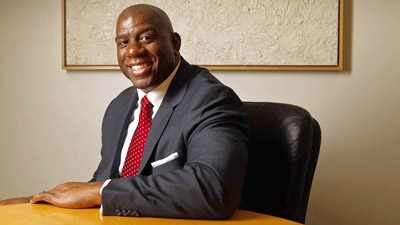 Recognized as one of the greatest basketball players to ever play the game, Earvin “Magic” Johnson is also successful in business, perhaps even more so. He is known for guiding typical suburban businesses into urban America. On the basketball court, he played to win by understanding and defeating his competition. In business, he wins by understanding his customers and offering them something of value.
I recently had the opportunity to sit in on a question-and-answer session with this legend in sports and business. When he was asked about his greatest successes and greatest failures, he noted that the key to success was an understanding of what the customers wanted. Conversely, he attributed his failures to the lack of understanding. This one quality was the determining factor. No matter how nice you are or how nice your product, if you don’t understand your customers their experience will fall short.
Magic gave an example of a business failure. His Magic 32 retail store, which sold Magic Johnson merchandise and other high-end sporting goods, had a strong start, but it ended up closing in less than a year. Magic couldn’t understand why sales went downhill and the initial “magic” wore off. Someone else pointed out to him, “You are trying to sell us the stuff you like. Not what we like.” Magic didn’t understand what the customer wanted.
Magic chalked that up to a learning experience and as he pursued other ventures, he remembered that lesson: the success of any business is about understanding the customer.
Magic went on to describe his proudest business success story. Grinning from ear to ear, he told us of his Starbucks experience. Magic recognized the popularity of the Starbucks brand, but he noticed that Starbucks didn’t have any locations in urban neighborhoods, and he believed that the chain was missing out on the buying power of minorities. He placed a phone call to the CEO of Starbucks, Howard Schultz, and told him, “Howard, black people like to drink coffee, too.” That initial conversation eventually led to a chain of 125 urban Starbucks stores. But remember Magic’s emphasis on understanding the customer—he knew that some changes were necessary. He swapped out some unfamiliar food items with others that would be more appealing to his customers, and changed the atmosphere with different background music. He never forgot the business lesson of giving the customers what they want.
Do you think of your business offerings in terms of what the customer wants? Do you know what your customers want (or don’t want)? If you can gain a true understanding of your customers’ wants and then focus on delivering that, you will enhance the customer experience and be well on your way to success. 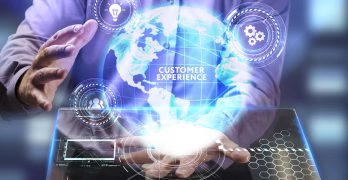 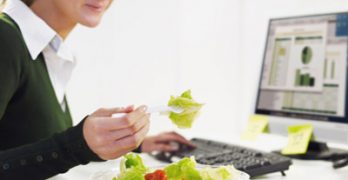 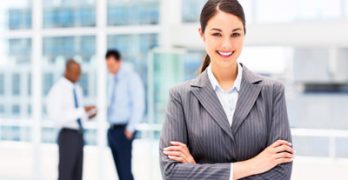 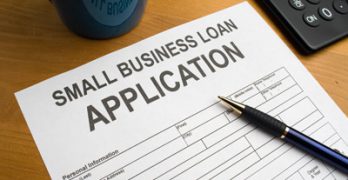 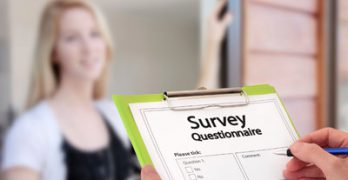