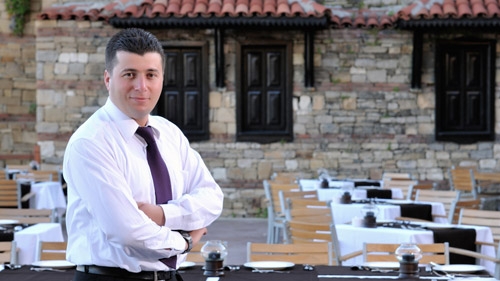 Can Customer Service Go Too Far?

Customers don’t expect you to be perfect. They do expect you to fix things when they go wrong.
~Donald Porter, V.P. British Airways~
Should a restaurant charge for no-shows?
Not long ago, I was meeting a client for lunch. We had agreed to sit in the restaurant’s private room so we could talk without anyone overhearing our discussion. When we arrived, we noticed all the tables in the private area had “Reserved” signs on them. When we asked the waiter where we could sit, he said anywhere was fine as the party of 16 who had reserved the room had canceled one hour before the luncheon was scheduled to begin.
As a result of this situation, the restaurant incurred some pretty steep costs. They had to bring in additional staff and extra food to be sure they could feed and serve this large group plus the other customers who would come in for lunch that day. By canceling so late, the group made it impossible for the restaurant to redeploy their assets in a more efficient manner.
Now, clearly, emergencies happen—and this is understandable—but when people cancel at a moment’s notice or with no notice at all, a restaurant incurs substantial costs they are unable to recover.
If you look at other service providers—airlines, for instance—the customer forfeits the amount they paid for the service when they are a no-show. This practice has not been widely adopted by restaurants, but there are many in big cities like New York that charge their customers when they do not show up for their reservation.
In some of these cases, cancellations within three days of the reservation are considered no-shows, and customers are charged as much as $150.
A recent edition of the Economist addressed the issue of no-shows and shared how one New York restaurant is dealing with it:
In January, Eleven Madison in New York began charging anyone who didn’t show up or cancel a reservation 48 hours beforehand $75 a head. Owner Will Guidara says the restaurant was losing eight to 10 people per night. He adds, “With the length of our wait list and how many people we’re turning away, it just became really difficult to say, ‘No, no, no,’ to so many people and then have people who were supposed to be joining us just not showing up.”
Since the policy has been in place, Mr. Guidara says he has had to charge only a couple of cards a week.
To me, this is pretty steep, but I do not disagree with the theory behind the policy. I would suggest a more reasonable policy might be to impose a fee of $25 if a reservation is cancelled within a 24-hour period except in the event of an emergency (e.g., death in the family).
So how does a restaurant implement a no-show policy? I think the answer is to make sure that everyone understands the terms of the reservation when they are accepted. Clearly, a restaurant would never want to charge for a no-show if the rules were not explained up-front and the customer had not indicated they understood.
At the heart of this issue is the point I really want people to take away from this column: while customer service is critical, it cannot be given away if the costs become prohibitive. Now go out and make sure that, while you continue to provide outstanding customer service, you make sure the cost of doing so is not unreasonably high.
You can do this! 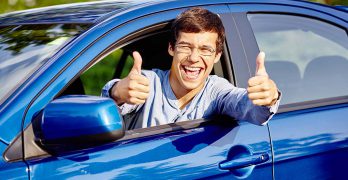 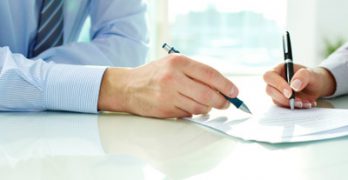 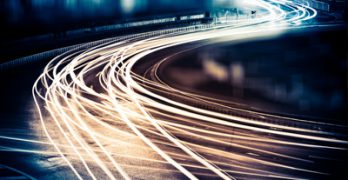 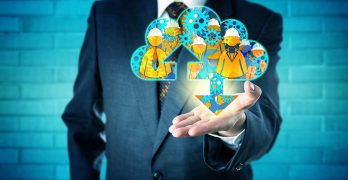