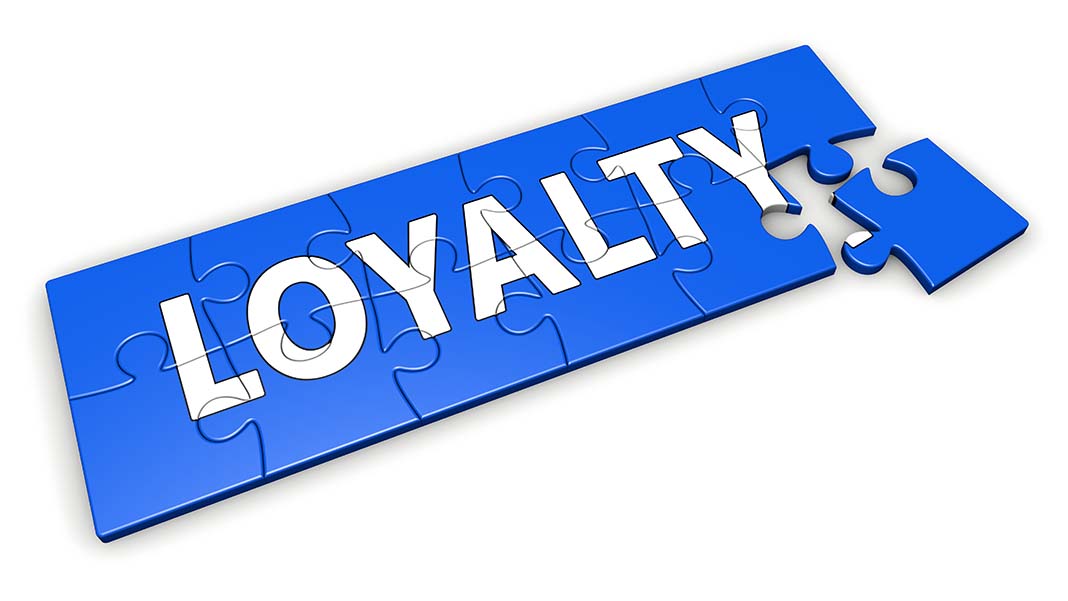 The kind of loyalty model I will be discussing in the next several blogs is a basic business model that is often used in strategic management. The basic premise of the model is that customer loyalty leads to profitability. The purpose of this model is to develop an understanding of the business components that contribute to the loyalty of the customers.

Therefore the simplest form of the loyalty model is as follows:

The bonds that exist between the company and its customers may fall into a number of categories; such as, legal bonds (contracts), technology bonds (shared or licensed technology), knowledge bonds (shared information), social bonds, geographical bonds, cultural or ethnic bonds, and economic bonds. There may be other bonds as well. The fact is there are many bonds that may exist and give strength to the relationship between the company and its customers (such as loyalty points).

The general form of the model for the strength of relationship is:

This discussion will be continued in the next blog where a simplified version of this loyalty model will be presented with an example. At this point, a simple loyalty model is presented that includes most of the significant variables that are usually included in loyalty discussions. Be curious. 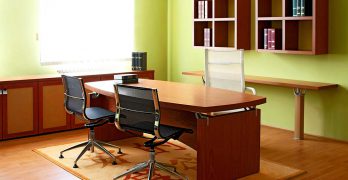 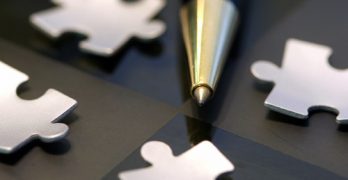 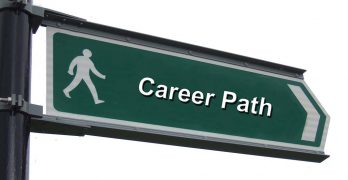 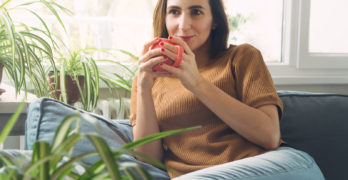 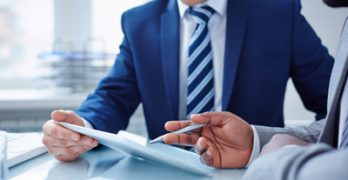