Home / Run and Grow / Customer Service / Apples and Oranges: A Problem for NPS 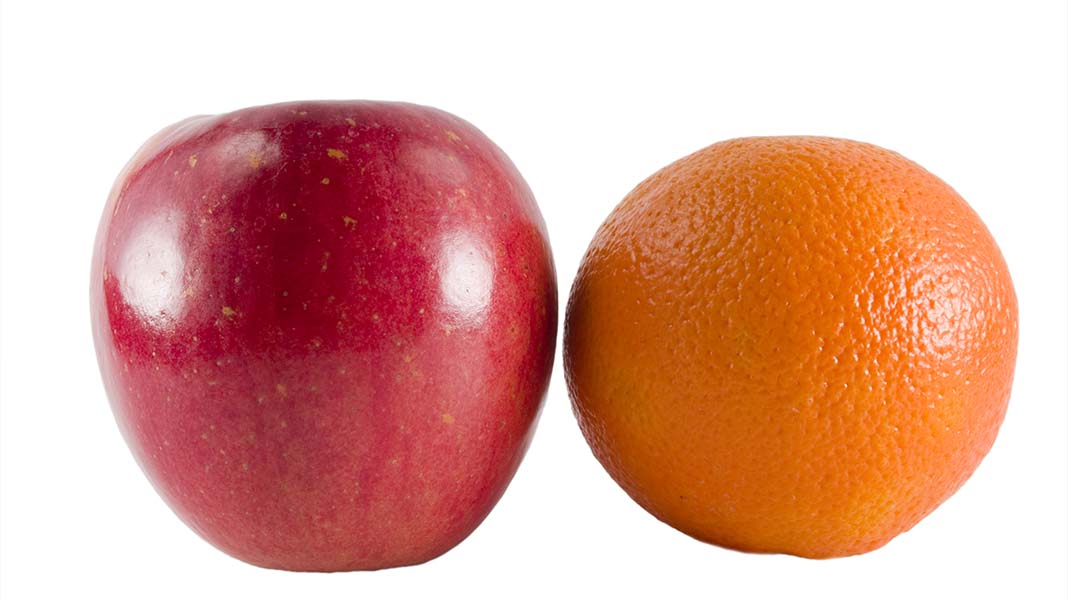 Apples and Oranges: A Problem for NPS

I think we have been missing the mark when we use NPS as a critical measurement for customer satisfaction. The challenge to this metric is that it appears to be combining “apples and oranges.” The metric is defined as the difference between attractors and detractors. That is the problem!

I hypothesize that satisfiers and dissatisfiers have different scale values. Hence the assumption that the scale for satisfaction and dissatisfaction used by NPS is equivalent is most likely not true. Customers do not stop going to McDonald’s if the service is slow or the quality of food is not as good as usual. Customers will most likely stop going to McDonald’s if the restrooms do not appear sanitary. Thus dissatisfiers may act significantly different than satisfiers.

The bottom line is that the use of the NPS metric gives a distorted view of the customer relationship. It is based on the faulty assumption that satisfaction and dissatisfaction are equivalent and can to be measured on the same scale. Companies that use this metric are likely to be misled about the quality of the relationship with their customers by making decisions based on this metric. It’s time that we provide a metric that legitimately considers satisfiers differently than dissatisfiers. 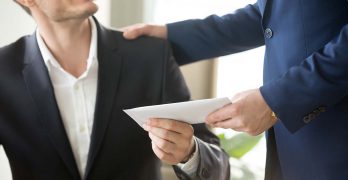 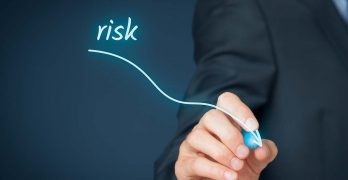 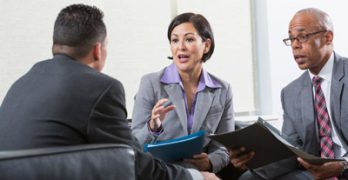 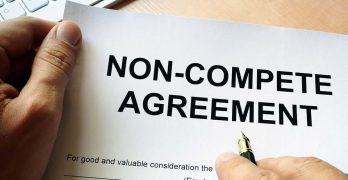 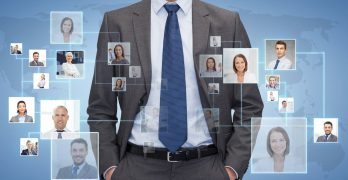