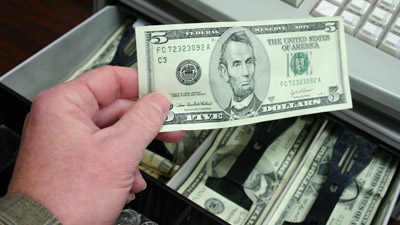 The second-generation owner of a chain of Ace Hardware stores, Tom Glenn, tells an inspiring story about his father, Elder Glenn.
Elder Glenn was working in the hardware store one day when he was approached by an upset customer who said he had a problem. The customer had bought two items that each featured a $5 rebate. He had completed all the steps to claim the rebates, which included mailing the receipt and code on the package to the manufacturer. However, he never received the rebates, and by this point he was becoming agitated.
Of course, it wasn’t Elder’s fault that the rebates were not sent—perhaps they were lost in the mail or delayed by the manufacturer. But he did not let that deter him from solving his customer’s problem. He simply went to the cashier and asked for two $5 bills from the cash register. With no questions or hassle to the customer, he simply handed the man the money. The customer was surprised; he had expected a confrontation.
From then on, Elder had a friend for life (as well as a loyal customer). Every time the customer came in the store, he would seek out Elder just to say hello.
Elder shared this story and the lesson that can be learned from it in his team meetings. He even gave the concept a name—the “Five-Dollar Lifeboat.” He said that for just $5 he turned an unhappy customer around. Faced with a situation in which he could have lost a customer, instead he turned the customer into a loyal fan of the store, and likely gained his business for many years—business that could be worth hundreds or thousands of dollars. He gave his employees the freedom to use the “Five-Dollar Lifeboat” when necessary to take care of a customer.
Other companies utilize this concept as well. The Ritz-Carlton could be said to have a “Two-Thousand-Dollar Lifeboat.” Its employees are authorized to spend up to $2,000 to take care of a guest who has been wronged.
The Five-Dollar (or more) Lifeboat does come with some training to help employees use the concept to its best effect. They are trained how and when to put the tool into action. For this customer-focused concept to be effective requires a few basics: 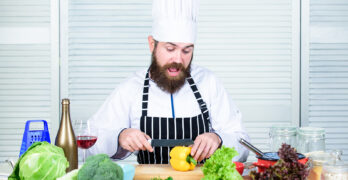 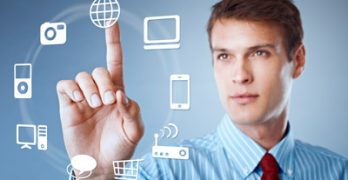 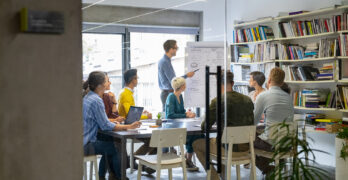 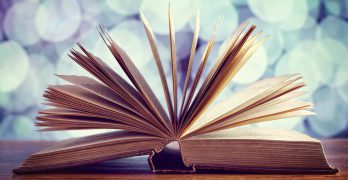 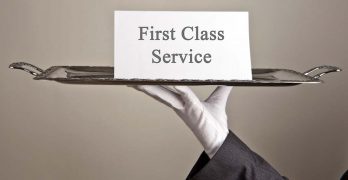