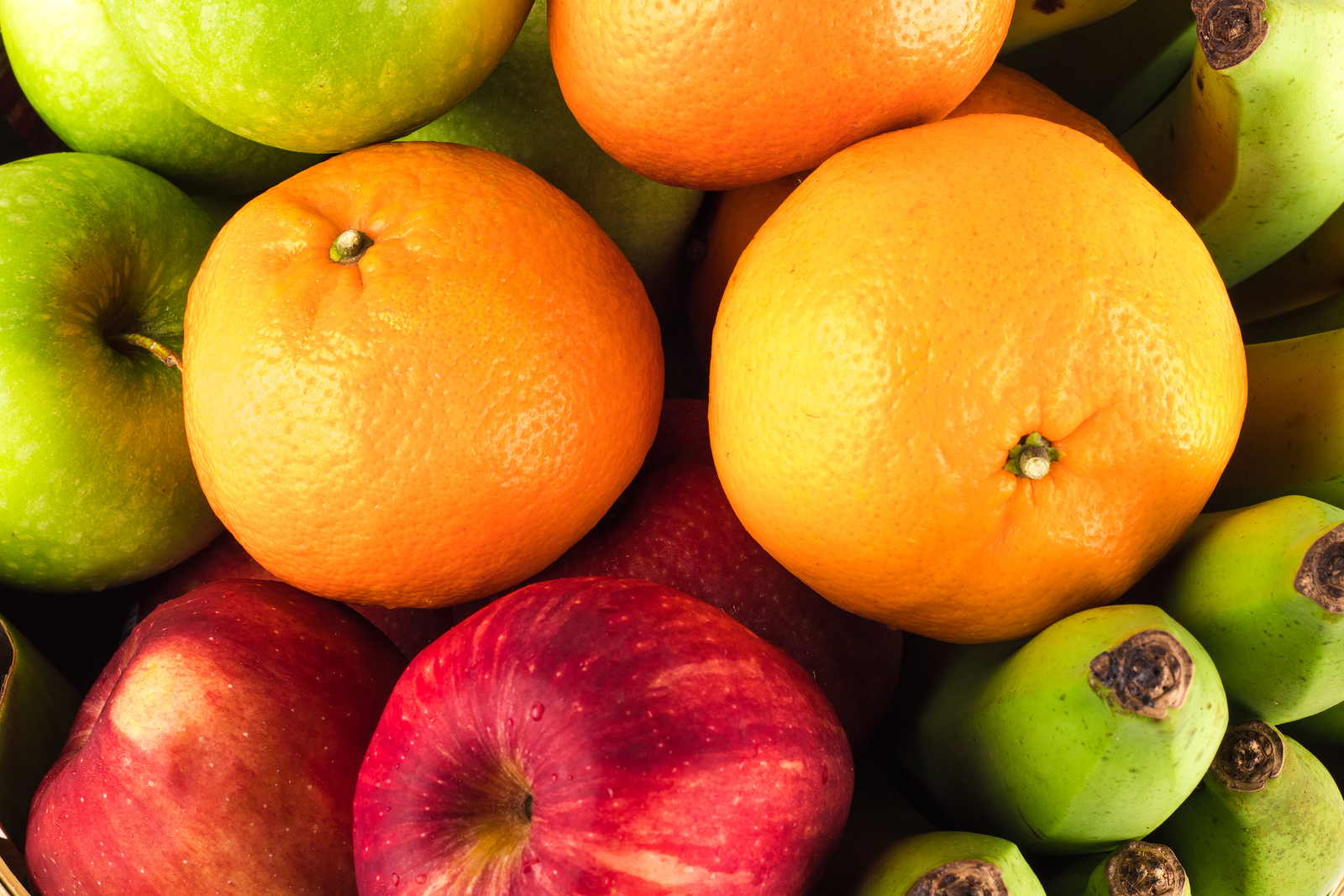 A Closer Look at Apples and Oranges 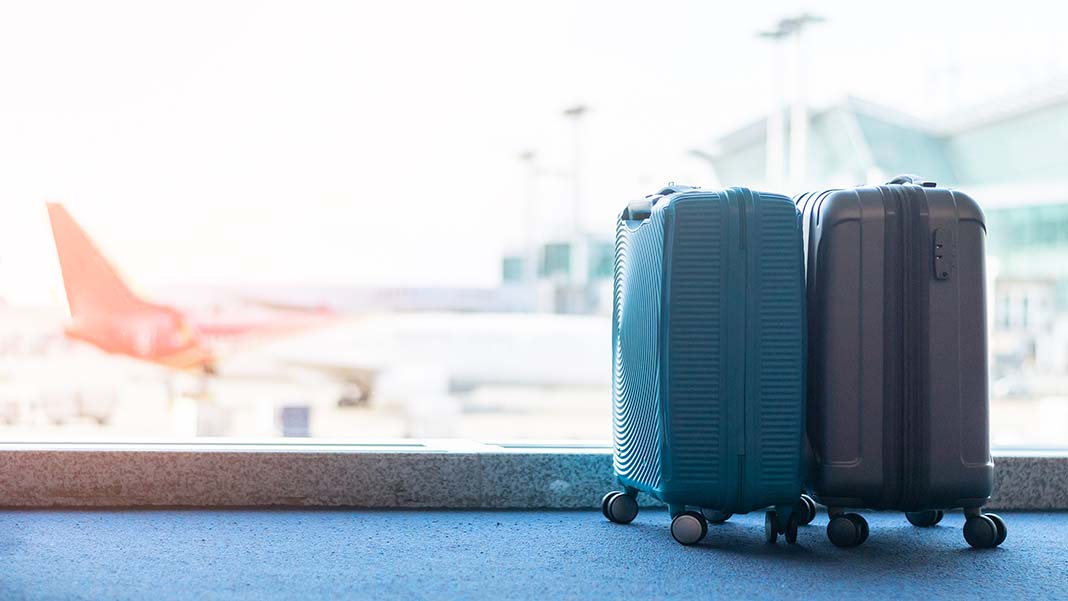 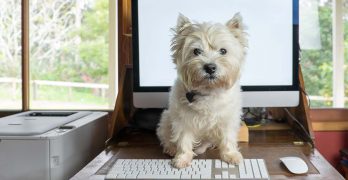 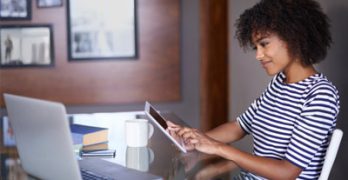 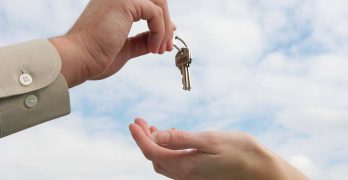 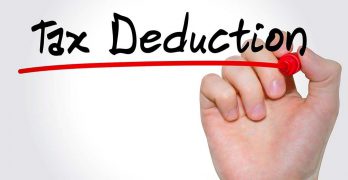