Home / Run and Grow / Are Businesses Looking to Decrease Dependency on China in an Increasingly Troubled Market? 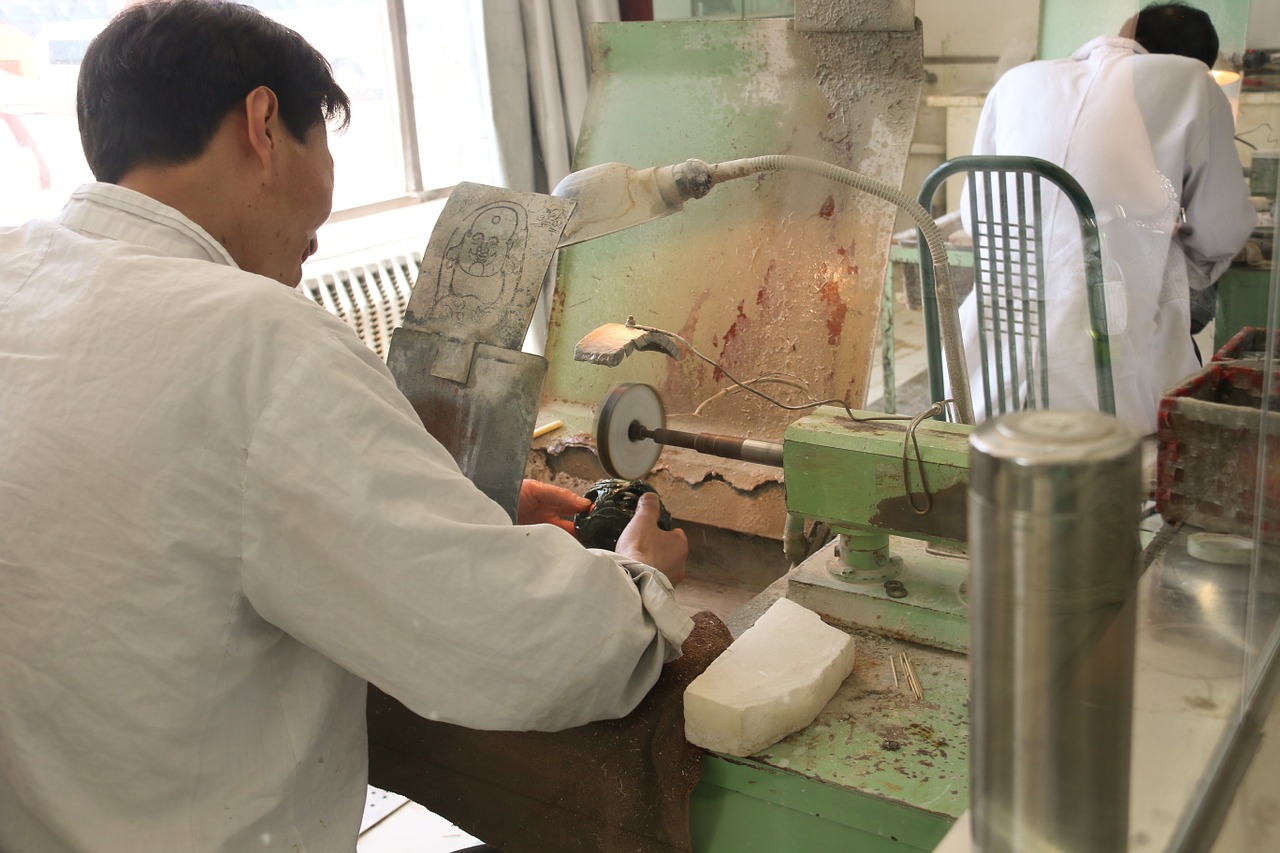 Are Businesses Looking to Decrease Dependency on China in an Increasingly Troubled Market?

Economists originally predicted that the so called US-China trade war would have little impact on small-to-medium sized businesses. Once a trade deal was in place, they announced everything was over. Nevertheless, a great deal of damage had been done and business owners started to suffer.

Almost immediately afterward, the aviation industry was hurt by the outbreak of Coronavirus. Meetings were canceled and some people were even forced into quarantine.

An entire industry dedicated to pairing western businesses with manufacturers in China has sprung up, and should certainly help Chinese manufacturers weather the storm to some degree. However, it’s rather obvious that many fabulous companies are starting to gravitate away from the region.

Businesses that rely on China for manufacturing or technical services are also beginning to suffer. As a result, managers have begun the search for solutions to these latest woes.

Outsourcing to Outside Countries

Any number of businesses that have traditionally done a great deal of work in the People’s Republic of China now look outside those borders for help with their business problems. For instance, companies have begun new efforts to look for opportunities in India and Pakistan.

The pros and cons of outsourcing to India include its giant talent pool on one hand and potential quality control issues on the other. India has a workforce that includes nearly 16 million engineers and 30 million with other technical degrees. For each job application placed at a major metro area in India in a high-tech field, there are often thousands of qualified people ready to fill it.

Unfortunately, all remote work opportunities come with potential quality control problems and the possibility of a major culture clash of differing management styles. Granted, these problems could also be said of companies that currently work alongside Chinese firms.

To those who’ve been disrupted by recent news in China, these markets are looking increasingly attractive. Southeast Asian nations, which so far haven’t been impacted by trade concessions or epidemics, also look like a good bet for many in the tech industry.

Arbitrage in the Microchip Industry

The PRC imported over $300 billion worth of bulk semiconductors in 2018 alone. German and American companies were able to profit heavily from the fact that Chinese automakers and electronics manufacturers can’t get enough chips domestically. That forces them to look abroad for new sources.

Tech industry magnates have been warning that the world is buying technological gadgets at a rate much faster than they can be made. More electric cars are on the road and they’ll require an increasing number of integrated circuits to continue functioning.

Taiwan is one of the largest producers of semiconductor wafers, but the PRC is often unable to make trade deals with the island’s manufacturers for complex political reasons. As a result, Chinese investors have begun to look toward western markets to secure supplies of vital raw materials.

North American companies that have spare supplies can make quite a bit of money selling back to China. In many cases, however, they’re just as impacted by supply problems as their partners across the Pacific.

Therefore, it looks like domestic production of some technical products will be the real way to solve many problems.

Local Companies Do Work on a Local Basis

UI and UX design is done locally in many cases. Companies that lack their own software laboratories find that they have talented employees to do the work themselves, giving them the freedom to bypass outsourcing altogether.

Even the smallest IT departments usually have at least one or two people to take on a coding project. A few companies have even looked to outside markets, like those in India, and pooled their resources with their own departments to tackle the largest projects.

At the same time, other firms have been looking to crowdsource more of their coding and data processing work. When you consider that the Huawai factory in Dongguan had to close because of coronavirus infections, it becomes more obvious why firms have to look to local computer labs in order to keep functioning, despite how they’ve done business for years.

Regardless of how work gets accomplished, however, one thing certainly remains true. No matter what kind of international situations might temporarily disrupt securities markets, companies that have a solid business plan are able to continue to profit. 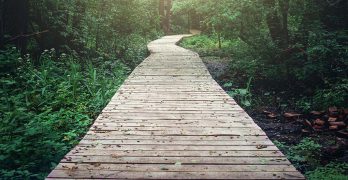 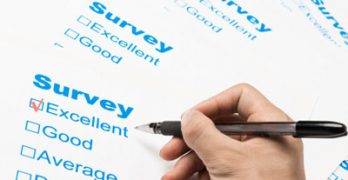 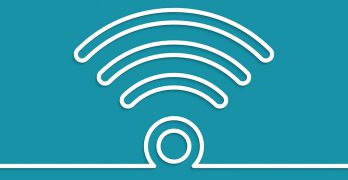 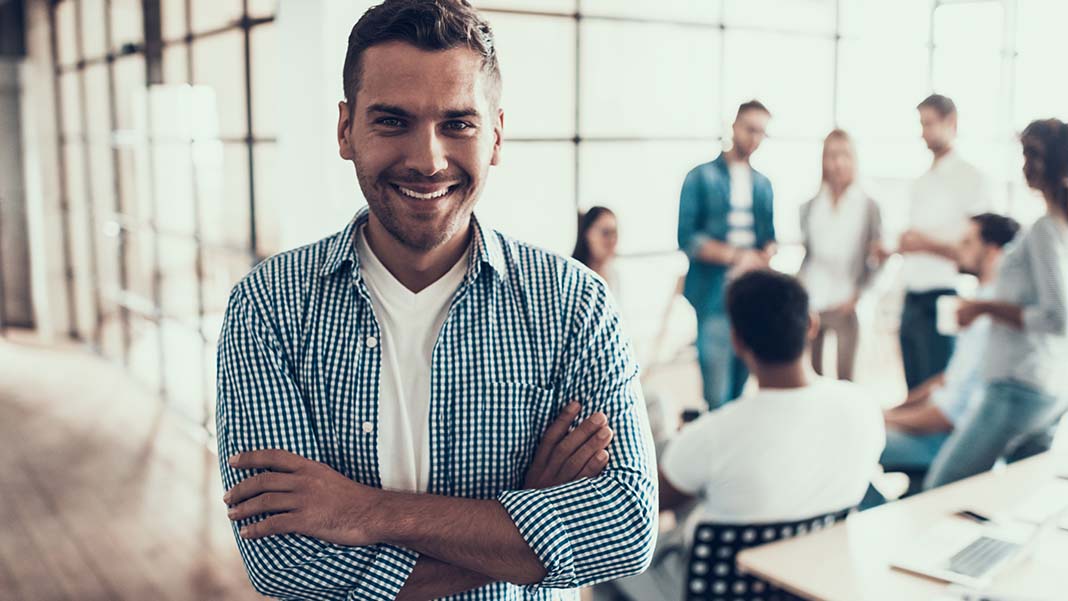 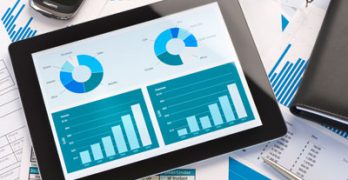