Home / Leadership / How to Step Into the Other Person’s Shoes 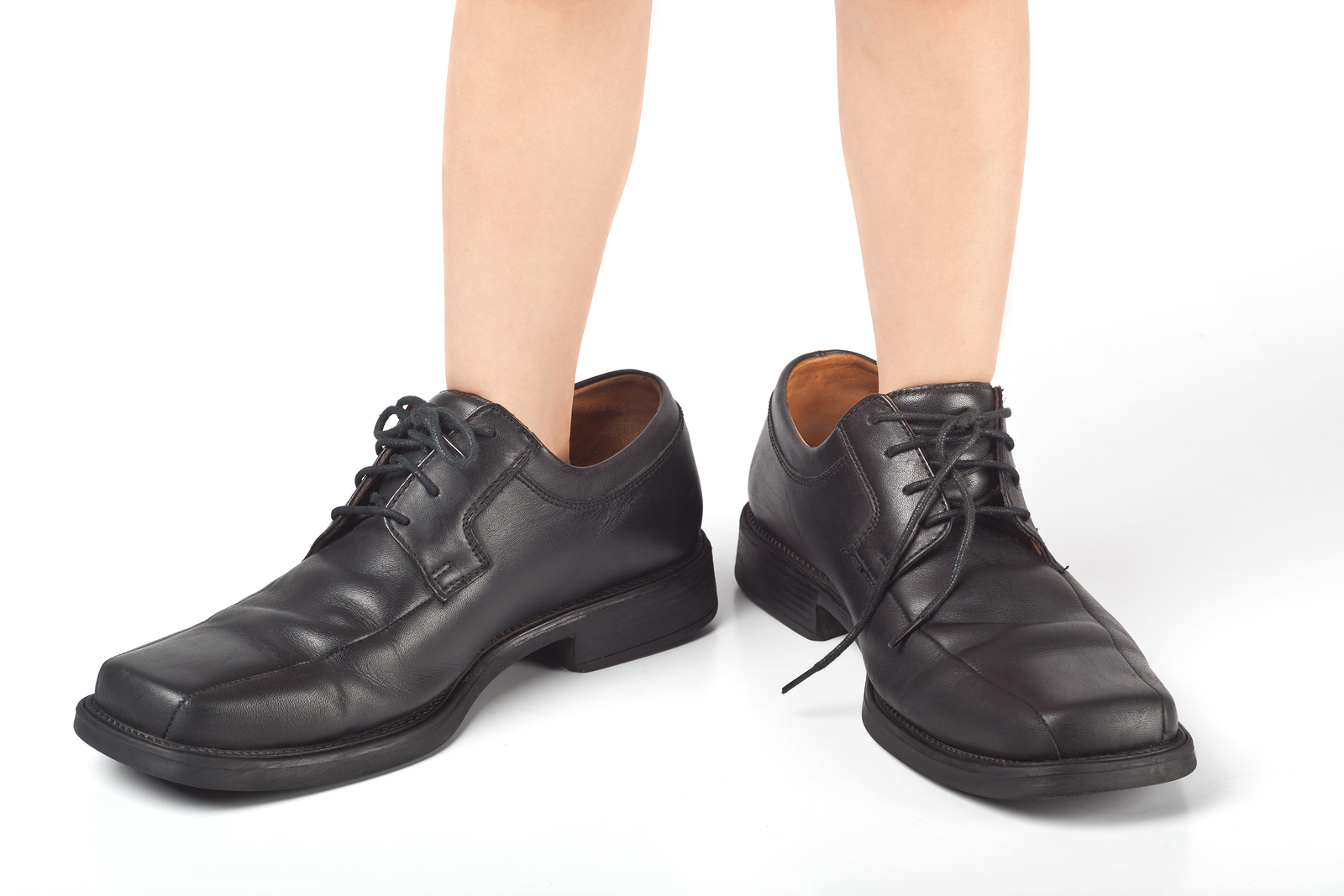 How to Step Into the Other Person’s Shoes

A big part of becoming a highly-effective, Genuine Influencer, is to be able to understand the other person. After all, when you know what they need, want, and desire, you’re in a much better position to help both of you attain mutually-beneficial results.

But this can be much more difficult than it seems.

We’ve all heard the saying. But it might be more difficult to accomplish than we think. This sounds almost trite, doesn’t it? Step into the other person’s shoes. We’ve all heard that before. And it sounds pretty easy to do until we realize that most of us have…different sized feet.

So just as we literally can’t step into another person’s shoes, figuratively, we can’t step into their heads or minds; we can’t know what they’re thinking since we’re not them and we can’t read minds. We could also call this principle, “Understand the clash of Belief Systems.” Understanding the very concept of belief systems is crucial in terms of being a powerful, genuine influencer.

First, what is a belief? A belief is a “subjective truth.” It’s the truth as you or I understand the truth to be, which means it’s our truth, not necessarily the truth. Now sometimes your truth or my truth is also the truth. Though much more often than we realize it isn’t and we simply don’t even know that it isn’t. Why? Because of our personal belief systems.

One’s belief system is a combination of one’s upbringing, environment, schooling, news media, television shows, movies, popular culture, cultural mores. Everything we touch, taste, see, hear, and smell. Pretty much every experience that comes into your life and my life is part of our belief systems.

However, our basic belief systems are pretty much etched in stone by the time we’re little more than toddlers and, after that, every bit of new information or experience is pretty much added onto that foundational premise; that belief system we already have. And it’s a belief system we were handed. We did not, of course, consciously choose to take that in, to thinkingly consider the information, beliefs, judgments, and premises we were given.

Until, of course, we’re made aware of this issue, accept that it’s a possibility we were not aware of, and choose to explore it. And then, once we accept it as a fact, decide to become aware of it and work on it. Even then, it’s always a work in progress. At least it is for me; right? To totally check our premises and question that which we’ve simply always accepted as fact, or truth. Okay, so that might make sense.

But what does understanding our own beliefs system or unconscious operating system have to do with the ability to step into the other person’s shoes? We’ll explore that in the next video. With your Influence and Success Insight, I’m Bob Burg. Make it a GRRREAT Day! 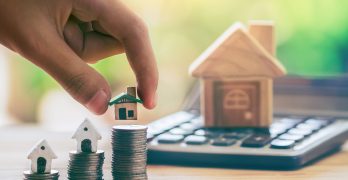 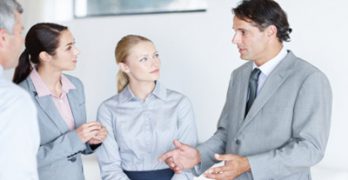 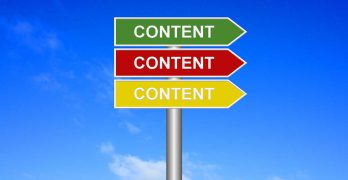 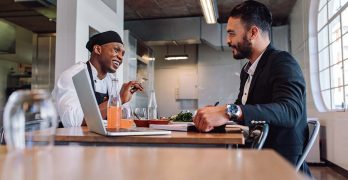 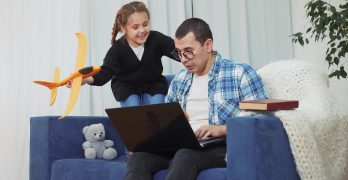