Home / Leadership / Communication / The Emperor Has No Clothes: Towards More Responsible Thought Leaders 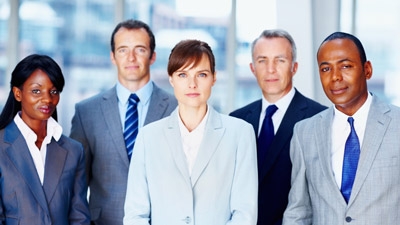 The Emperor Has No Clothes: Towards More Responsible Thought Leaders 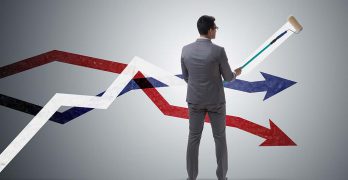 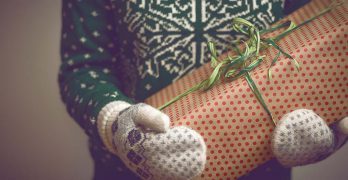 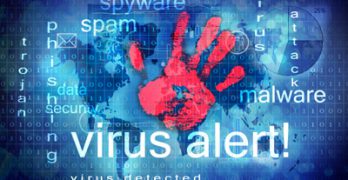 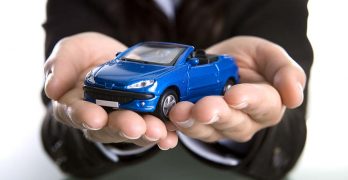