Home / Leadership / Communication / Stop Emailing and Pick Up the Phone 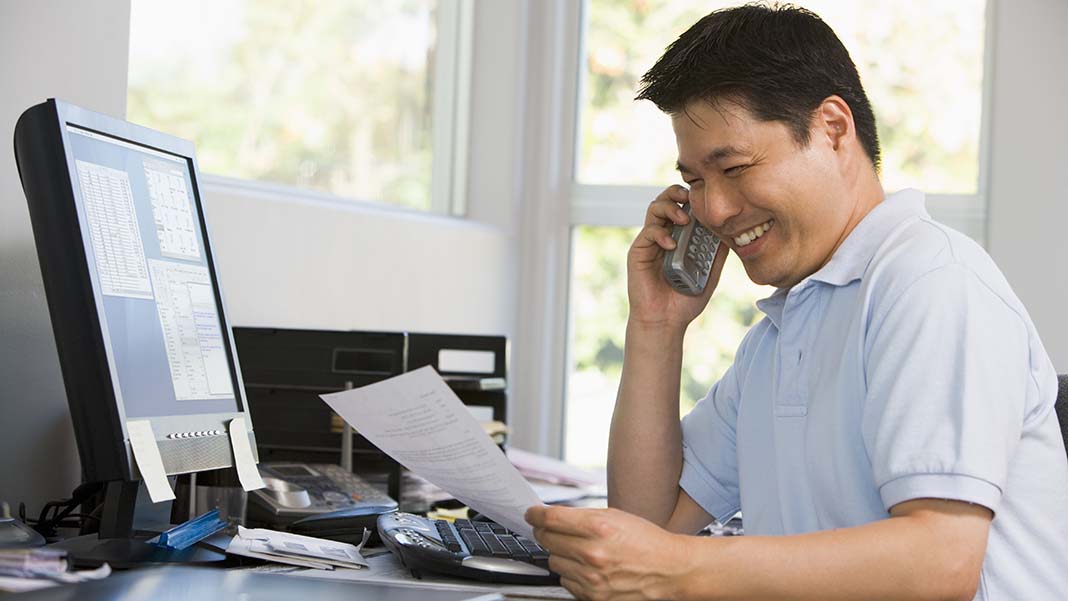 Stop Emailing and Pick Up the Phone

Recently I was working with a client and was reminded just how destructive email can be when used incorrectly.

The problem is that people will often say things by email they would never say to your face. People use email to avoid dealing with conflict—it’s easier to fire off an email than deal with the issue head-on. Plus, there is always a record—the ultimate “cover your ass.”

Too often emails don’t get at the substance of the issue, or important elements do not get addressed because they rightly should not be put on paper. Words on paper can often be misunderstood by the recipient, causing escalation when none is needed.

Here are a few thoughts to keep in mind the next time you think about sending an email when a phone call might work better.

I agree that email has an important role in communicating, as do Twitter, LinkedIn, Facebook and a host of other digital channels. They have fundamentally changed how we communicate. They may deepen and broaden an existing relationship—but they cannot, on their own, create a deep relationship with a real emotional connection.

The digital channels cannot replace the live emotional connection we can create face to face or on the phone. That’s hard to replicate electronically.

Often if you ask a colleague who is having some difficulties with another colleague if they have picked up the phone, too often the response is “no.”

So the next time you are preparing to dash off an email, ask yourself, could this situation be better served through a phone call (or even a face to face). Then pick up the phone and build a relationship.