Home / Leadership / Communication / How to Persuade Like Bill Clinton 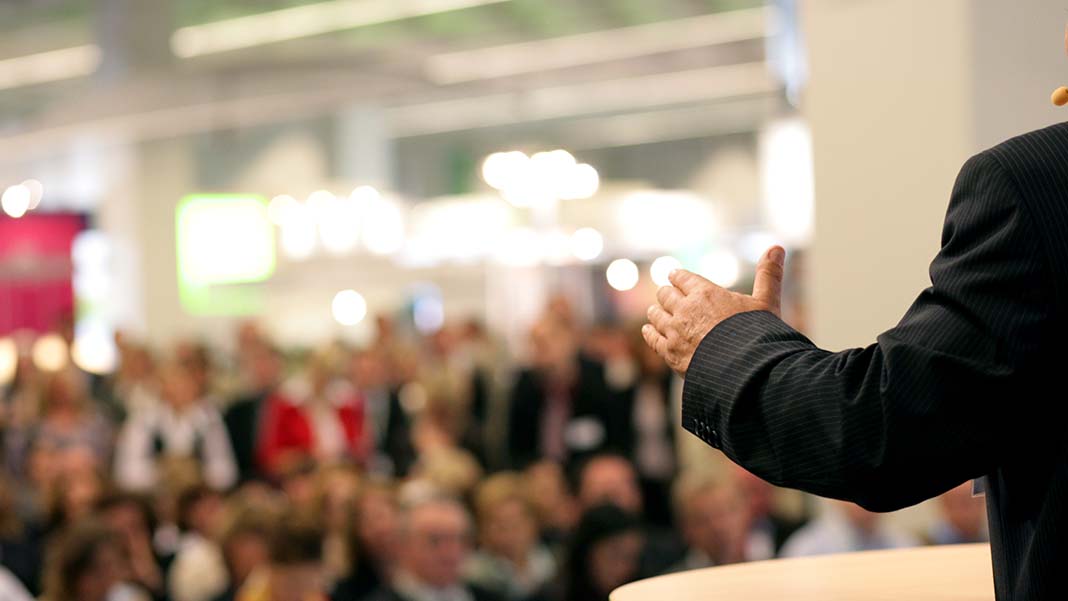 Author’s note: Yes, I know this is a presidential election year. And yes, I know Bill Clinton is married to the Democratic nominee. But this post has nothing to do with politics and everything to do with how you can be more effective as a leader. Republicans, Democrats and independents can unite in that.

I got a chance to speak as part of the same program as former President Bill Clinton earlier this year. This has been a bucket list item for me ever since I saw him address a few hundred businesspeople in Chicago 10 years ago.

That event had a rough start. The former president was running late, and the people in the room didn’t like to be kept waiting. Worse, when he arrived, his people requested 30 minutes of private time for POTUS, so by the time he addressed a primarily Republican crowd, they had been marinating for nearly an hour.

And then the magic began.

The former president started by saying something like: “You know, I am never going to forget this hotel. I haven’t been here for many years, but something happened in the lobby the last time I was here that really touched me…”

He went on to tell a story about his mother’s friend who had handed him a note that she received many years earlier from his mom that talked about how proud she was of her son—a young man she knew would grow up to be president.

He used that story as a transition into the importance of community and vision, and the audience was transfixed.

In minutes, the former president turned an irritable partisan crowd into a group of people ready and, more important, eager to hear more from him. He captivated us with a story. Being one of the irritable, impatient, conservative ones, I remember turning to my wife and saying, “This guy is unbelievably good.”

He knew what he was doing.

Most great leaders are great storytellers. They have a way of connecting emotion to logic like great lyrics to melodies. They touch your heart first and your head second. My friend and vice chair of business innovation at GE, Beth Comstock, put it this way: “You can’t sell anything if you can’t tell anything.” Another buddy, social media entrepreneur Dave Kerpen says, “Likeable people have many things in common, but one important asset is being able to tell a story worth listening to.”

When I met the former president after he and I spoke, I used his formula on him, since I wanted to be memorable. I told him that I had a “man crush” on one of his best friends, and then I went on to tell him why and what I’d learned from Roy Spence, the chairman and co-founder of the advertising agency GSD&M and author of It’s Not What You Sell, It’s What You Stand For: Why Every Extraordinary Business Is Driven By Purpose. Mr. Clinton responded with a story of his own about Roy and, as I had hoped, we shared a brief but memorable moment.

The lesson for all leaders is this: When you get up in front of an audience, keep in mind that people don’t remember what you say; they remember how you make them feel. Tell a story, link it to a lesson and walk away.