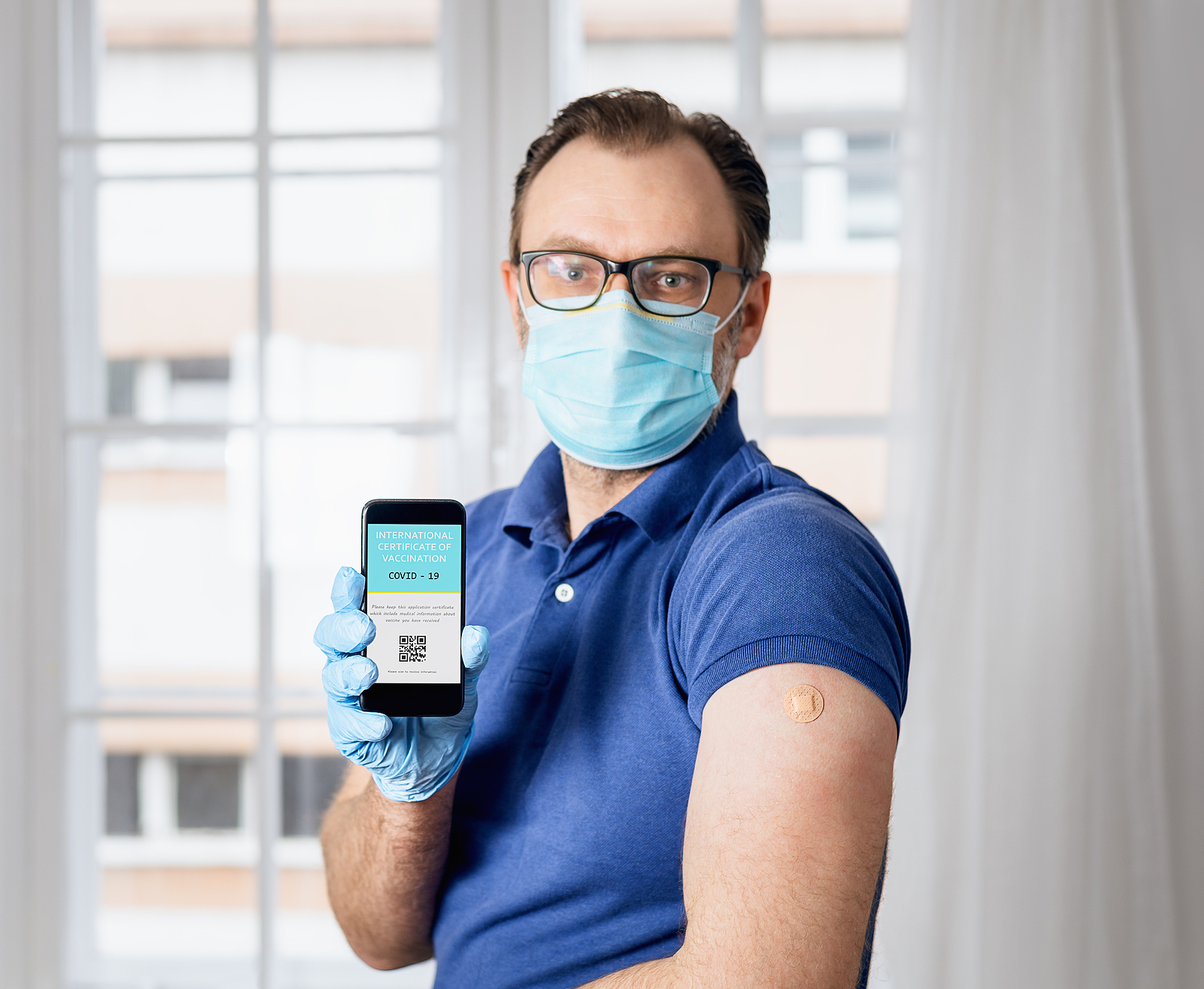 Real Chemistry has been tracking vaccine confidence in the American population since November of 2020.  Through their proprietary social and digital analytics along with global polling, they correlated self-reported vaccine confidence data from social media with consumer data among 5,125 research participants.  They conducted their study in February of 2021, drawing various conclusions about vaccine hesitancy and common attributes associated with this ambivalence.

Vaccine confidence is holding firm, but it has reached a plateau.  Approximately 10-15% of the US population needs to change their mind to achieve herd immunity, which exists at 70-85% of the population.  Looking at the attributes of Americans who are hesitant to receive a vaccine, they saw that living in a small town, having right-leaning ideologies, or being Black/African American is not the reason why these groups are less willing to receive a COVID-19 vaccine.  Instead, they discovered underlying factors that are common in these three groups, as well as many other United States citizens.

Real Chemistry has determined the top consumer attributes associated with vaccine confidence and vaccine ambivalence.  Those who support the vaccine often make charitable donations, save a large portion of their income, purchase gourmet foods, have high cholesterol, and live in an area with a high number of individuals with STEM degrees.  Attributes associated with vaccine ambivalence include those who likely read the bible, have multiple pets, spend a high proportion of their income on consumer goods, and live in an area where populations take career advancement courses.

Vaccine rates by political affiliation, geography, and race remain high with the subtle difference among segments.  However, they did see a slower increase among the right-leaning political affiliation.  Likelihood to vaccinate based on geography ranges from 90-93% between rural and urban communities, and among races, it varies from 88-94%.  Between the apolitical, educated left, and the mainstream left, the likelihood to vaccinate ranges from 89-95%.  The right trails a little behind, with only 65% of their population being likely to vaccinate.  Even so, belief in vaccine safety is high among all political affiliations, as is the belief that we can achieve broad immunity.

Their research shows that race, geography, and political affiliation are not demographic characteristics determining who is willing to vaccinate, except for the right-leaning political group, where a slight gap remains.  Closing the gap will require positive dialogue, vaccine incentives, and convenience.  Refraining from pointing fingers at the right-leaning political party will be more successful in converting citizens, as is reinforcing freedom of choice.  Governments and companies should experiment with incentives that resonate with vaccine-hesitant citizens.  Additionally, the transition from mass vaccination sites to dose availability within local offices and clinics will provide greater access.