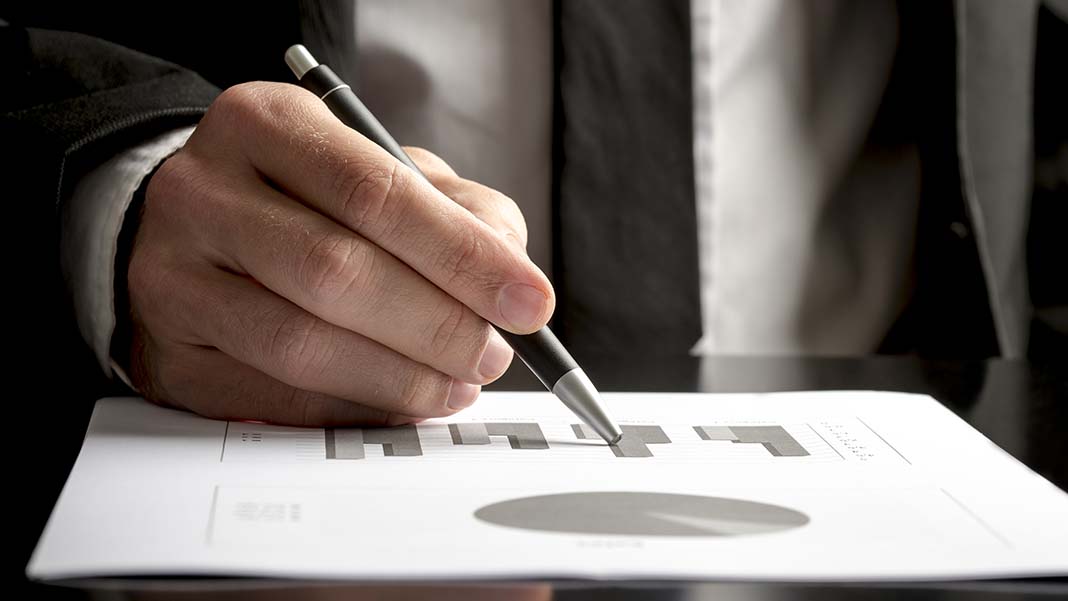 The venture capital space has a long history of funding some of the world’s largest businesses. For decades, venture capitalists have played poker with businesses they believe can become difference makers in the marketplace. But what about all the businesses you don’t hear about? Statistics say anywhere between 75% and 90% of startups will fail after receiving funding from a venture capital firm. Those odds do not favor the vast majority of new businesses. Here are three reasons why the traditional venture capital model should be avoided, followed by some examples of technology companies, like Momentum Ventures, who are changing the business investment game.

According to Forbes, nine out of ten startups will fail. Black and white. Believe it or not, it isn’t just Forbes bashing venture capital success rates. The father of the personal computer Bill Gates has described the average venture capital hit rate as “pathetic,” calling the model “pretty stupid.” At the end of the day, venture capital firms will from time to time hit a homerun, but the odds are definitely stacked against new businesses looking to build their future with venture capital investment.

2. Detachment from the Product

One of the biggest myths of venture capital is that they, the venture capital firm, offer great mentorship and advice when it comes to launching your business. While sometimes the case, generally venture capital firms are relatively detached from the product. On top of that, the firm you are working with is simply that. They more than likely don’t understand the intricacies of your unique business and could be offering the wrong advice.

For an industry that is responsible for funding some of the greatest innovations of our time, venture capital itself has been stagnant in their own development for decades. Since the passing of the Small Business Investment Act of 1958 not much has changed for an industry that lays in the weeds of some of the greatest innovations of the last half century. With all that said, it should come as no surprise that the industry in general has not truly recovered to its original heights of the 80s and 90s since the bursting of the internet bubble in the early 2000s.

While venture capital will continue to chug along in the online space, there is growing concern over their current business model. With firms like Momentum Ventures toying with the established model, it is just a matter of time before innovation hits the venture capital industry.