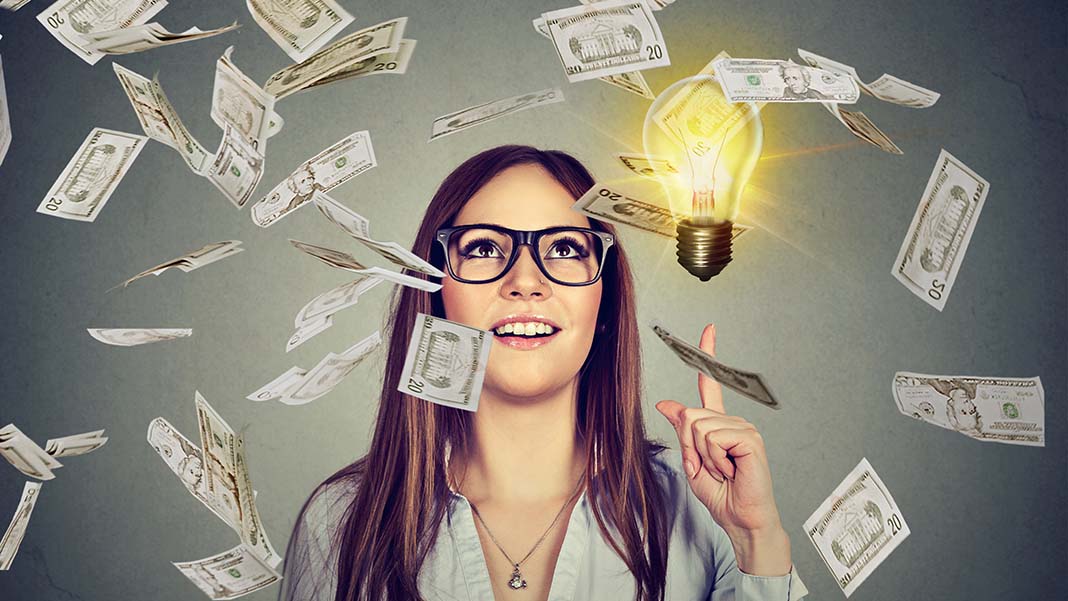 This statement could be considered controversial. We have previously made the case that professional investors demand more in the form of restrictive covenants and lower valuations. Now we explore the other side of that coin. Professional investors usually bring “smart money” to the table, defined as money that comes along with good advice and great relationships for corporate growth. Often, that money is worth more than the cash invested, because the investors who often become members of the board, bring a wealth of experience, insight, relationships and deeper pockets to the table.

I have served on the boards of several companies with just such VC talent at the table, partners in firms that made subsequent investments in companies where I either made early investments or led a group of fellow investors in early rounds of finance. Each of these companies needed more cash than professional angel investors were willing or able to provide, and we turned to the venture community for larger investments.

Attracting a VC investment means finding a partner in a VC firm who is willing to champion your opportunity before his partnership and then represent his firm with a seat on the board once the investment is made. In a number of cases, these VC partners have made the difference between success and failure or at least growth vs. stagnation. These VC partners have relationships with later stage investors further up the food chain, with service providers, with potential “C” level senior managers, and with other CEO’s with great timely advice or partnering opportunities.

In one such recent case, the angels were tapped out at $6 million invested, an amount far above their usual taste, but for a company we thought had a billion dollar potential. The VC’s subsequently invested $18 million, well beyond what angel investors usually are able to project from their own resources. Without the VC guidance there would have been little opportunity to even dream of a billion-dollar valuation goal. There is no question that the company took smart money and leveraged it for maximum growth, using the money, guidance, contacts and more from these large VC investors. 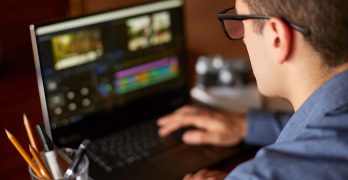 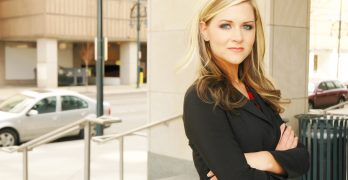