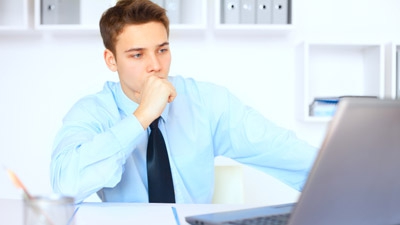 Don’t Be Fooled by All the Hype for Crowd Funding

The new hot topic for entrepreneurs the last couple of years is crowdfunding, which is anticipated to at least supplement, if not replace, the slow and mysterious process of current Angel and venture capital investors. The problem is that crowdfunding means something different to everyone, and even I have been confused by the different ways the term gets used.
So I have set out here to outline and offer some practical advice on the many different models currently used with the terms “crowdfunding” and “crowdsourcing.” The newest equity model was passed into law in early 2012 via the JOBS Act, and still has no scheduled date for availability in the USA, waiting for the rules to be defined by the SEC:
Don’t confuse any of the models with other popular funding sites for startups, like FundingUniverse and Startups.co. These are primarily matchmaking sites between entrepreneurs and professional investors or banks. Often they do sponsor pitch contests with small cash prizes for funding, as well as other valuable services to support entrepreneurs.
So it’s easy to see that whether you are a new entrepreneur or a new potential investor, the Internet has opened several new options for the crowd to help you. These also open new concerns about lost intellectual property, Internet scams, and long-term return on investment. Crowdfunding is exciting new territory, but I don’t see it replacing Angel and venture capital investors any time soon.
This article was originally published by Startup Professionals