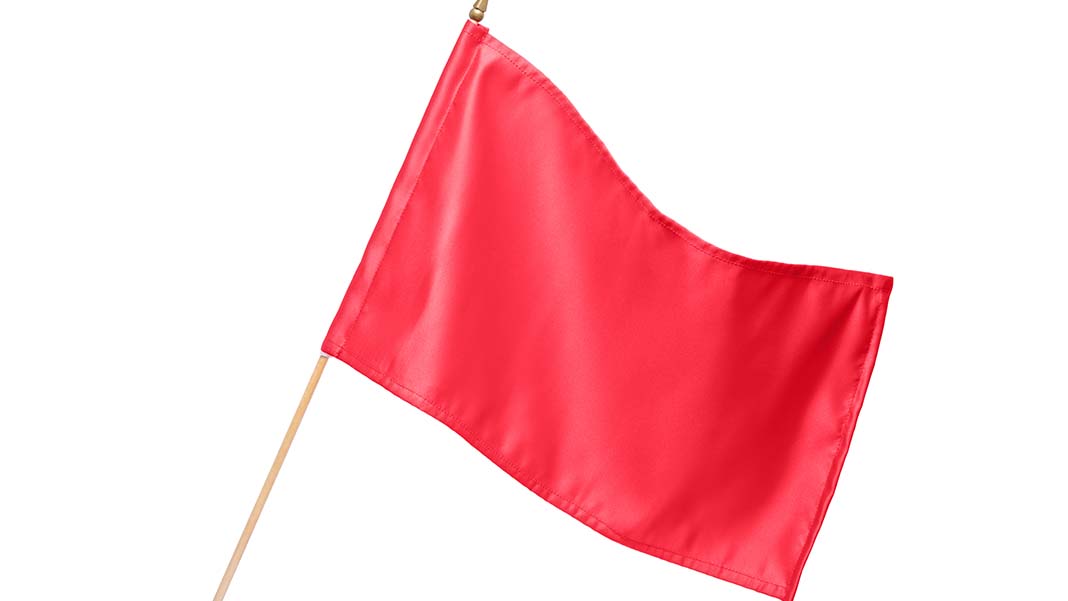 Last week at an angel investment meeting one of our group members asked whether anybody had a list of red flag problems that would immediately eliminate a startup from consideration by angel investors. That seemed like a good idea to me then. And over the weekend somebody asked a similar question in Quora: what are some red flags for people new to angel investment when evaluating companies.

This blog post is a compilation of my own items and a lot of others contributed to the Quora question.

Four other good ones from Heather Wilde.

And a bunch from Terrence Wang