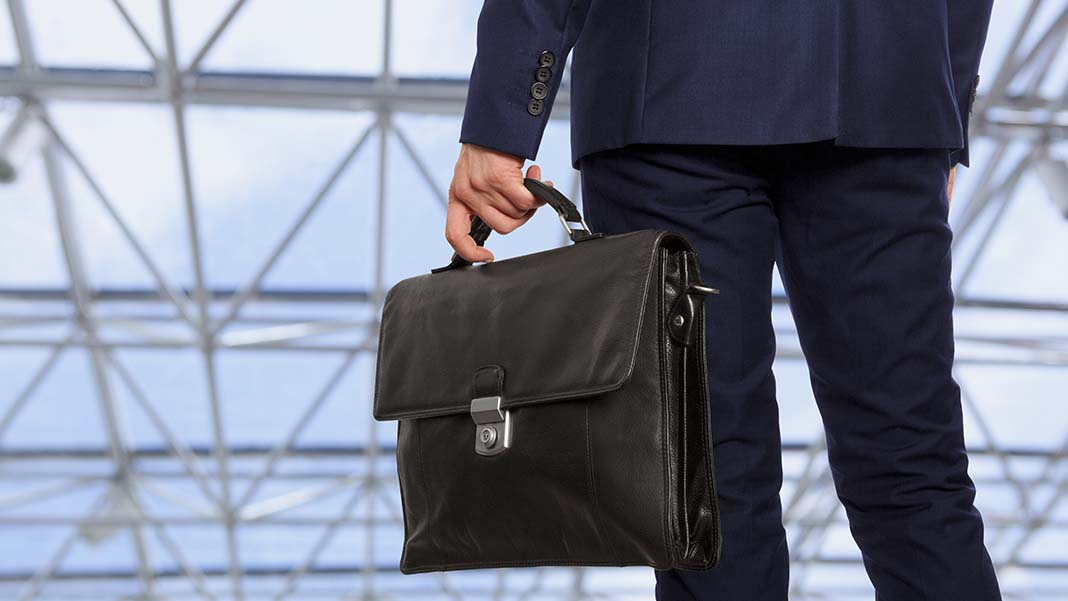 10 Good Reasons Not to Seek Investors for Your Startup

Before you buy into the myths about startup investors, first consider whether you actually want startup investors for your new business at all. No, I’m not bitter … I had VC money in Palo Alto Software for a few years and they were helpful, collaborative, and good people. I’m not a bitter victim.  And I’ve invested in more than a dozen startups, so I don’t hate investors; I am one. But I try to tell the truth. Most businesses are better off without startup investors.

Which would you rather: steer by committee, with people looking over your shoulder? Or just do it yourself, you drive, you decide?

Also, before I go too far, yes, there are opportunities that demand investment. These are the opportunities that you can only address with substantial deficit spending, which are also worth it, with a big pot of gold at the end of the rainbow. If that’s what you’re looking at, hooray.

I’ve said it before: bootstrapping is underrated. I get frequent emails from people asking how they can get investment for their new startup, and I’ve admitted to being a member of an angel investor group. But let’s not forget, while we’re thinking about it, these 10 good reasons not to seek investors for your startup.

Besides which, startup investors are hard to land