Home / Finance / There’s a Blockchain Revolution in the Gaming Industry: What Changed and How? 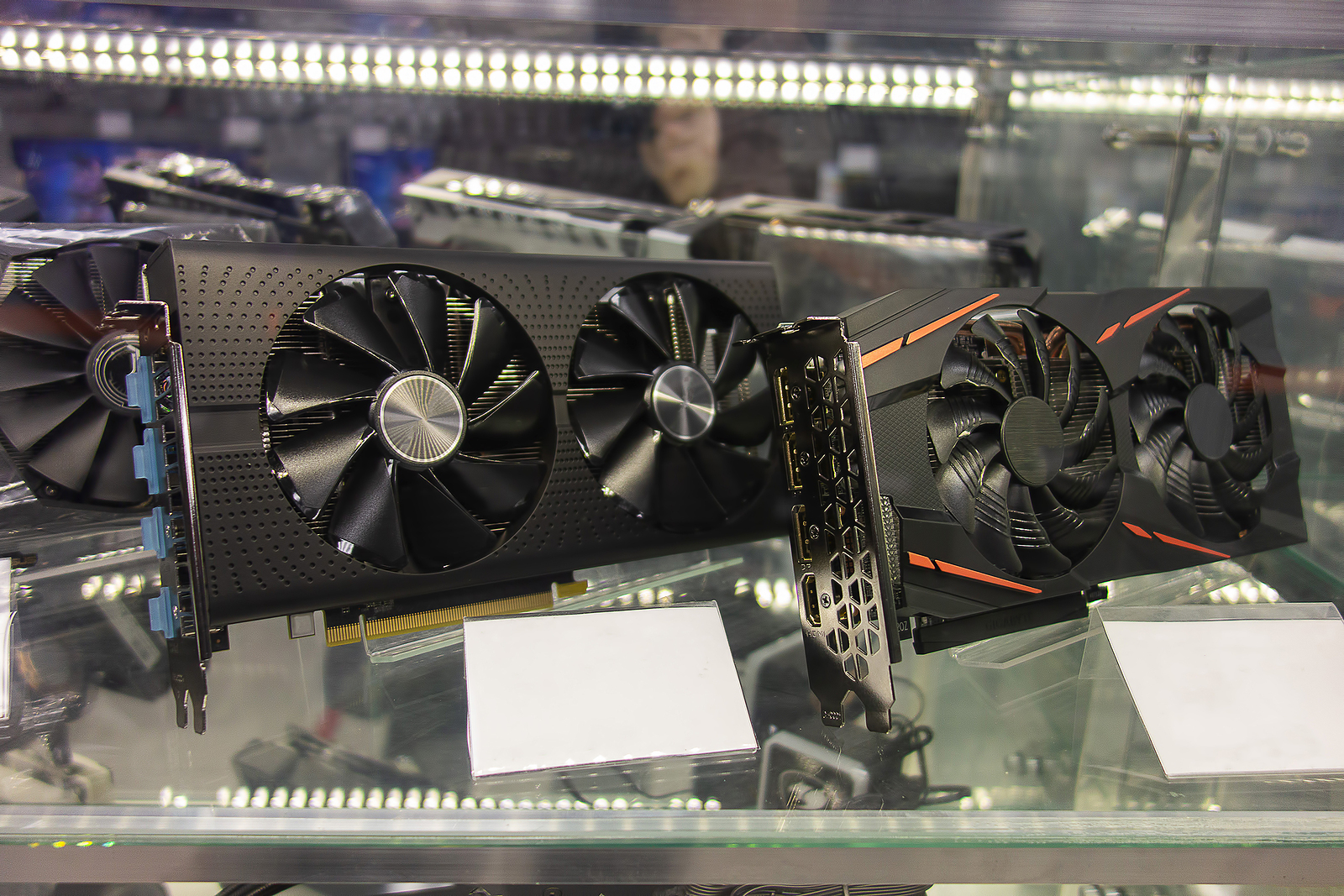 There’s a Blockchain Revolution in the Gaming Industry: What Changed and How? 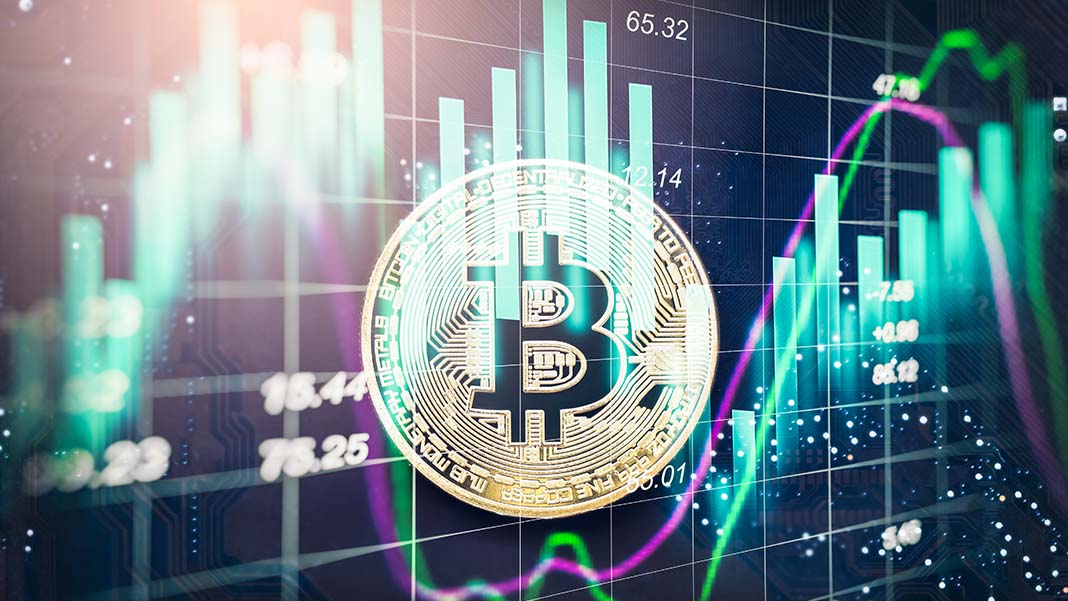 Ever since the Ethereum network was released in 2015, blockchain technology has gained countless use cases across a wide range of industries. What was once considered a vessel for digital payments and a way to reliably invest in cryptocurrencies (except for XRP, as that cryptocurrency is not located on a blockchain) has grown into an entire industry which has disrupted finances, healthcare, and supply chain, among others.

Blockchain has also moved into one of the most profitable entertainment industries – gaming. Today, we will take a look at the possibilities that have been opened by blockchain in gaming and how this can benefit both the players and the developers. To this end, we will explain how NFTs are created and how they can be used in order to create a decentralized, global gaming economy, or metaverse. Let’s get started.

As mentioned before, it was Ethereum and the introduction of smart contracts that enabled blockchain to extend its reach beyond the financial world. These digital agreements allowed us to create proprietary tokens that run on the Ethereum network.

These tokens, depending on the protocol used could be fungible or non-fungible. Fungible tokens are indistinguishable from one another and are created with the ERC-20 protocol. Popular fungible tokens are Tether (USDT), Uniswap (UNI), DAI, and many more.

However, non-fungible tokens (NFTs) are the main reason why blockchain can be applied to the gaming industry. These tokens are a representation of digital items that can have their unique characteristics embedded in their metadata.

How are NFTs used in gaming?

Today, there are many games that already use NFTs to provide their players with a play-to-earn economic model. While a couple of years before, the pay-to-play model was extremely popular, this mindset is slowly disappearing.

In a play-to-earn model, the gamers receive rewards in the form of NFTs or in-game currency that they can choose to sell on open NFT marketplaces. At the moment, there are several games that are making waves in the industry that are proposing this kind of model.

Axie Infinity is one such game. In this monster-breeding video game, players can create Axies, creatures that are recorded as NFTs on the blockchain. They can resell them to make profits, in case they manage to breed a unique creature with great stats. Additionally, similar to other NFT games like Decentraland or The Sandbox, players can buy and sell land in the Axie ecosystem, which is also recorded as an NFT on the blockchain.

Moreover, the game proposes its own economical system with two different nested cryptocurrencies:

Both of these tokens can be bought and sold for real-world money on different exchanges such as Binance or Coinbase. Considering the price of cryptocurrencies such as AXS and SLP have been increasing in value, this is a great opportunity for gamers and investors alike.

This is just one example of NFTs used in gaming. Today, they are mostly used in collectible games like card games, breeding games similar to pokemon, etc.

What’s next for blockchain in the gaming industry?

The limitations of the proof of work Ethereum technology doesn’t allow for proper scaling of the network. This means that a triple-A game from a famous developer and publisher that draws millions of simultaneous users would cause the entire network to slow down to a crawl.

However, with the evolution of NFT networks towards proof of stake consensus mechanisms, we can expect this issue to be resolved in the near future. Once the scaling part has been taken care of we can expect a proliferation of NFT play-to-earn games to hit the markets. ‘

Consequently, NFTs will be more liberally used in games, providing profit opportunities for both players and developers. Imagine an action role-playing game where every item found in the world is an NFT. Players could monetize the time spent in the game and resell rare weapons for profit.

But more importantly, NFTs could contribute to the creation of a global metaverse. A metaverse is a gaming virtual world with its own economy. In this collective virtual shared space, players will be able to exchange items across different blockchains, and use the currency earned in-game for real-world purchases.

Blockchain has already made its way into various industries and is beginning to seriously disrupt the financial world. However, NFTs in gaming can also have a huge impact on how the entire industry functions. By providing digital ownership to the players, games can finally provide a reliable way to monetize the time spent playing.

Still, there are many challenges that need to be overcome for blockchain and NFTs to have a significant impact in gaming. With that said, scaling solutions are already becoming available and it’s only a matter of time until a big-name developer adopts the concept and releases a popular game franchise with NFTs.

Author: Julia Beyers is a freelance journalist who acquired a wealth of experience by writing articles on trends and prospects for the development of the game industry. She now writes about blockchain and cryptocurrency trends, sometimes covering the importance of bitcoin for various other industries.