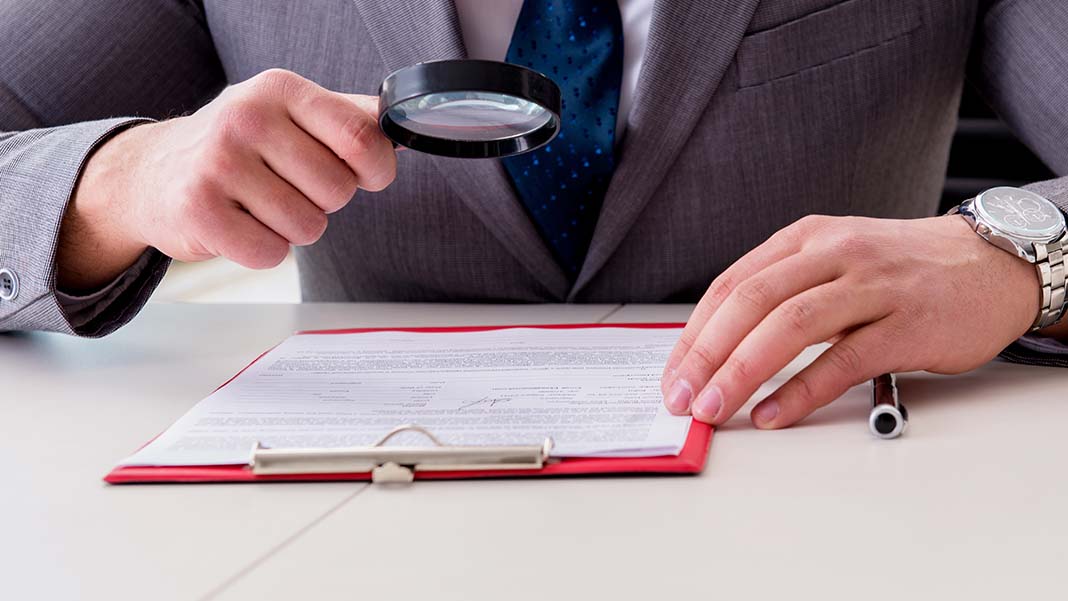 The R&D Tax Credit is the closest thing to free money for tech startups. To summarize: a startup can claim a percentage of each employee’s payroll as long as the work they’re doing relates to research and development. The amount you can claim per employee is related to the amount of time they actively spend on R&D.

Accountants or specialists will help you identify the correct percentages per employee but, for example, an engineer might spend 70% of their time on R&D tasks (so that means 70% of the salary paid to them is dedicated to R&D) while a salesperson at an early stage company may only spend 10% of their time on R&D (since at an early company, even the sales team helps with product and customer research).

In the past few years, a number of companies have launched to help startups claim the R&D tax credit. The reason is simple: many accountants forget or do not know how to file for it, so the credit remains widely unclaimed. If you don’t claim it in a given year, you lose out on the money you’re owed. And after 5 years of revenue, the startup can no longer claim the credit. The same is true for any company that has gross receipts over $5M in a taxable year.

The R&D tax credit is legislation specifically passed to incentivize American companies to invest in innovation. However, while the most disruptive ideas often come from startups, many miss out on the R&D Tax Credit. In 2014, more than $12 billion worth of R&D tax credits were claimed, but much of that money went to Fortune 500 companies.

However, over these last few years, Congress has taken specific action to make certain that early-stage startups can claim the credit they’re owed. The R&D tax credit is now designed to give American startups the runway they need to create innovative, valuable ideas and products.

Once the R&D tax credit is claimed, the credit against payroll begins Day 1 of the subsequent calendar quarter. The R&D Credit was built to promote innovation in the U.S. and is the simplest way to immediately extend your startup’s burn.

It’s important to note that there is a chance the company claiming the credit will be audited. And yes, a tax audit is scary. However, the chance of it occurring is extremely low if you use one of the R&D Tax Credit services listed below.

The Risk of Audit

The government audits tax credits when they believe fraud has occurred. Part of the audit check process is to look up a company online (yep, that simple). If a company has a legitimate looking website, that is step one in demonstrating that they are a company building innovative technology. However, the auditor may still request a document — called “the study” — that can be created outlining the reasoning behind the credit. If the study does not sufficiently substantiate the credit, then and only then would an audit begin.

Even in that worst-case scenario, so long as the mistakes were honest, you won’t be charged penalties or interest, just the adjustment in the value of the credit. If you are a technology company with less than five years of revenue, the R&D Credit was built for you.

The first step for any founder looking to claim the R&D Tax Credit is to check with your accountant. Not every accountant is familiar with the credit (which is why such a high percentage of startups fail to claim the money they’re owed). Even if they are, check ahead of time to see what they charge for filing the claim.

On occasion, accountants will roll the cost into their service, but many charge between 15-20% of the claimed credit value to complete the R&D filing. Aside from that high price, the other issue with opting for an accountant is that if they’re not an expert, they may make mistakes in the filing which can lead to two issues:

Neo.tax is the most affordable option, charging just 10% of the credit. Their founding team — a Stanford PhD, an Intuit veteran, and a Chief Tax Officer who spent 7 years as an IRS auditor — have built a high-quality machine-learning powered system that imports all your information and creates a near bullet-proof report. Their insider knowledge has allowed them to reverse-engineer the IRS audit process to create a best-in-class “Study” to insulate any customer from an audit.

Mainstreet charges 20% of the credit.

Pilot.com charges 25% of the credit.

Brian Gerrard is the CMO of Neo Tax, a tax automation software company based in Silicon Valley. Brian has worked in the live streaming/social mobile space, starting his career at The NBA and Nielsen after graduating from The University of Virginia. In 2014, he co-founded Bae, a dating app focused on Black Millenials. The award winning business peaked as a top application in the US, and top 50 Lifestyle app in 20 African/Caribbean countries. Brian and his team merged with their largest competitor if(we) in 2016 where he joined to lead marketing. If(we) was subsequently acquired by The Meet Group NASDAQ:MEET for 60Million dollars, where he became their Head of Product marketing, overseeing 7 live streaming apps. He continued his career at Twitch helping to establish their Growth Marketing Team for nearly two years. Brian has appeared in publications such as TIME, TechCrunch, Inc. Mag, Fortune and Fast Company and has been a featured speaker at conferences such as F8 (Facebook’s annual conference), Harvard and Dartmouth University and The United Nations.