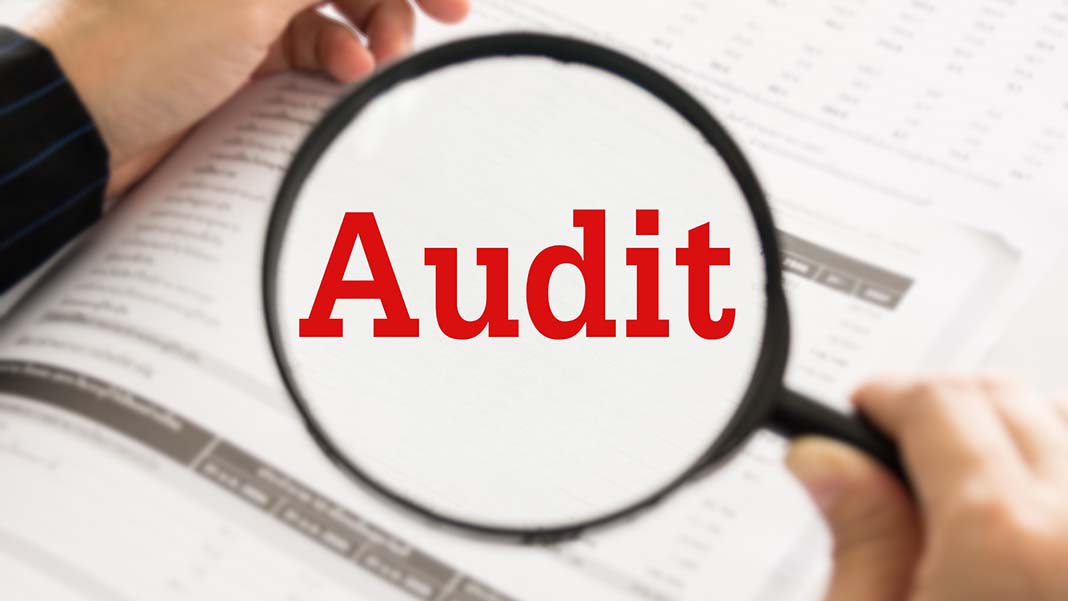 Any small business must hire more people as the business grows and thrives. At the initial stage when work is sporadic, it may make sense to hire contractors like a web designer to create an online presence or a bookkeeper to manage business accounts. But as work piles up, it may require hiring a full-time employee.

The line between independent contractor and employee is not always clear. A construction firm may have contracted with several roofers as projects dried up during the recession. As work picks up and the firm needs more help, several of the roofers may give up other jobs in exchange for steady schedules and access to the firm’s retirement savings plan. Does this mean that they should instead be classified as employees?

Earlier this year, a report by the Treasury Inspector General for Tax Administration cited worker misclassification as a major factor contributing to the tax gap – the difference between taxes owed and collected. Misclassification also ties in with labor law violations, so the U.S. Department of Labor and the Internal Revenue Service have reached information-sharing agreements. A DOL worker classification investigation to enforce minimum wage requirements could kick off an employment tax audit as well.

Independent contractors receive a Form 1099 that details their pay. An employer does not withhold federal or state tax nor does the employer have to contribute one-half of Social Security or Medicare taxes. The independent contractor is responsible for self-employment tax and quarterly estimated state and federal tax payments.

Factors used by the IRS to distinguish between employee and contractors

Understanding how the IRS determines which workers are independent contractors versus employees is important. The agency generally looks at control and the relationship between the parties.

Control refers to both behavioral and financial control. An employer exercises more behavioral control over employees, such as telling them how, when and what work to complete. With the financial control element, an independent contractor is more likely to risk making a profit or loss on a job and provide his or her own tools to complete the job.

The relationship of the parties is also important. Generally, a written contract will specify if a worker is an independent contractor. However, offering employee-type benefits – vacation or sick pay – could indicate an employee relationship.

To be eligible to participate, an employer would have needed to file 1099s for three years on behalf of the workers. If the employer is under a Department of Labor investigation or an IRS worker misclassification audit, the employer can no longer take advantage of the program.

Through a VCSP agreement, an employer agrees going forward to pay workers as employees on W-2 Forms and pays 10 percent of the tax it would have owed in the prior tax year. The IRS waives any possible interest and penalties and the employer avoids a future tax audit in relation to those workers.

Worker classification has become a priority for both state and federal agencies. Distinguishing between an independent contractor and employee often involves a complicated analysis. Consulting an experienced tax attorney is one way to avoid a tedious IRS business tax audit, back taxes, interest and penalties.

Have a question? Contact Betty Williams. Your comments are always welcome!