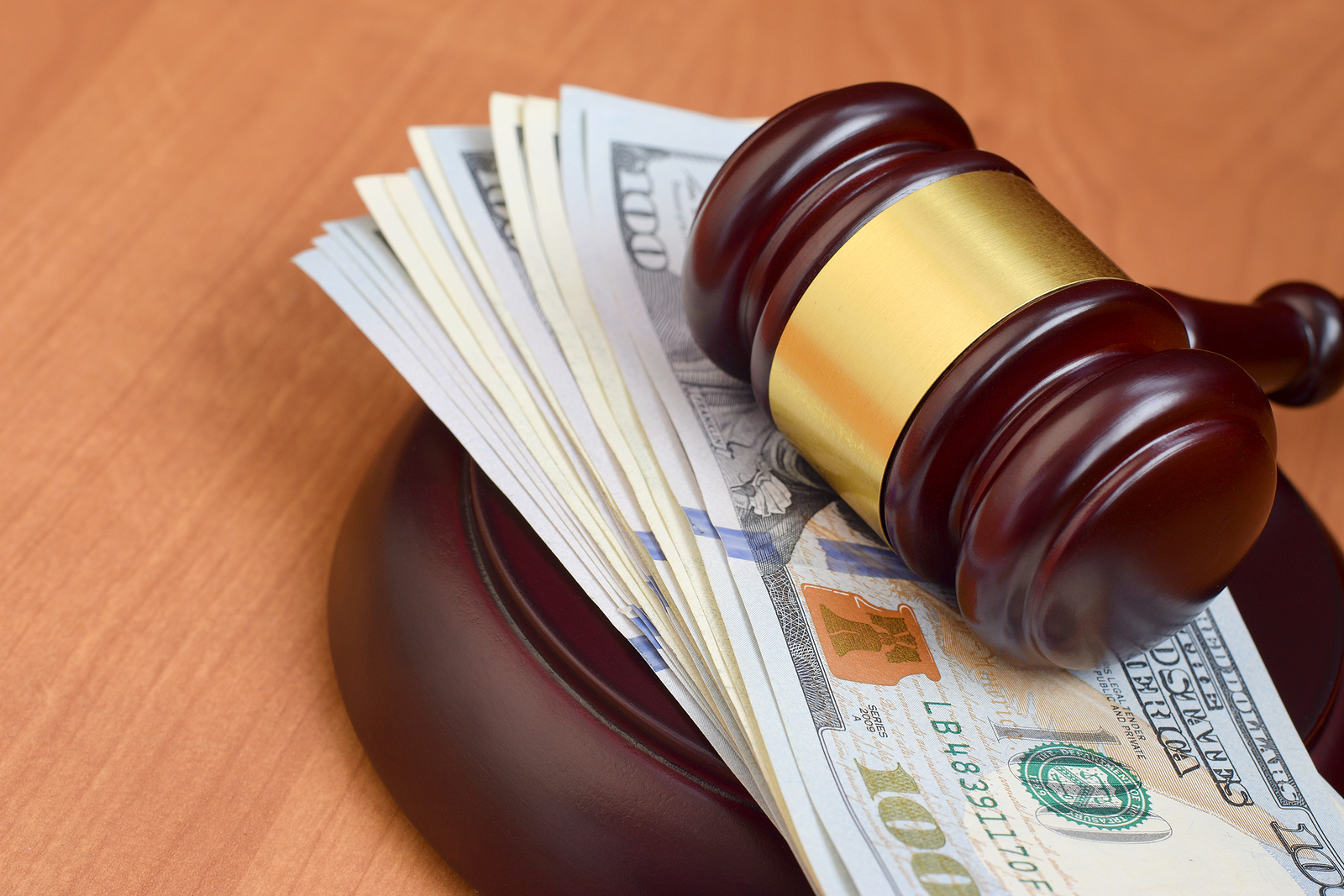 Your client just settled—or better yet, won a judgment.  What are the tax consequences?  Admittedly, the tax impact of resolving a dispute is often little more than an afterthought.  But a client’s net after-tax recovery can vary drastically depending on the applicable tax rules.

An attorney armed with an understanding of the relevant tax issues has an advantage over opposing counsel who lacks such insight.

Judgments and settlements are, in theory, taxed in the same manner.  It is, therefore, generally irrelevant—from a tax perspective, at least—whether a dispute is resolved by a judgment or settlement.

The taxability of a recovery generally turns on the nature of the claim at issue.  Under the so-called origin-of-the-claim test, the tax consequences depend upon what, exactly, the amount is truly received “in lieu of.”  For example, if the underlying claim sought to recover lost profits, the recovery would be taxable as ordinary income because those profits would have been taxable as such.  If, on the other hand, the underlying claim was based on a valid right to inherit as an heir, the recovery may be excludable from income because the inheritance of property is generally not taxable.

A federal authority, including the Internal Revenue Service, will generally look to the pleadings, settlement negotiations, settlement agreement, and the trial court’s orders to determine the true origin and basis of the recovery.  As this implies, a party may have some ability to shape the tax consequences of the recovery through its pleadings and theory of recovery, as well as through its documentation of any settlement.  Well-thought-out pleadings and theories of damages can sometimes even be the difference between a recovery that is subject to tax and one that is not.

State law and federal law both play a role in determining federal tax consequences.  State law generally determines the nature and extent of a taxpayer’s property interests, while federal law provides the rules that govern the taxation of those interests.  A settlement agreement that awards or divides property interests in a manner that is contrary to the underlying state law that governs the claim(s) may trigger unwanted federal tax consequences, such as gift taxation.

The Internal Revenue Code (“IRC”) and case law specifically address some common types of recoveries.  For example, in a commercial litigation setting, claims are often centered on both lost profits and damage to assets.  Recoveries for lost profits are taxable.  However, recoveries for damage to identifiable assets, including goodwill, may not ultimately be taxable.  Such a recovery is only taxable to the extent that it exceeds the taxpayer’s tax “basis” in the asset.

Punitive damages are generally taxable, regardless of whether they are awarded in connection with a claim that would otherwise result in a nontaxable recovery.  Interest on a recovery is taxable whether the underlying recovery itself is taxable or not.

Notably, modern advancements in medical technology may expand the scope of conditions that fall under this exclusion.  For example, such technologies may provide evidence of underlying physical changes to the brain associated with conditions (like PTSD or depression) that may have traditionally been viewed as more akin to emotional distress.

One final context of particular interest is recoveries through trust and estate litigation.  Subject to some exceptions, property that is acquired by “gift, bequest, devise, or inheritance” is generally excluded from income.  Thus, recoveries pursuant to a will contest are generally not subject to income tax where the “origin of the claim” is based upon a right to inherit or take under a will.

There are, however, a host of subtle traps for the unwary practitioner in this context.  For example, payments structured to be paid out of the residuary of an estate may carry out something known as “distributable net income,” which is subject to tax—an often-unintended consequence.

Though frequently an afterthought in litigation, the tax rules governing settlements and judgments can significantly impact a client’s net after-tax recovery.  They may even serve as negotiation tools and inform litigation strategy.  With such a role to play, they should often be consulted earlier, rather than later in the resolution process. 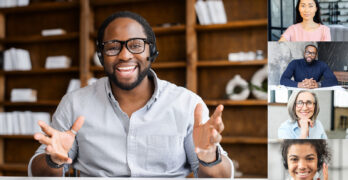 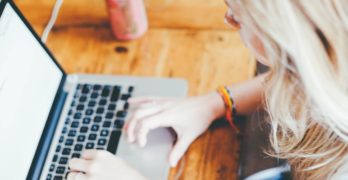 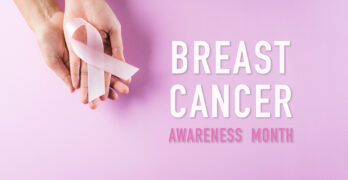 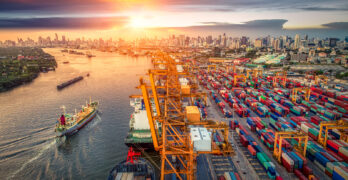