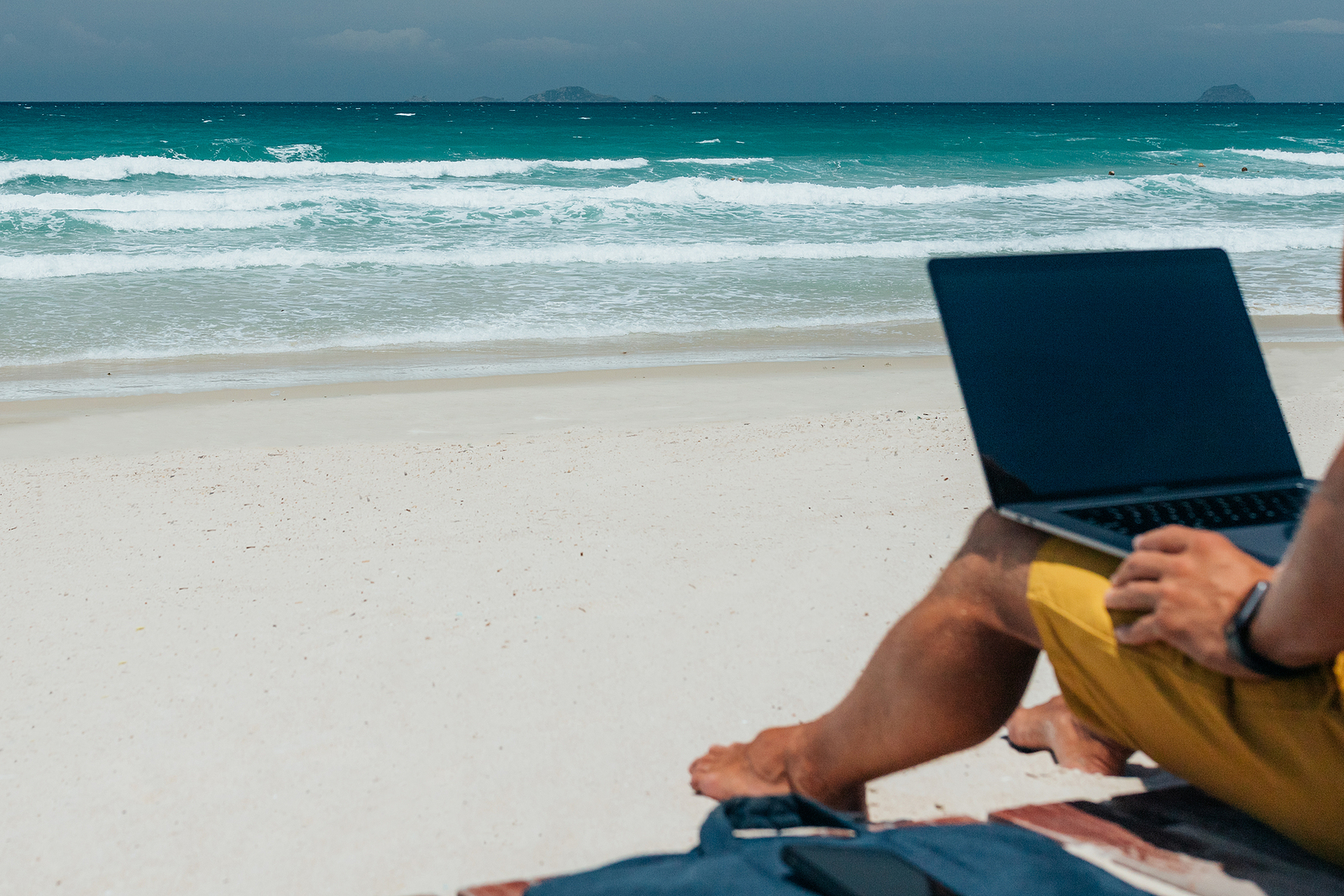 How Working Remotely Could Affect Your Taxes

When COVID-19 struck last March, employers quickly switched to a work-from-home model for their employees, many of whom began working in a state other than the one in which their office was located. While some workers have returned to their offices, many have not.

If you’re working remotely from a location in a different state (or country) from that of your office, then you may be wondering if you will have to pay income tax in multiple jurisdictions or whether you will need to file income tax returns in both states.

Generally, states can tax income whether you live there or work there. Whether a taxpayer must include taxable income while living or working in a particular jurisdiction depends on several factors, including nexus, domicile, and residency.

Many states – especially those with large metro areas where much of the workforce resides in surrounding states – have agreements in place that allow credits for tax due in another state so that you aren’t taxed twice. In metro Washington, DC, for example, payroll tax withholding is based on the state of residency allowing people to work in another state without causing a tax headache.

Other states such as Arkansas, Connecticut, Delaware, Massachusetts, Nebraska, New York, and Pennsylvania tax workers based on job location even if they reside in a different state.

Let’s say you live in Florida. During the pandemic a mandatory office closure allows you to work remotely from your vacation home in North Carolina – a state that is not your domicile (i.e., your home). Next spring, you will need to file a nonresident income tax return on income earned in North Carolina (your remote work location, but not your domicile) in addition to your usual tax returns.

However, in all the pandemic confusion, it’s likely that your employer may not have known you were working remotely from NC and did not withhold tax from your pay (income earned). If that’s the case, then you may owe money.

If the tax rate in the remote location is higher than the taxpayer’s home state or the home state doesn’t impose income tax but the state they are working from does, the tax credit in the worker’s home state may not be enough to offset all – or any – tax owed.

During the pandemic, 13 states have agreed not to tax workers who temporarily moved there because of the pandemic including Alabama, Georgia, Illinois, Indiana, Massachusetts, Maryland, Minnesota, Mississippi, Nebraska, New Jersey, Pennsylvania, Rhode Island, and South Carolina.Keep in mind, however, that these waivers are temporary and in some cases may only in effect during a mandated government shutdown. South Carolina’s waiver, for instance, expired on September 30, 2020, but was extended through December 31, 2020.

Another important factor to consider is whether a worker’s remote work location is due to necessity or convenience. If there is a mandatory government shutdown, then it is a necessity. If the option to go back to the office exists, but the worker chooses not to because of health concerns, then the state could view it as convenience.

Keeping good records is always important when it comes to your taxes, but even more so when there are so many unknowns. As such, it’s a good idea to keep track of how many days were worked in each state and how much money was earned.

Tax laws are complex even during the best of times. If you’ve been working remotely during the pandemic in a different location than your office, then it pays to consult with a tax and accounting professional to figure out your tax liability and recommend a course of action to lower your tax bill such as changing your withholding.