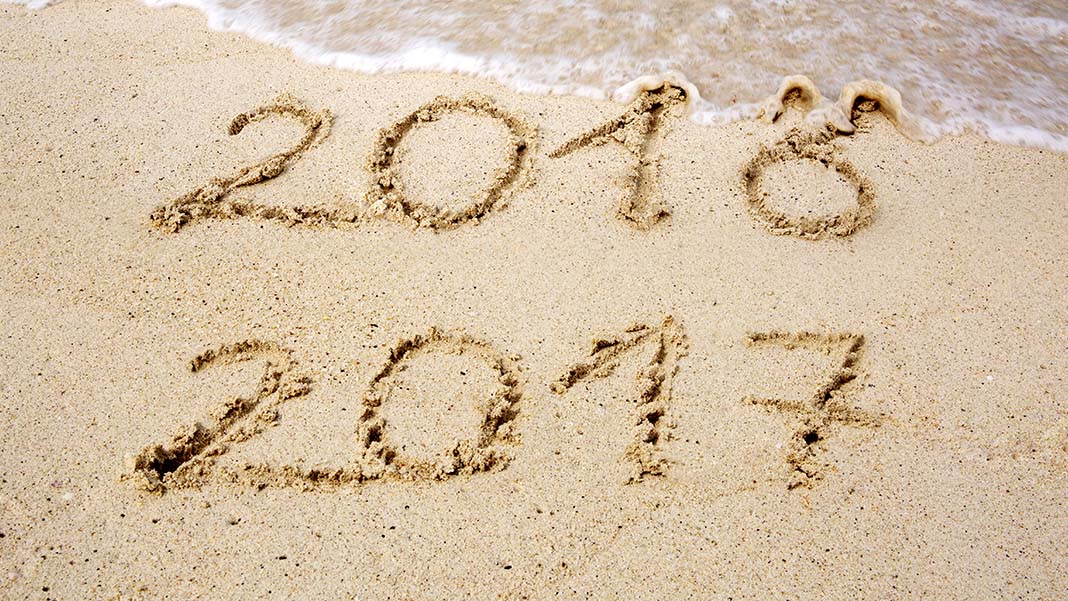 One of the most positive aspects of my job is to talk to people who come in with their start-up ideas. Whether those are tried & tested ideas or totally out of the box schemes, the excitement at starting something new is always palpable. It’s like planning a baby’s room or buying a new house.

I always start off our consultation with the story behind an idea. Isn’t it exciting to see these stories being played out, sometimes smoothly, sometimes with a few bumps on the road? So far almost every business we helped set up has continued their journey with us.

Almost always a business set up begins with entity selection. There are Limited Liability Companies (LLCs), Corporations (C-Corps), and Sub Chapter S Corporations (S-Corps) that one can choose to from.

How the entity is set up determines the taxation of the net profits of the business. The income of LLCs and S-Corps flows through to their owners and is taxed at individual rates. Subject to certain restrictions, owners of pass-through entities can also deduct their share of losses on their personal returns. The income of C Corps is taxed at corporate rates.

My blog post here talks about LLCs versus S Corporations.

In 2015, there were significant changes made to some aspects of S Corp taxation:

Literally the big change in tax law was the Built-In Gains tax, aka the BIG tax. When a C corporation converts to an S corporation or an S corporation acquires assets from a C corporation in a tax-free transaction, it may be subject to a corporate-level “built-in gains” tax in addition to the tax imposed on its shareholders. This tax was 35% paid on profits from sales of assets owned before the switch. Under the new law, only assets sold within five years of conversion are subject to BIG tax.

An S Corp can make donations as if it was an individual. Generally, allowable deductions cover contributions to religious organizations, governments, non-profit schools and hospitals, war veterans’ groups, and any organization able to accept tax-deductible contributions. These donations have to be made through the S Corp’s bank account or can be the S Corp’s assets. The 2015 tax law changes permanently extended the provision that shareholders can reduce their stock basis by the cost of the asset donated, not the fair market value.

The Internal Revenue Service also released the latest 2016 draft Form 1120, which is what we use to file tax returns for Corporations:

The Failure to File Penalty has been increased to smaller of the tax due or $205 if the return is over 60 days late.

Beginning in 2016, if the US corporation was formed for purposes of holding directly or indirectly, specified foreign financial assets, the Corporation must attach a disclosure statement to their income tax return for any year in which the aggregate value of these assets were more than $50,000 on the last day of the year or $75,000 at any time of the year. More on specified foreign assets & form 8938 in my blog post here.

There is a new question on the Schedule K asking if the corporation made payments during the year that would require it to file Forms 1042 & 1042-S. In general a withholding agent must file a Form 1042-S to report amounts paid to a foreign persons.

Author: I am Manasa Nadig, enrolled to practice and represent taxpayers with the Internal Revenue Service. I have been in the business of Tax Preparation & Tax Planning since 1999. My firm, MN Tax Solutions, LLC is based in Michigan, USA. Please connect with me on TaxConnections for more information about myself & the services provided by my firm. 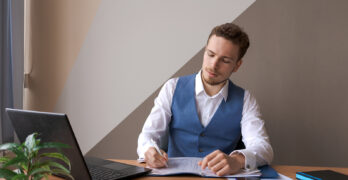 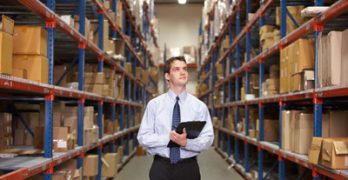 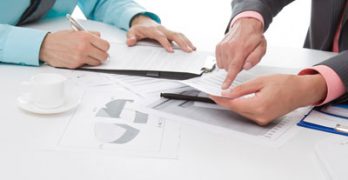