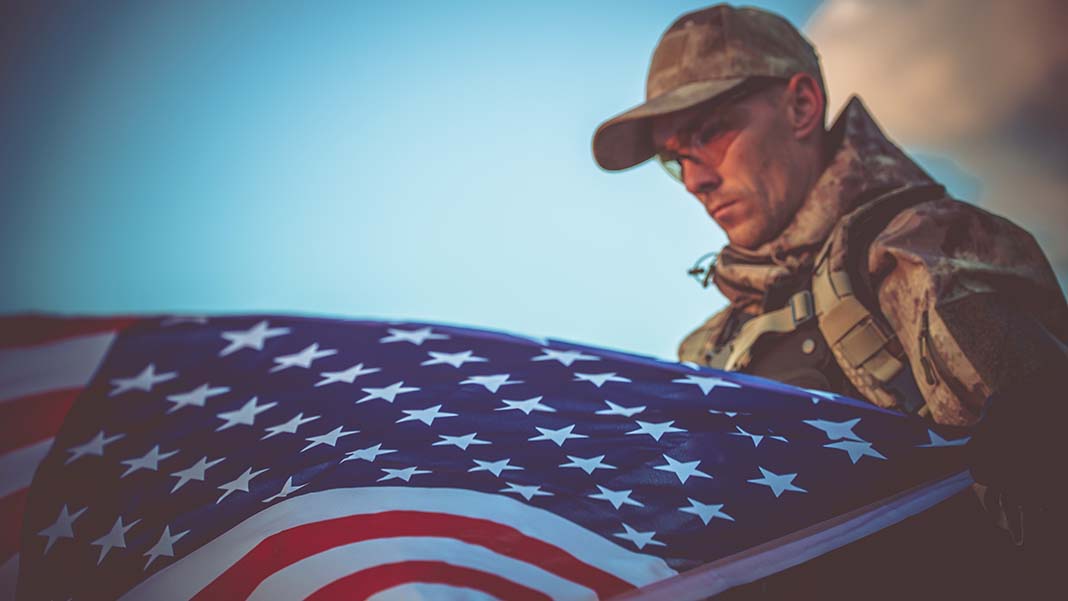 With Veterans Day on November 11th, it’s an especially good time to think about the sacrifices veterans have made for us and how we can support them. One way businesses can support veterans is to hire them. The Work Opportunity tax credit (WOTC) can help businesses do just that, but it may not be available for hires made after this year.

As released by the Ways and Means Committee of the U.S. House of Representatives on November 2, the Tax Cuts and Jobs Act would eliminate the WOTC for hires after December 31, 2017. So you may want to consider hiring qualifying veterans before year end.

The WOTC Up Close

You can claim the WOTC for a portion of wages paid to a new hire from a qualifying target group. Among the target groups are eligible veterans who receive benefits under the Supplemental Nutrition Assistance Program (commonly known as “food stamps”), who have a service-related disability or who have been unemployed for at least four weeks. The maximum credit depends in part on which of these factors apply:

The amount of the credit also depends on the wages paid to the veteran and the number of hours the veteran worked during the first year of employment.

You aren’t subject to a limit on the number of eligible veterans you can hire. For example, if you hire 10 disabled long-term-unemployed veterans, the credit can be as much as $96,000.

Before claiming the WOTC, you generally must obtain certification from a “designated local agency” (DLA) that the hired individual is indeed a target group member. You must submit IRS Form 8850, “Pre-Screening Notice and Certification Request for the Work Opportunity Credit,” to the DLA no later than the 28th day after the individual begins work for you.

Also be aware that veterans aren’t the only target groups from which you can hire and claim the WOTC. But in many cases hiring a veteran will provided the biggest credit. Plus, research assembled by the Institute for Veterans and Military Families at Syracuse University suggests that the skills and traits of people with a successful military employment track record make for particularly good civilian employees.

It’s still uncertain whether the WOTC will be repealed. The House bill likely will be revised as lawmakers negotiate on tax reform, and it’s also possible Congress will be unable to pass tax legislation this year. Under current law, the WOTC is scheduled to be available through 2019.

But if you’re looking to hire this year, hiring veterans is worth considering for both tax and nontax reasons. Contact us for more information on the WOTC or on other year-end tax planning strategies in light of possible tax law changes.

Your comments are welcome!

Author: William E. Rogers, MBA, CFP, EA is the founder of Ascend Business Advisory, a boutique tax and financial advisory firm in San Diego, CA. He has a BS in Business Management from the University of Redlands, an MBA from the University of Southern California, and an MS in Finance from Golden Gate University. His practice specializes in serving the needs of entrepreneurial start up companies.