Home / Finance / Startup Investment: What’s The Secret to Investing in the Startup World? 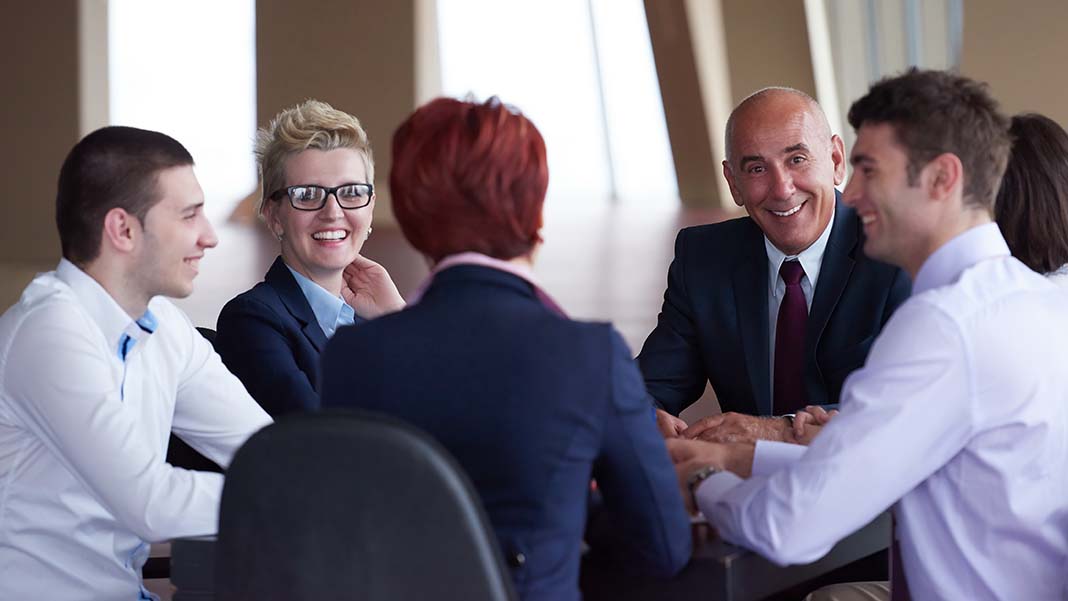 Startup Investment: What’s The Secret to Investing in the Startup World?

What Is a Startup Investment?

It’s a term that gets thrown around a lot, but how is a startup investment defined?

At its most basic, a startup is an idea which requires money to grow. Whereas a traditional company demonstrates linear and somewhat predictable growth with steady returns, a startup aims to grow rapidly with an initial injection of capital but is unlikely to turn any profit for the first few years. This capital injection occurs when an investor buys part of the company, receiving an equity share in exchange. Investors in startups only make a profit from their initial investment when they liquify their assets—usually in an IPO or acquisition.

It is vital that investors thoroughly understand not just the business model, but also the idea behind it before investing their own capital in the project. Fundamentally, for startups to succeed, they need people to believe in the business. This means there is an element of faith involved when investing capital in a startup and as a result there are often concerns about this type of venture.

Startup investment has a reputation for being high-risk, with a big chance of investors losing their money.

The reputation is a fair one; 90% of startups fail. Compared to larger companies, startups have numerous disadvantages: a smaller workforce, lack of finance, lack of access to markets, lack of visibility… There can be huge volatility in new markets, while as a newcomer in a more mature field it’s also easy to be drowned out by the more established players.

Even startups destined to be successful are likely to go through a shaky first couple of years, both in terms of finances and in terms of personnel, as the company alters its structure and rapidly changes tack in order to survive.

Another issue is the long holding periods involved in startup investment. With an average holding period of seven to eight years, this may not be the right venture for an investor who needs to move their money quickly.

All this means that there is not just financial risk, but also emotional uncertainty, when investing in a startup.

Are They Worth the Risk?

With so many things to worry about, why invest in startups? As always, with high-risk comes the potential for high reward and it’s all about doing what other people are afraid to do.

Since startup success rates are relatively low, many people revert to public investments. Public investments are easier to access and can offer increased stability with more reliable returns. However, these organizations are of a much larger size, and therefore tend to be slower, lack the creativity of a startup, and have very limited potential in terms of growth.

In the 1990s, investments in Big Tech companies generated the most success for investors. However, the situation has reversed: the big returns are now being generated by private firms. Looking at VC funds, investments in the top quartile have averaged a return of 15–27% over the past 10 years, compared to returns of under 10%, on average, for the S&P 500.

The reason for this is simple. Startups have greater creativity and are organizationally nimble enough to innovate and reinvent themselves quickly, taking risks along the way. They are also more likely to have highly motivated workforces who are passionate about the company’s mission.

All this provides massive potential for growth.

The Secret to Navigating Startup Investments

Although there may be higher risk and more concerns, investing in startups isn’t too different from investing in any other business: the key is to perform due diligence.

The number one reason why most startups fail is because they haven’t understood the market and, as a result, they simply don’t have a product that is needed or wanted. Investors should make an honest and brutal appraisal of the startup’s offering: is it a product or service that will sell? Is there evidence for their claims? If an investor has doubts, it’s likely the market will have them too.

The other thing to consider is the team behind the project. Are they responsible individuals? What is their experience and pedigree? Does the company have the necessary skills and qualifications to fulfil its aims? It can be easy to be won over by personality and social relationships, and although these things are important, funding pitches or discussions with the company or its founder should be treated as formal business meetings.

It’s also important to scrutinize any claimed valuation, rather than just accepting it at face value. It is easier to value a mature company, so getting an independent expert opinion is advisable.

Above all, however, it’s vital to understand the distribution of venture returns. Many—even most—of the startups backed by an investor will fail, and investors need to be prepared for this. It’s for this reason that investors generally have a portfolio of different types of investment rather than putting all their eggs in one basket. By taking an informed approach and practicing diversification, the successes should more than make up for the failures.

The Benefits of Investing in Startups

Investing in startups can be daunting, but for the shrewd investor, there are some definite benefits over investing in an established company or IP. Startups have huge growth potential; it’s just about identifying the right opportunity and identifying it early enough.

Because the potential for growth is so high, an investment of a relatively low amount can bring in big returns. As such, depending on an individual’s financial position, investing in startups can be seen as a side hustle or additional income stream.

However, one of the most exciting opportunities about investing in startups is the one that gets talked about the least. If an investor can find a startup that aligns well with their own values, be they environmental or social, there is the potential that by investing their capital, they are contributing to positive change in the world.

Author: James “Jimmy” Ahern is founder of Laidlaw Venture Partners (LVP), and managing partner of Laidlaw & Company UK. Considered Laidlaw’s ‘rainmaker’, James Ahern has built the firm’s portfolio and reputation by forging strong relationships with innovation laboratories. He has also acted as funding and advisory partner for, and been instrumental in the incubation of, a number of corporations—all of which makes him ideally placed to cast an expert eye over the world of startup investment.

Jimmy Ahern serves as managing partner of Laidlaw & Company UK Ltd. and founder of Laidlaw Venture Partners. Through his expertise in investment banking, Jimmy has successfully helped navigate multimillion dollar equity investments through the equity capital market. With his primary focus being healthcare technology companies, Jimmy Ahern serves on the board of directors of Voltron Therapeutics, PD Theranostics and Aerwave Medical.