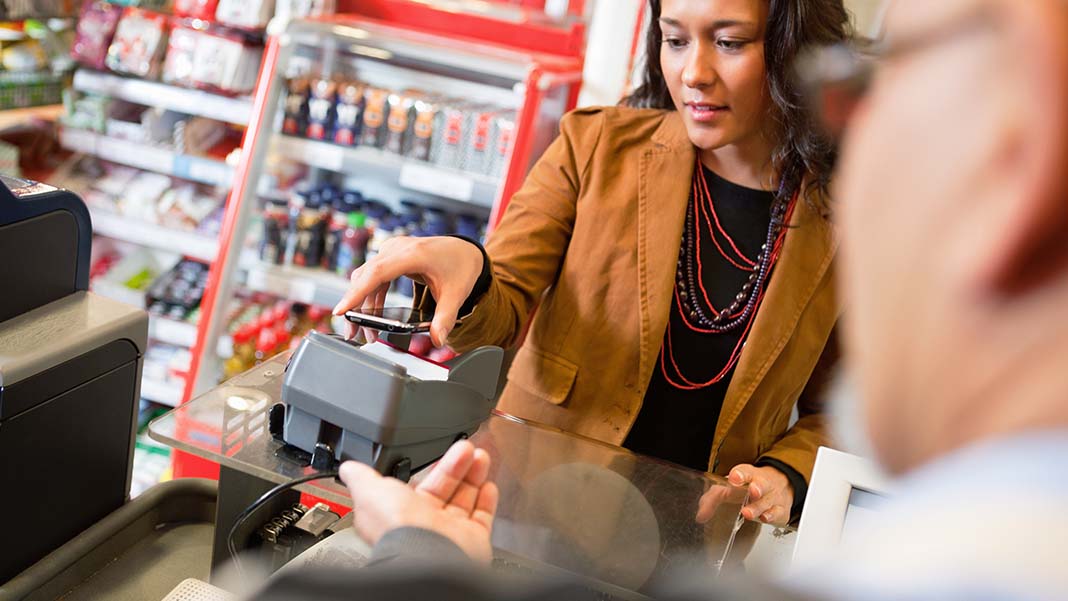 Innovative Mobile Payment Solutions are on the Rise

Back in 1997, the first mobile payment option was introduced for two Coca-Cola vending machines in Finland. They allowed you to pay by texting, and so the world of mobile commerce was born. Since then, the options for mobile payment have increased drastically. Smartphones, tablets, and other mobile devices can have apps downloaded on them to allow users to transfer funds instantly and easily. There are many different apps which are being introduced, including Paypal’s mobile commerce app, Apple Pay, and most recently, Android Pay.

The Arrival of Android Pay

While Google has had a mobile payment option available for a while now, Android Pay is a completely new and updated system. Google Wallet was revised and largely set aside, and an entirely new app was launched.

Android Pay will allow you to add credit and debit cards from many major banks and store them within your phone. These can then be used to pay at any store which accepts Android Pay. Unlike Google Wallet, Android Pay is cooperating with banks and credit card companies to give you the best experience possible. Payment history is stored within the app, and everything is protected by a secure lock screen. The app is also able to store loyalty card and gift cards, so long as the store is recognized by the app.

What’s the Difference Between Android Pay and Google Wallet?

Since both of these m-commerce apps were created by Google, it may seem confusing when trying to figure out how they differ. This is especially true because of the fact that Google Wallet was originally created to be the NFC mobile payment app for Android users. So how do they differ?

Related Article: Are Mobile Payments Right for Your Business?

First of all, as mentioned above, Android Pay is cooperating with banks and credit card companies. This is a good thing, since many companies previously seemed to be rather uncomfortable with the use of Google Wallet. It also doesn’t have the old restrictions based on your phone’s carrier.

Android Pay also draws money directly from your credit or debit cards, rather than giving you an online balance. This makes it more streamlined when you’re paying for products, but can make sending your friend a few dollars a rather complicated process (which is why Google Wallet isn’t disappearing any time soon.)

On the technical side of things, the two apps handle security in separate ways as well. Neither of them gives away your credit card information when you pay, but they secure this information in different ways. Google Wallet uses a separate prepaid card to link your actual credit cards and your mobile commerce app. Android Pay skips the extra card and gives the merchant a one-time-use, 16-digit number which can only be used for that single transaction.

What Happens to Google Wallet?

While Google Wallet isn’t going away, its features are being limited and it’s being re-branded as “Google Payments.” It can now be used for two main purposes. The first is to manage the wallet card, and the second is for peer-to-peer payments.

There is quite a bit of speculation over why Google Wallet didn’t succeed the way it was intended to. Some feel that it was simply too clunky and awkward to use. Another big problem was the way Google handled the payments, as discussed above. Rather than appearing to be an intermediary, Google Wallet seemed to be more of a competitor to banks and financial institutions. This meant that they simply didn’t get the cooperation that they needed.

Are Mobile Payments Taking Over?

While there are some who will definitely prefer more traditional methods of payment, it seems that mobile commerce options will eventually dominate the market. As security fears are being eliminated with innovative technology and more layers of security, it’s becoming evident that these apps are actually less risky than our old cards with magnetic strips.

More and more businesses are adding mobile payment options so that they can stay relevant and up-to-date, and by doing so they make it even more convenient for people to use m-commerce options. Since many third-party apps are also being developed to give people innovative payment solutions, it seems that the popularity and uses for m-commerce will only continue to rise. Still have paper money in your wallet? Good – enjoy it while it lasts. Author: Philip Piletic lives in Australia and works for Kroll Ontrack. His primary focus is the fusion of technology, business and marketing, and he loves to share his experience with others by contributing to several blogs and helping others achieve success. 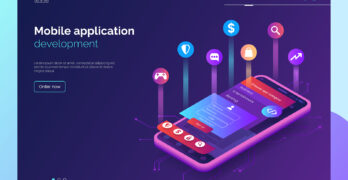 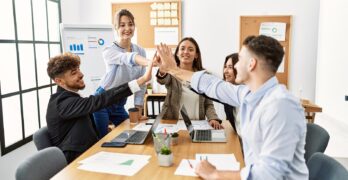